The video showed an official adapter with a Lightning to 3.5 mm for iPhone 7 without audio Jack

Beginning with the 2007 iPhone were equipped with a 3.5-mm Jack for headphones. However, the iPhone 6s will probably be the last smartphone from Apple with this type of connection. iPhone 7, which will show a month and a half, will be only one Lightning connector, which will be used for audio output to headphones. 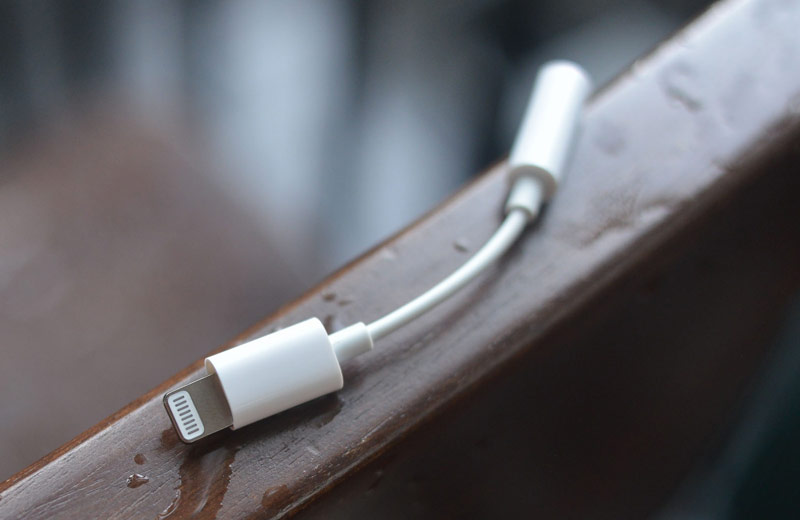 Source has published a video which confirms that iPhone 7 will not be the usual audio Jack TRS 3.5 mm headphone Jack. Instead it will use the Lightning connector.

Included with the iPhone 7, likely to go Lightning adapter and standard 3.5 mm EarPods. At first glance, this decision is surprising: Apple is rarely taking half-measures and presenting technological innovation, uses it to the end. On the other hand, providing users the adapter with conventional audiogate to Lightning, the Corporation not only comes to terms with the customers who previously bought expensive headphones, but also provide a new source of income.

The video shows the Apple brand adapter to connect an ordinary headset to the port with Lightning interface. According to the author of the video, the adapter works without problems with devices running iOS 10, whereas in iOS 9 popping up a warning “Accessory not supported by this device”. 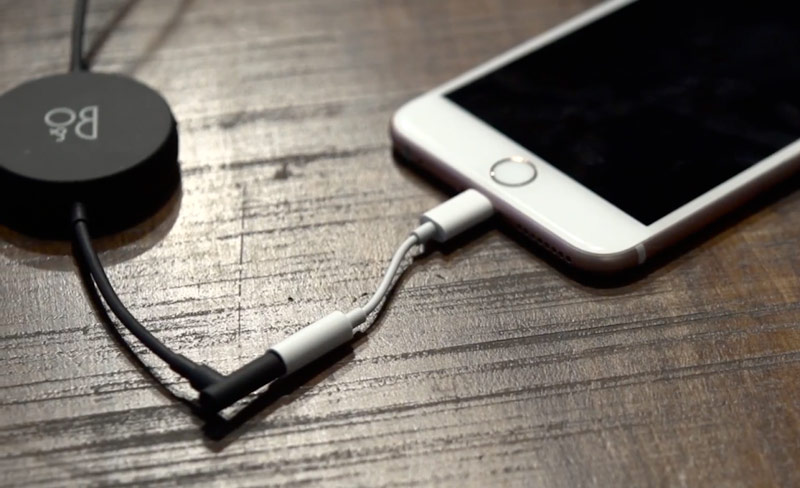 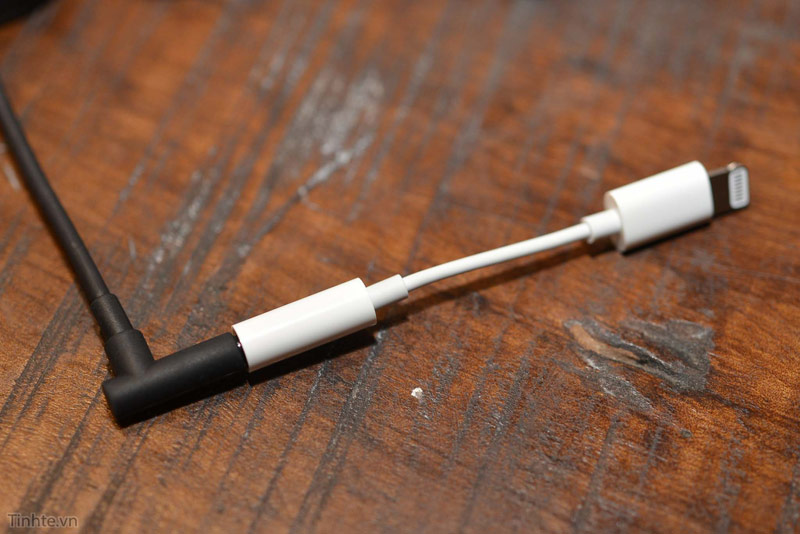 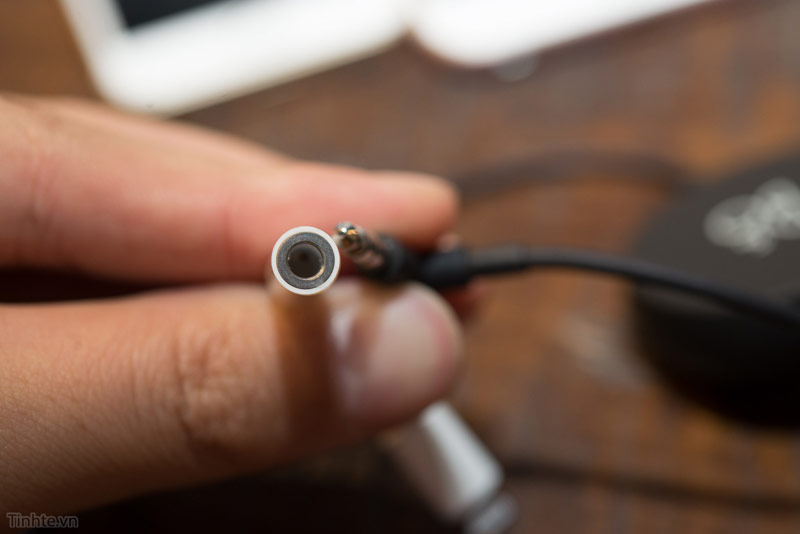 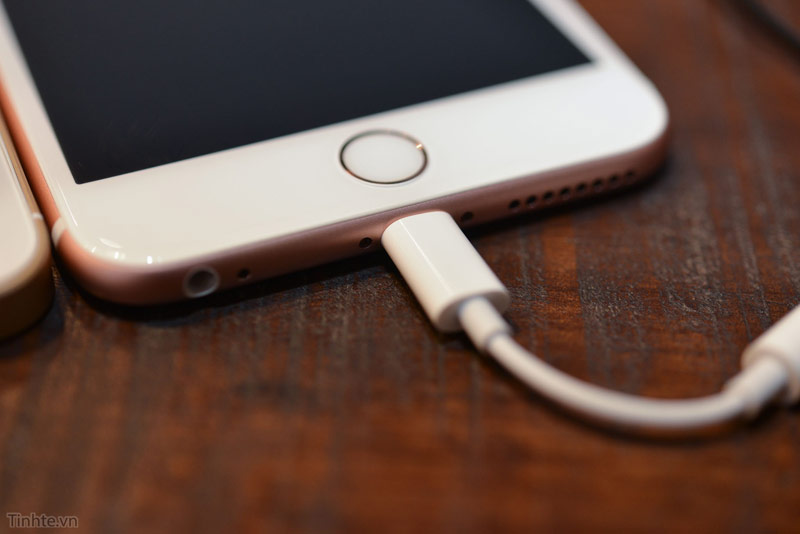 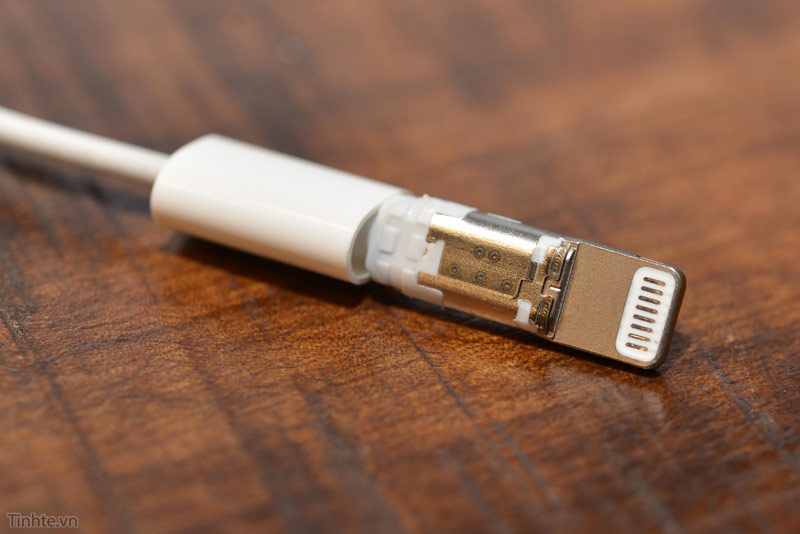 Note that the release of the iPhone without the audio connector will change the market of audio accessories. The headphone manufacturers are already beginning production of models with Lightning interface, many people are switching to wireless standards. In anticipation of the launch of the iPhone 7, devoid of the typical audio company Bose has introduced a new series of headphones and all four models were wireless.