On YouTube published videoobzor alleged EarPods, which, in contrast to previous models of Apple earbuds that connects to the smartphone via the Lightning connector. The accessory is allegedly designed for the new iPhone 7, which will be deprived of the 3.5 mm audio connector. 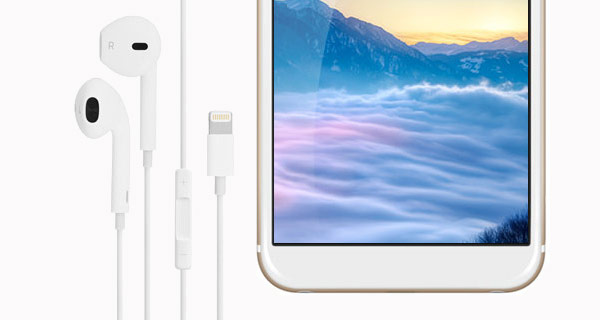 The author of the video notes that the current generation EarPods very unreliable plug, silicone coating which quickly breaks, exposing the wire, which ultimately leads to failure. The video shows that because of the Lightning connector the headset plug was larger than the previous models. New plastic cover is stronger than silicone and makes the accessory more resistant to mechanical damage. 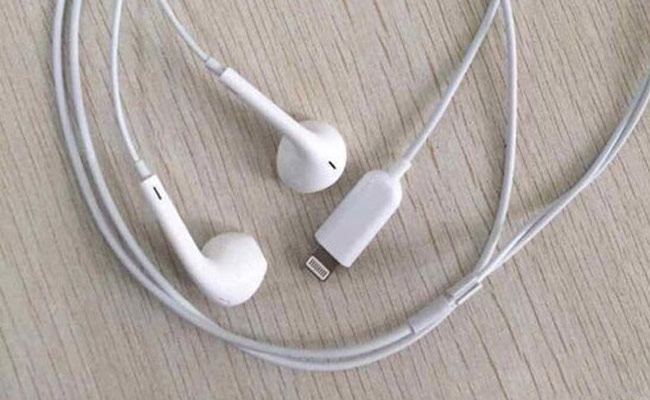 The large size of the plug is due to the fact that the new version EarPods needed a separate digital-to-analog Converter. The iPhone 7 with no audio DAC is not provided.

Judging by what they showed us in the video, the headset’s design has not undergone visual changes and do not differ from previous models.

At the moment there is no consensus on what will come with iPhone 7 – headphones with Lightning interface or adapter that will allow you to connect a standard headset with a 3.5-mm plug to the Lightning connector. Earlier this week, the Network appeared the video with the Apple adapter. The production of such adapters already allegedly underway at Foxconn plant in Vietnam.

It is noteworthy that when you connect the Lightning adapter to your device, running iOS 10 beta, no problems. If you connect it with your iPhone or iPad with iOS 9, it displays a message about an unsupported accessory.