Nobel laureate in Economics Joseph Stiglitz said that the U.S. tax laws that allow Apple to keep large amounts of money abroad, “imperfect”. Additional income is generated from activities of foreign operations the “Apple” of the Corporation Stiglitz called “fraud”. 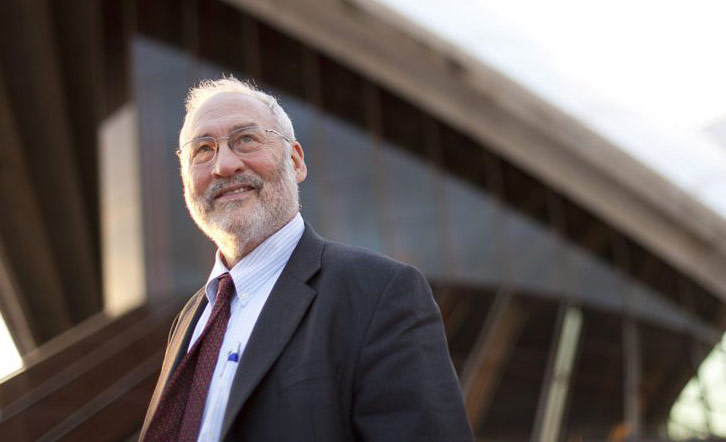 About $215 billion from the total amount of funds ($232 billion), Apple keeps the outside of the country, showed statements of the company for the third fiscal quarter.

The iPhone maker uses existing gaps in the tax system of the United States to move received in the country taxable income to countries with lower taxes such as Ireland. The proposed rules from the U.S. Treasury aimed at curbing so-called optimization of the profit tax and the European tax regulators are studying the tax practices of the company.

“This is the largest by market capitalization, the Corporation not only in America but in the world, bigger than GM in its heyday, and to assert that most of Apple’s profits comes from a few hundred people working in Ireland is a fraud,” said Stiglitz. Tax legislation that encourages American companies to keep jobs abroad is wrong, and I think we can reach consensus in America to change that.” 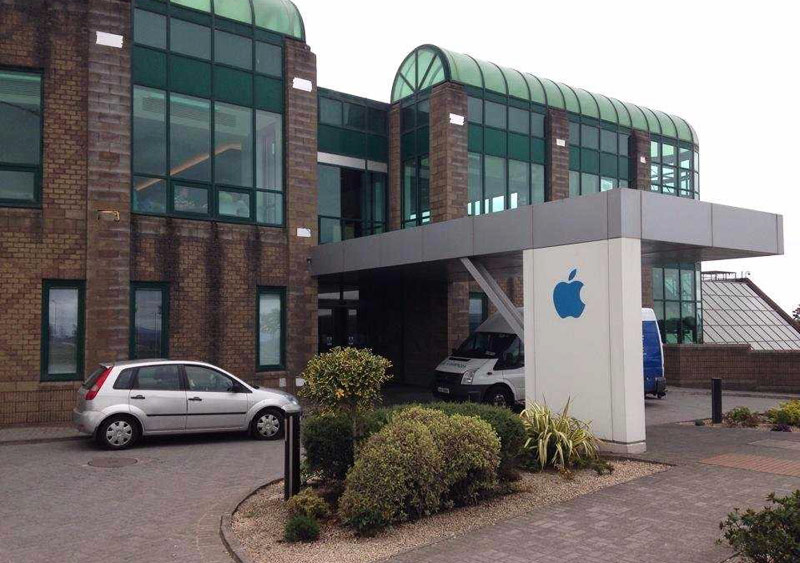 Apple’s corporate structure allows the company to transfer money to low-tax jurisdictions, including in Ireland where the corporate tax rate is 12.5% — far lower than in the US (35%). The European Commission finds has violated Ireland EU rules, helping Apple to reduce their tax obligations.

Apple, which declined to comment on the statements of Stiglitz, strongly denies the use of any tax above. In March at a hearing in the European Parliament, representatives of Apple stated that the company has paid all taxes due in Ireland. Employees of Apple in Ireland are 5.5 thousand people, reported on the website of the Corporation.

Apple CEO Tim cook in an interview on 60 Minutes has denied accusations of failing to pay company taxes, especially on income earned from sales of the company’s products abroad. Cook called such statements nonsense that comes from politicians who do not want to change the outdated tax code.

“It’s all political bullshit. There’s no shred of truth. Apple pays taxes to the last dollar. In this country more than we do, nobody pays taxes,” the cook retorted. “This tax code was done for the industrial age, not the digital age”, — stressed the head of Apple and added that the code should have changed many years ago.