In July, the website of the Chinese TENAA, the Bureau has two new Xiaomi smartphone. At that time our database contained only the characteristics of the devices and now the regulator has published photos of new products. 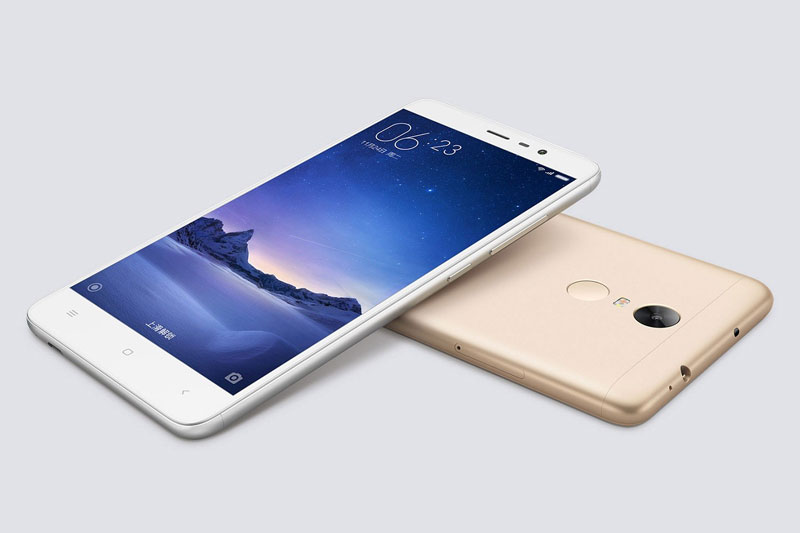 One of the devices turned out to be the Xiaomi Redmi Note 4 submitted by the company at the end of August. The Communicator at the price of $135 received 10-core processor Helio X20 and battery 4100 mAh. The second model is yet to be announced Redmi 4. According to the published specs, the smartphone has a 5-inch display with a resolution of 1920 x 1080 pixels and battery capacity of 4000 mAh.

Xiaomi Redmi 4 operates based on an 8-core processor Qualcomm Snapdragon 625 with a clock frequency of 1.8 GHz. The RAM is 3 GB. Capacity built-in flash drive is 32 GB. The list of characteristics mentioned the infrared port and a fingerprint scanner.

Design Redmi 4 is slightly different from his older brother — a strip antenna on the rear panel only one. The top should be a plastic insert. Also a perceptible shift of the lattice dynamics in the bottom end of the gadget. With dimensions of 141,3 x 69.6 x 8.9 mm, the smartphone weighs about 160 g. 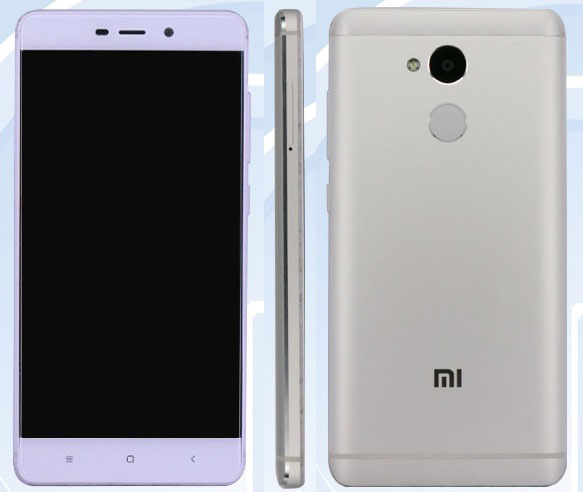 The main camera has a resolution of 13 megapixels, front – 5 megapixels. Operates a device running Android 6.0.1 Marshmallow with a proprietary shell MIUI 8.

It is expected that the initial price of Xiaomi Redmi 4 will remain at the same level of 699 yuan which is about $105. The announcement of the smartphone should be held in the near future.