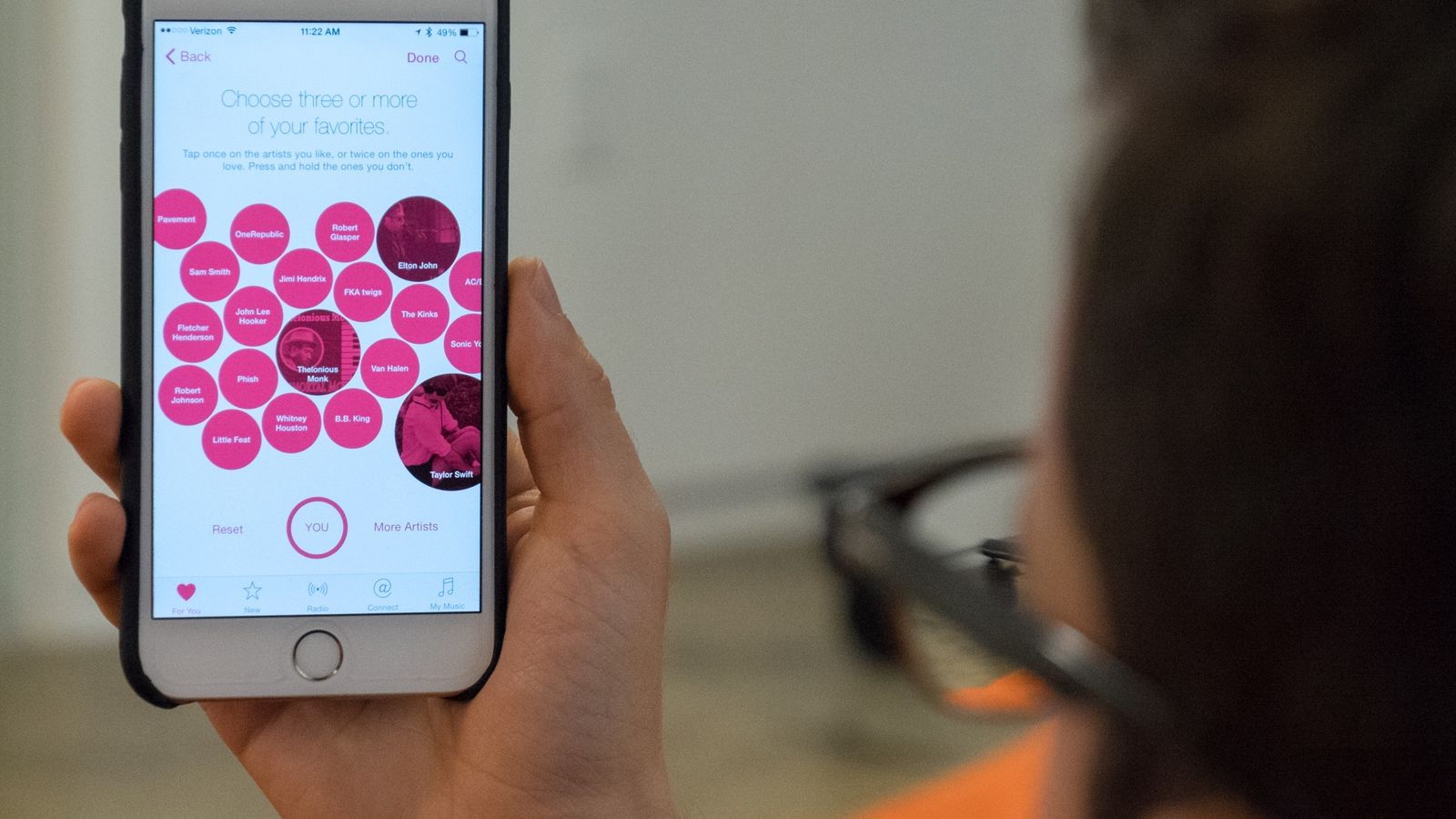 The question of whether to extend the subscription to Apple Music, for many, still remains relevant. Someone in the company made for the first time to pay for the music, not downloading it from torrent-trackers, while others prefer not to betray their principles. And if you believe the experts from Jackdaw Research, among the latter is mostly young people, not older people.

Analysts surveyed a few hundred respondents to identify what determines the decision of the user about the subscription renewal on Apple Music. The desire to always have on hand a collection of thousands of music tracks? And here and there.

It turned out, all the matter in the material welfare. 62 % of users under 35 years old has cancelled a subscription to Apple Music after free three-month period, whereas only a third of users older than 35 years did the same. Experts argue that this is due to higher income levels of older respondents.

Indeed, the cost of a monthly subscription Apple Music in the U.S. is nearly $ 10, which is quite a lot compared to 169 rubles, which manages the use of the service in Russia. Therefore young people prefer to listen to music with alternative apps free subscription — for example, Spotify.

And you have extended your subscription or, maybe, immediately took family?