The YouTube app will be able to run live broadcasts

In the mobile YouTube app will be able to conduct live broadcasts. This became known to the resource Mashable. After launching function in services Periscope, and Facebook Live will be a serious competitor. 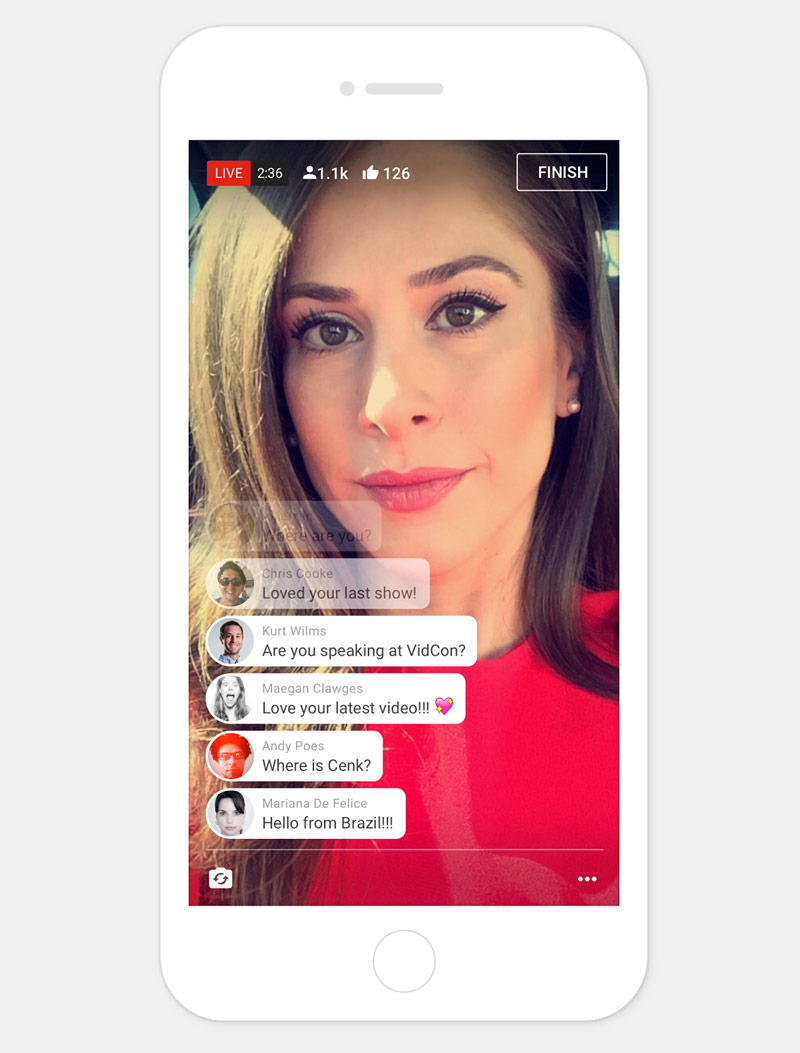 The updated version of YouTube for iOS and Android platforms will be a button to launch online streaming. The author of the broadcast will be able to communicate with the audience in real time.

Most help based on YouTube and, obviously, it will be easier to interact with the audience on a familiar platform. It is on this count in Google.

The head of YouTube Susan Wolitski believes that the launch of the feature will attract new users and will help bring back those fond of Periscope and its analogues. The company first introduced the ability to livestream on YouTube in 2011, but smartphones and tablets this feature was not available. 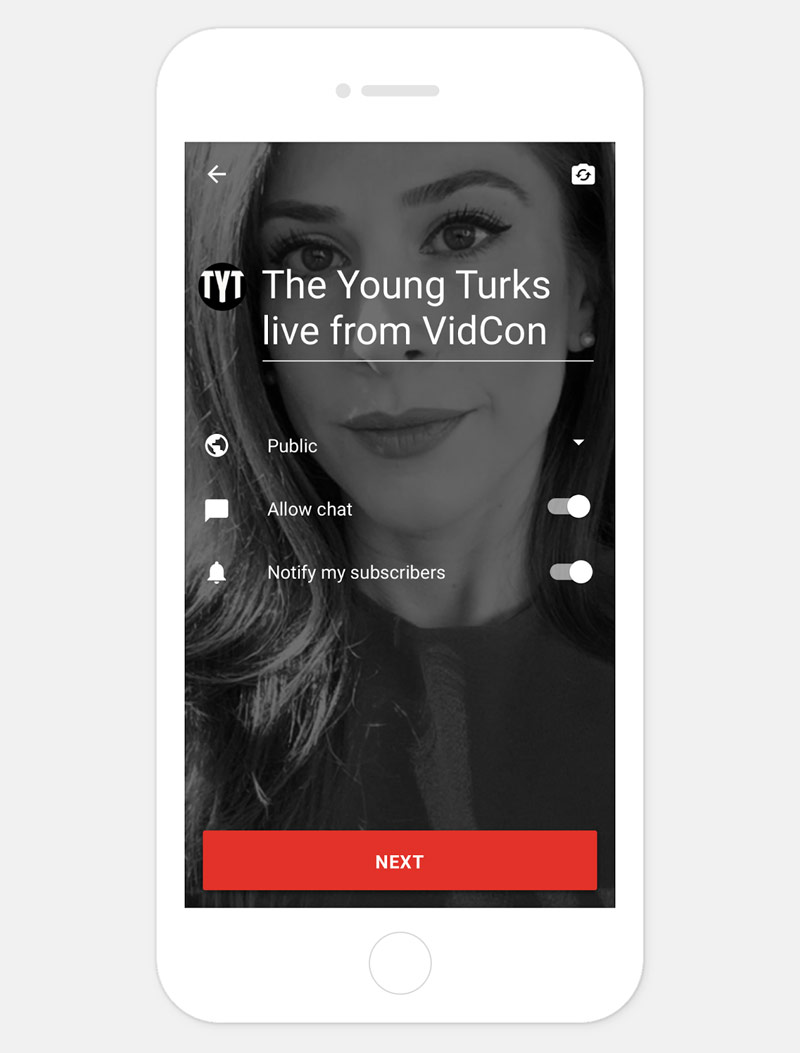 At the moment, the possibility of live broadcasts are only a few of the popular help, but soon it will open for everyone.