There is a new iPhone photo 8: your worst nightmare

In the last months of rumours and alleged leaks regarding the iPhone 8, arrive punctually. And published on the Internet a schematic image of the novelty suggests that in the bowels of Apple in General completed work on a radical redesign of this device designed to please fans of the company on the tenth anniversary of the iPhone. Some leaks, however, make horrified even fans of Apple. 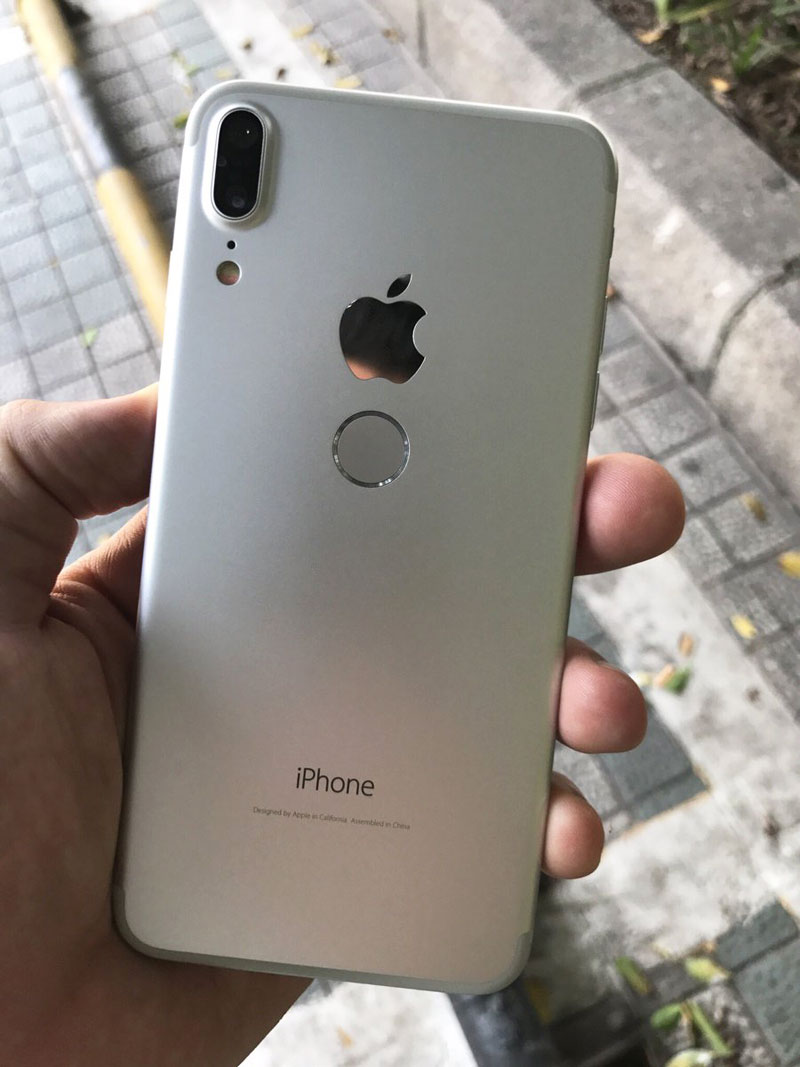 Today, the Network got a new batch of live photos of the iPhone 8, the author of which is a Latvian blogger Benjamin Gaskin. On the quality images we see the camera in the typical aluminum chassis with double vertical camera, a fingerprint scanner on the back and screen in the entire front panel. In other words, shown in the photo gadget collected all the worst rumors about the upcoming Apple smartphone. 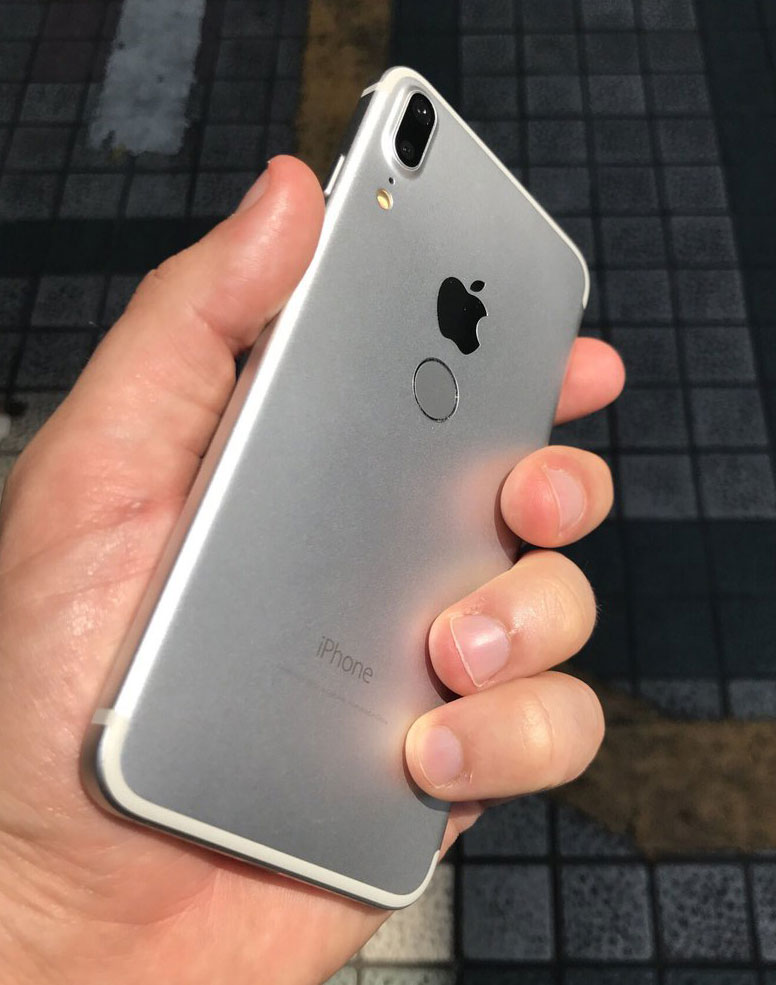 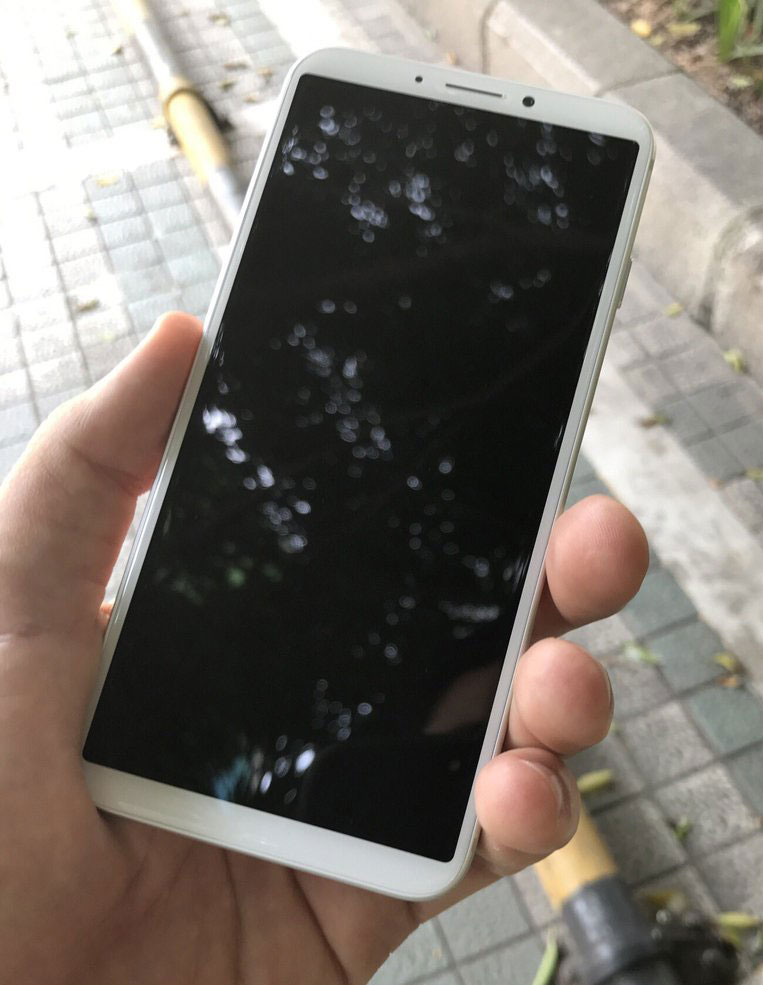 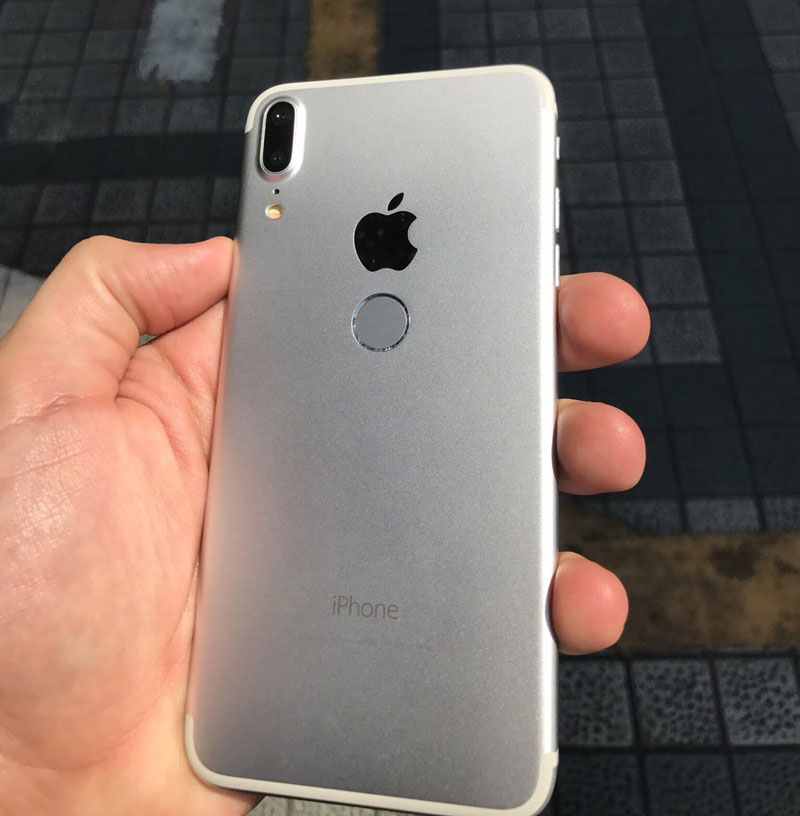 No redesign, glass enclosure or built-in display fingerprint scanner. From the current iPhone 7 Plus new features a larger display and no Home button. The screen looks as expected, from above and below we see a wide indentation in example LG G6, although some leaks indicate fully frameless panel.

One hopes that we are talking about the Chinese copies of the iPhone 8. At least in certain of Gaskin. 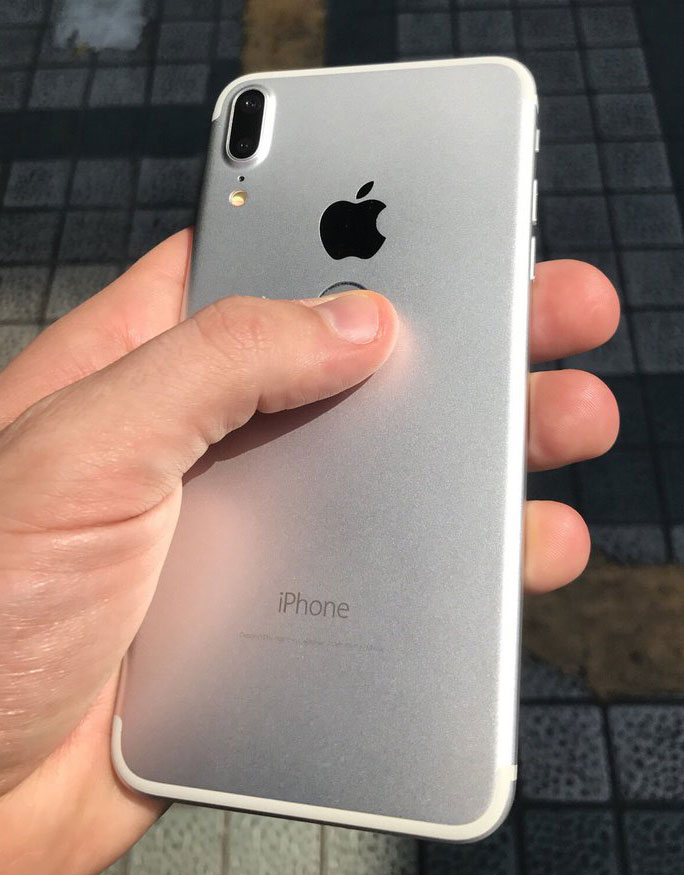 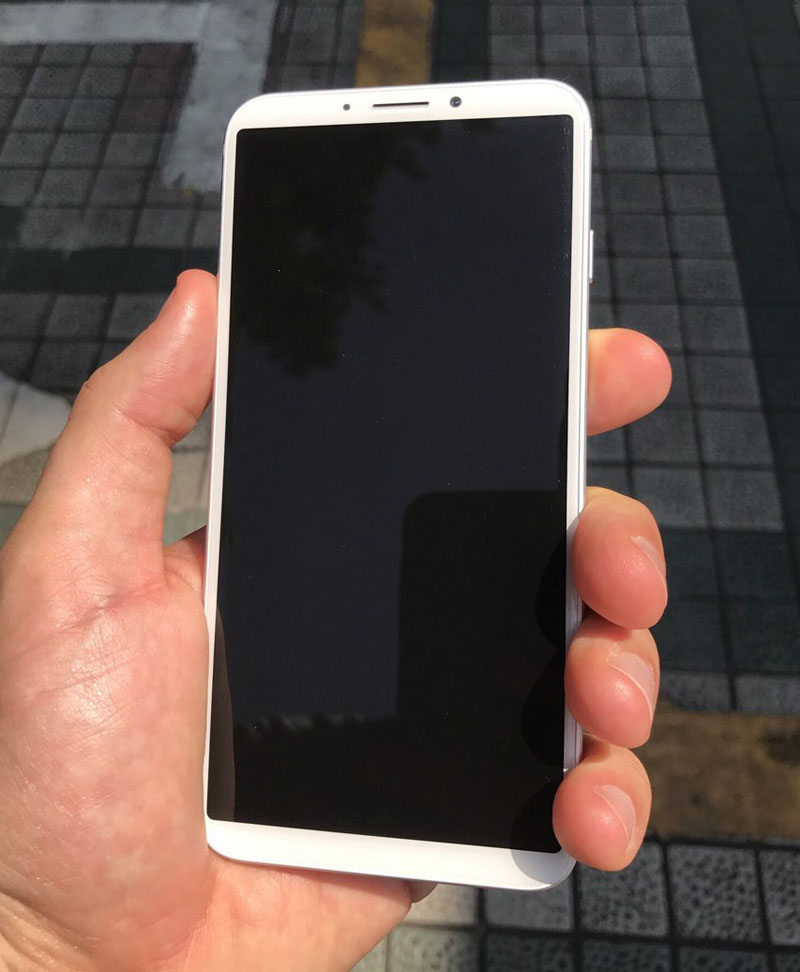 The launch of new products is expected, as always, in September, along with the updated S-variants of existing families.