There is still hope: in the network leaked images of the iPhone 8 with a built-in display Touch ID

Japanese Engadget posted a series of photos depicting the layout of aluminum iPhone 8, is made according to schematic drawings of a smartphone, and a set of accessories for “Apple” flagship. Pictures were taken at Computex Taipei in 2017. 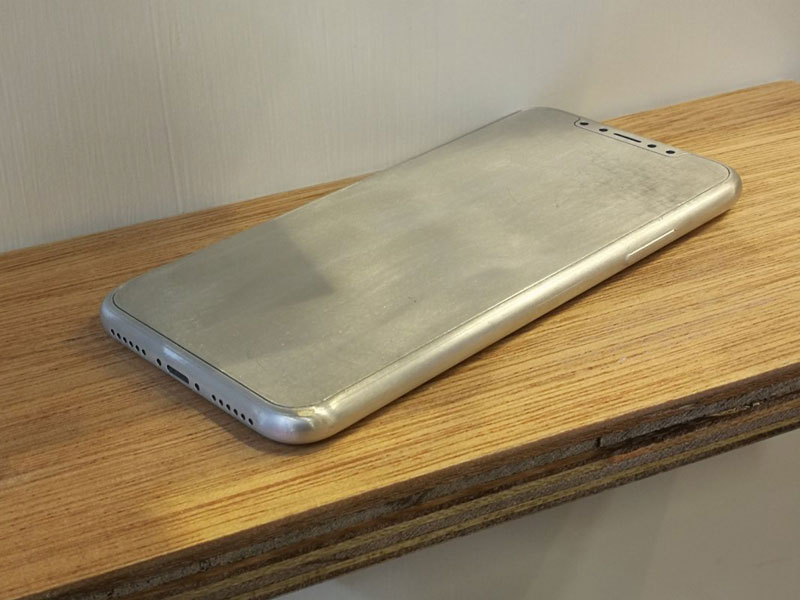 Photos and covers for iPhone 8 confirmed vertical arrangement of the modules of a dual camera smartphone. The display should occupy the whole front panel, skirting dual camera, earpiece and sensors at the upper end.

Another important point is the lack of the rear panel cutout for the Touch ID scanner, which would probably have been able to put under the surface of the screen. On the previous leak, we could see biometric module on the back cover of the smartphone. 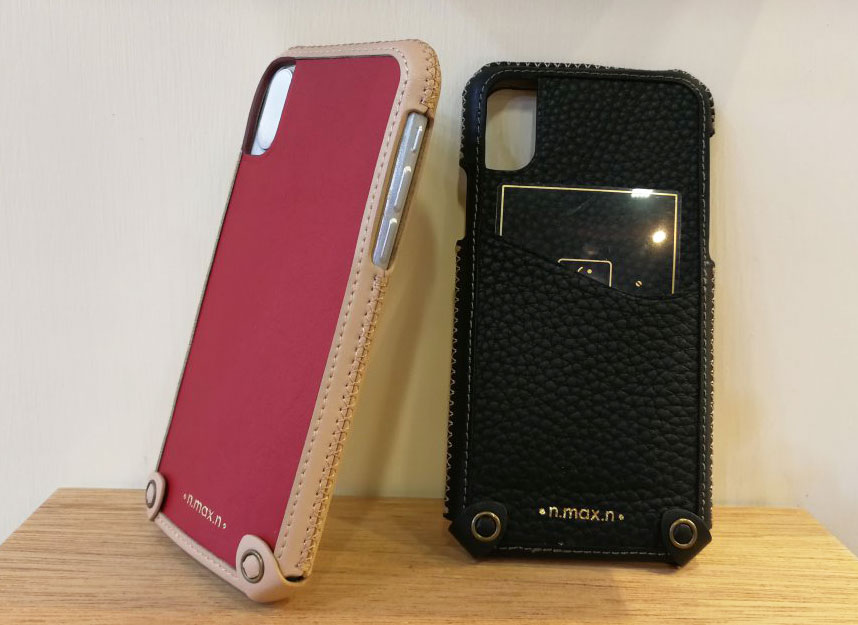 Where in the end will be Touch ID, there is no consensus. If you follow the drawings allegedly obtained from Foxconn factory, the sensor will bring on the rear panel is almost exactly as shown in the previous photos. But on a fresh image scanner is there. Manufacturers wouldn’t release the covers without the corresponding cut-out, not whether they believe in the absence of Touch ID on the rear panel of the smartphone. 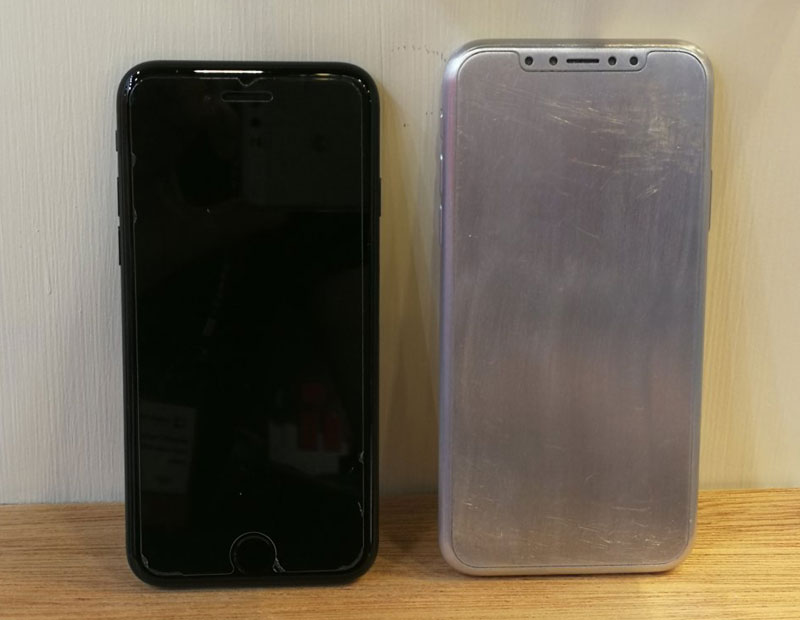 We can assume that in the previous photos show iPhone 7s iPhone 7s Plus or who have dactyloscopy will be located in the back, and Touch ID on the iPhone 8 will be placed under the front panel. 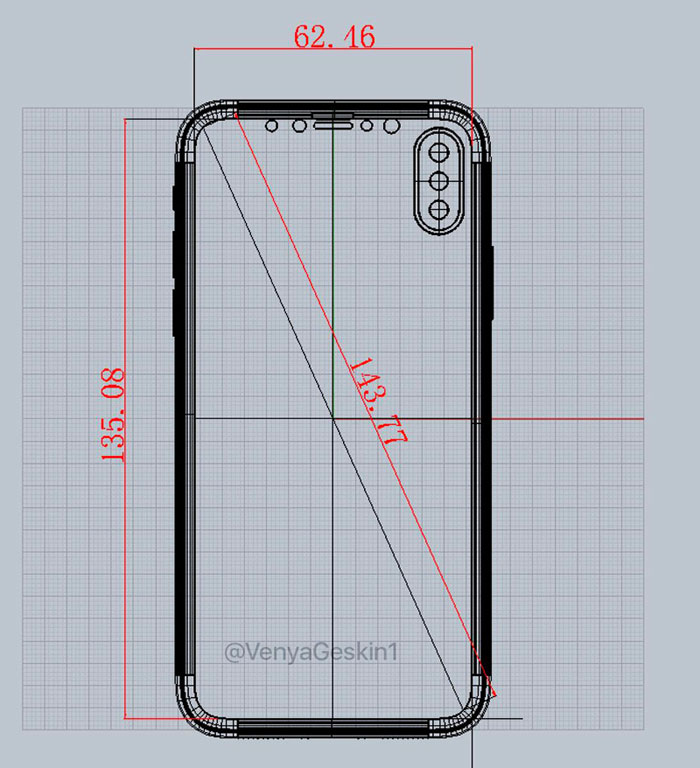 Presentation of new products Apple is expected in September of this year. The main anniversary model iPhone is credited with OLED-display with a diagonal of 5.8 inches, a front 3D camera, glass case and support wireless charging. 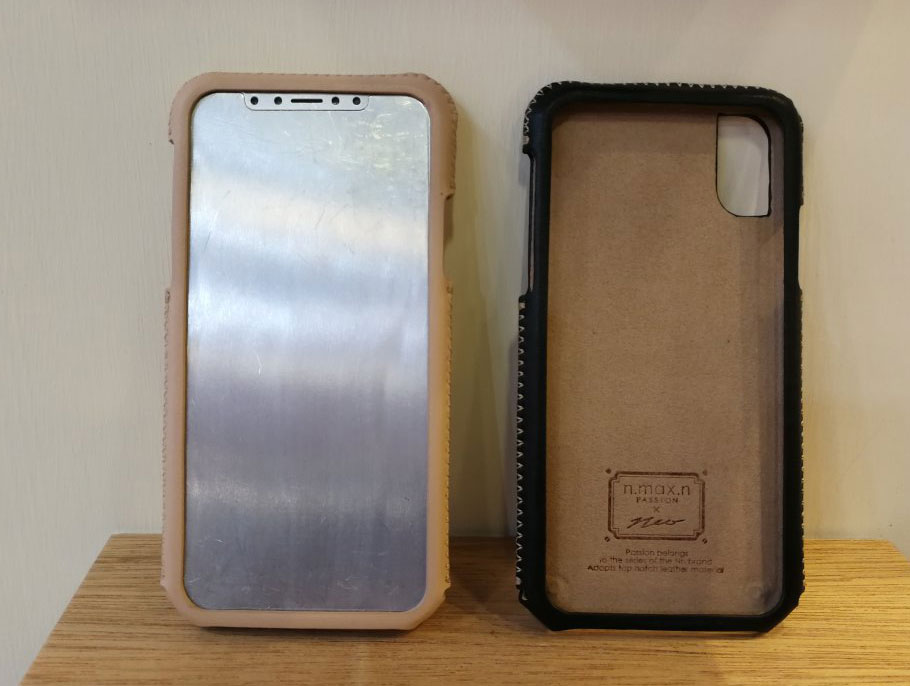 Besides the iPhone 8 in the fall, is expected to announce updated models of the iPhone 7 and iPhone 7 Plus screens are 4.7 and 5.5 inches.