There was an application with all commands for Siri in Russian

Appeared in the App Store app, which lists several hundred of commands for Siri on the Russian language. They can be used in a thousand different variations, changing the keywords of the query. App Voice commands created enthusiast Anton Zakharchenko. 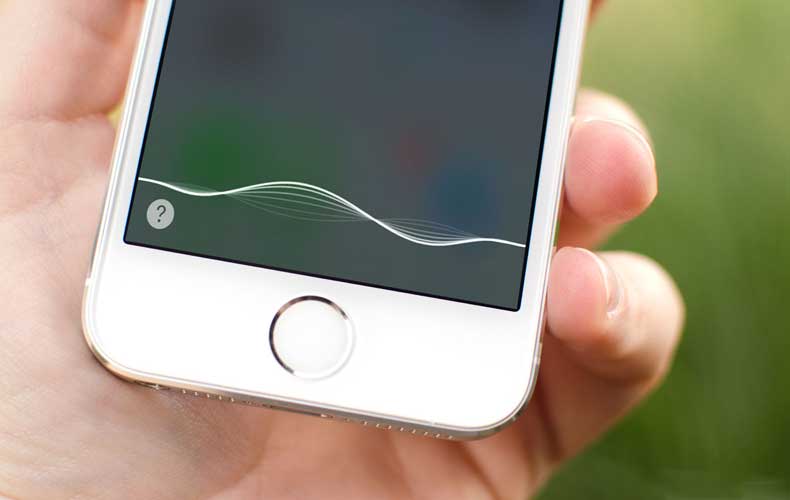 In addition to writing short messages and making phone calls Siri can do a lot of other things. For example, using voice assistant Apple you can search for apps of a certain category and to plot a route home. Also, the assistant is able to translate texts, make calculations and schedule meetings.

The application presents not only the team for the iPhone, but for devices “smart” home. Through them you can adjust the lighting, temperature, to close and open the door.

All queries are divided into 30 different categories. Using the commands on the tab “Conversion”, you can learn commands to switch different values of the “Alarm” activates the alarm and cancels it. Also includes such tabs as “Notification”, “Email”, “Manage device settings”, “FaceTime”, “Photo”, “Mathematics” and “People” where you can request information about famous people. 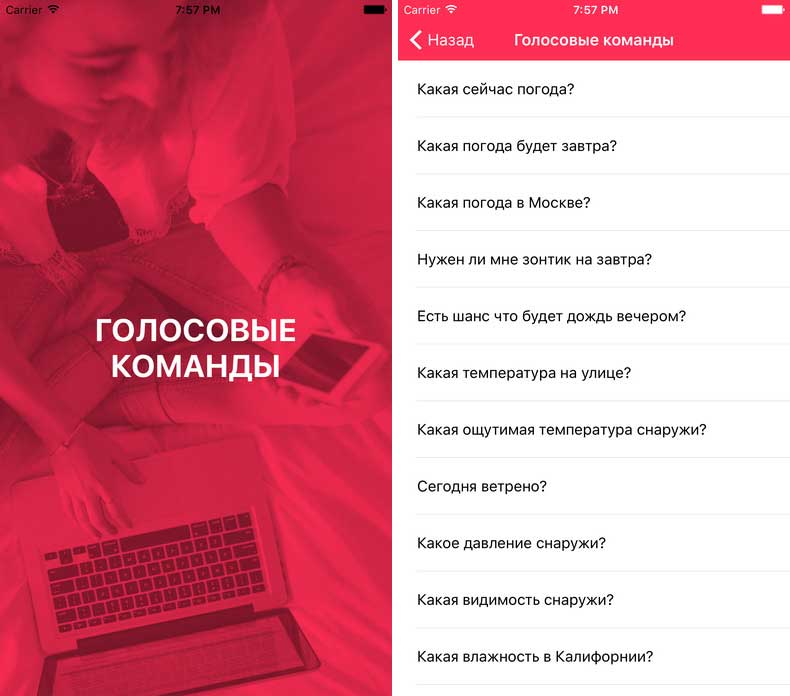 With the help of the teams from “the Social network” you can publish posts to Twitter and Facebook, and view the latest news in the social network and tweets any of them. The application has the Solutions and the Rand, which lists the queries with which you can ask Siri to flip a coin or offer a random number.

Download the app “Voice command” is available for free at this link.