This alone it is worth to update to iOS 10

Last month, Apple has sold a billion iPhone to reach that mark, it took her less than 10 years. One of the main reasons for the popularity of “Apple” smartphones — a stable and intuitive interface. Sometimes, however, Apple found raw software. One of them was always considered as a map service. 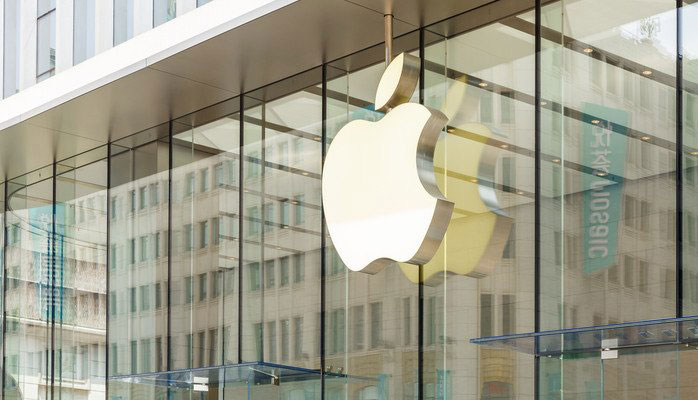 The rollout of Apple Maps in iOS 6 can rightly be considered the biggest failure in the company’s history. They were developed because of the patent conflict with Google Maps initially was to replace the “enemy” app. Alas, proprietary Apple maps was extremely crude: for example, they incorrectly showed the location of various objects and streets displayed the outdated name. Tim cook even had to apologize for the dampness of the application, which could lead to confusion for drivers and pedestrians.

However, Apple is not standing still and we see great progress in maps. Since iOS 6 Apple Maps has improved by leaps and bounds. Now the app fixed gross typographic errors, updated interface, added the ability to view the information about public transport. In addition, the company radically improved the basic functionality of the application navigation by adding the ability to update traffic in real time. 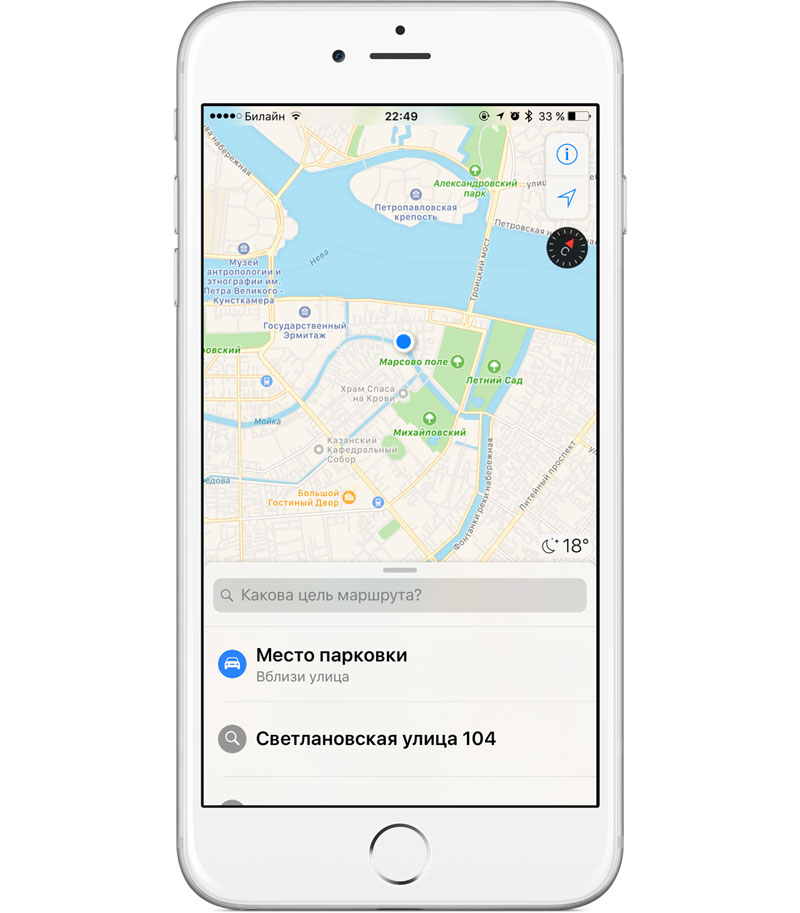 10 in the iOS mapping application has become more convenient and reliable. 2016 at WWDC, Apple took a lot of time to tell the audience about all the main innovations of Apple Maps. Among them: support for extensions, simplified search for nearby restaurants, gas stations, reservations, options, easy zooming during navigation. Thanks to the new analytical functions, the application began to better understand the user and route through places he is likely to visit, based on his daily routine and marks in the calendar.

In addition, Apple Maps iOS 10 will receive a significant redesign, becoming more beautiful and easier to use. Illustration journalist Luke Wroblewski’s demonstrates how intuitive and faster was the use of the service in iOS 10 compared to iOS 9.

Note that Apple are constantly working on improving the cards — now the modernization office is responsible in India. While according to statistics from the company, signature cards are now used by 3.5 times more often than Google Maps app Apple handles 5 billion queries a week. To believe this information or not is up to you.