This could be the first iPhone interface [video]

Blogger Sonny Dickson posted a video demonstration of the operating system Acorn OS. This OS Apple had planned for its first smartphone. 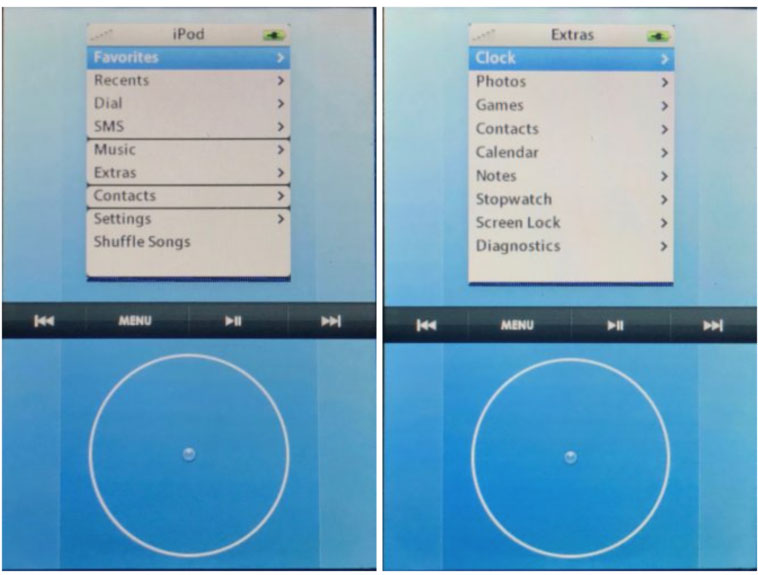 The release of the new product engineers in Cupertino are testing prototypes. And from the list of test models, choose the one that best showed itself. Today, the Network appeared videodemonstration prototype interface for the original iPhone. Phone management was carried out using the touch Click wheel, which Apple equipped iPod nano and iPod Classic. 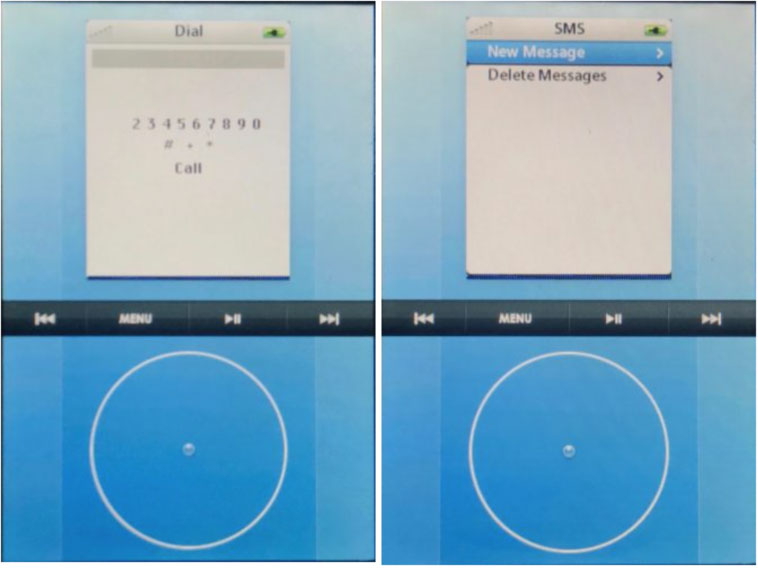 The idea of the Acorn OS originated in the period of popularity of multimedia players. Therefore, in this OS you can control using the touch Click wheel. Half of the screen gave a virtual navigation wheel, and the second identical to the iPod control menu. In 2006, Apple even patented a similar UI and UX, which confirms the seriousness of the company in those years.

In 2005, Scott Forstall invited the founder of Apple Steve jobs version of the iPhone OS. The system is based on macOS and better unleash the potential of the touch screen.

Later, Apple itself made fun of the idea of adding in an iPhone-style interface iPod at the presentation of the smartphone in 2007, which made the industry.