This disposable world: how Apple and other companies began to deliberately produce non-repairable equipment

The tendency of mobile manufacturers to create more compact and slim models gradually caused insurmountable obstacles for the non-repair of such equipment. In some cases the gadgets turns out to be impossible to disassemble without damaging the parts, and the variety of patterns even within a single brand creates a large variation in required to fix the parts. It is profitable for manufacturers, so they buy the equipment even more. On the current trend drew the attention of resource Newsinfo. 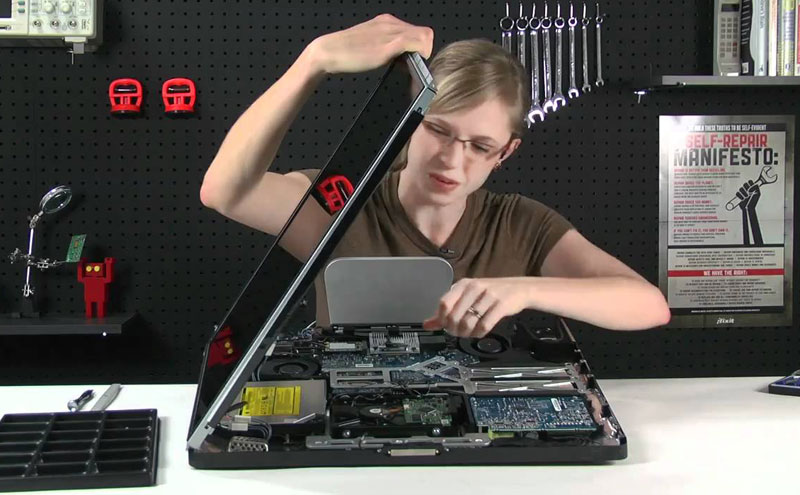 56-year-old Michael Tairen from Texas, works as a nurse. In the past Tairen mechanic heavy diesel engines, and now he repairs electronics, focusing on guidance on crowdsourcing the website iFixit.

In 2010 Tairen faced with an unusual case: after the battery in his iPod stopped charging, he decided to repair the player. But even for an experienced mechanic cope with the repairs of the kinescopes of old TV sets, not able to open it, since the device had no bolts.

According to the man, the situation with the iPod led him to the idea that in the world of electronics has begun a new era of rapid obsolescence of products: often there are no opportunities to repair the device, and the only solution is to buy a new one. However, Tauren handled the repair myself thanks to iFixit: Apple he said about the impossibility of recovery of the battery and only offered a $ 50 discount on buying a new player.

“This situation showed that the fact that we buy a device like the iPod, doesn’t mean we own them. This has to stop. I bought it mine. If I want to break it, let me break. If you want to repair — let me fix,” says the repairman Michael Tairen.

There are a number of reasons why manufacturers are trying to make “unbreakable” device. Some try to so complicate the study of the filling of the gadgets their competitors (copy protection), others do not want to be responsible for the unauthorized third-party repair organizations, others operate within the limitations of design products. 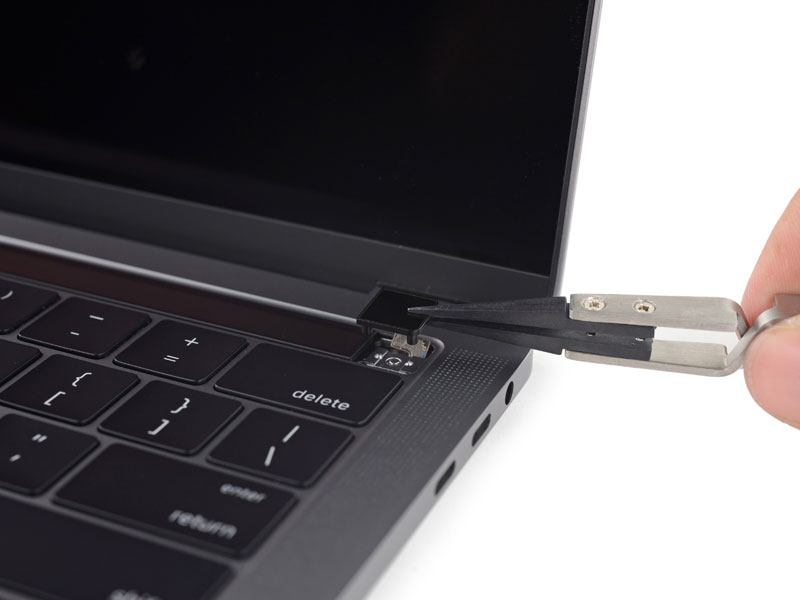 The rejection of the possibility of analysis of certain parts in the electronics and caused a trend in design to a permanent thickness reduction of devices.

However, critics of this trend say that companies directly benefit from it financially profitable to force consumers to buy new gadgets, explaining that the old repaired due to various reasons, impossible. According to iFixit co-founder Kyle Venza, the trend began with Apple and its iPod with a non-replaceable battery.

“These companies put a priority on their net profit at our expense. To create a maintainable and durable electronics maybe, but if they do, it will hurt future sales. They put us on a treadmill where we have to buy stuff every couple of years, whether we like it or not”, – says the head and co-founder of iFixit Kyle Veins.

Technically the battery in the iPod can be replaced, however, we need to separate some internal parts. It requires special tools, and in some cases, removal of glue, which hold the parts, and subsequent sealing. 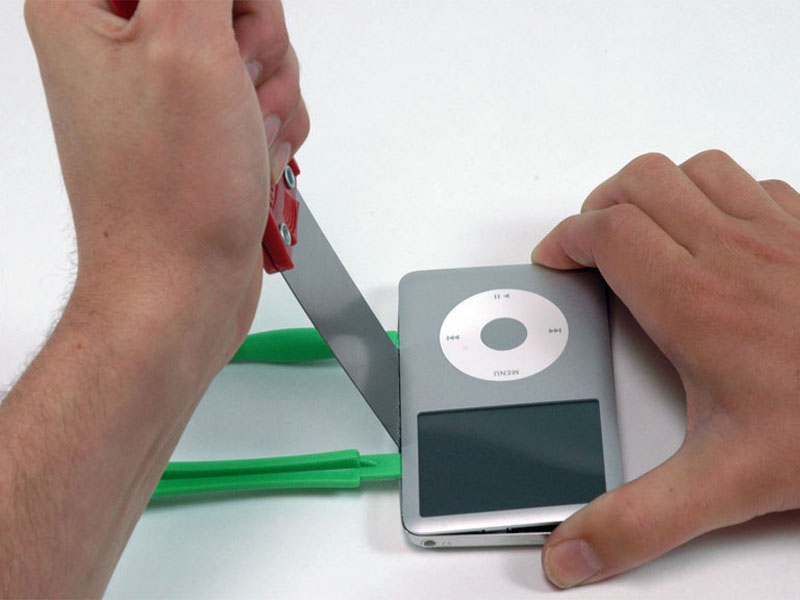 Viens noted that the protection repairs on some devices e.g. Microsoft Surface tablet is so advanced that even experts can during the first parsing irreversibly damaged. Microsoft has said that their devices “are created by professionals for professionals” and therefore require the appropriate level of training.

In a sense, in the current trend to blame are the buyers have made their choice in favor of it is beyond repair, but cheaper equipment.
The publication illustrates this by the example of Apple: in 2012 the product line of the company was the MacBook Pro, which could Unscrew the lid of the bottom case and upgrade RAM or hard drive and the screen can be separated from the housing and replaced. In the same year came the MacBook Retina, with a slimmer but a sealed enclosure and the mass consumer prefer this version. 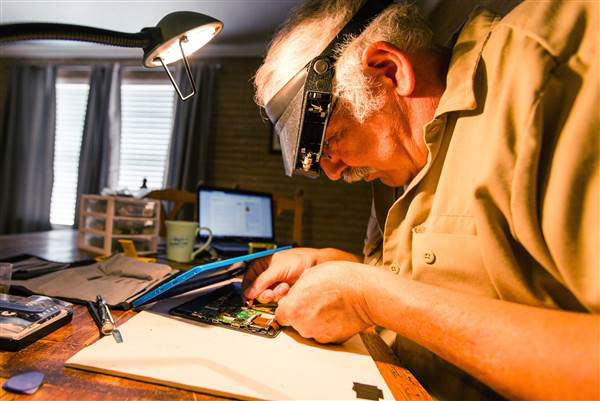 Similar practices exist in other companies. E-reader Kindle allow you to repair the cracked screen or broken battery, but Amazon sells spare parts only to authorised workshops (iFixit buys them from the company-processor details). According to Waansa, Nikon in 2012 reduced the number of authorized masters to repair to the USA from 3 thousand to 13 people. The company has not confirmed this statistic, but explained the reduction that Nikon cameras require at the hands of “skilled technicians”.

According to researchers from United Nations University, in 2014, the volume of reclaimed electronics worldwide amounted to 41.8 megatons — about 5.9 kilograms per person. By 2018, scientists predict growth to 49.8 megatons, or 6.7 kg per person. There is also a positive trend: according to statistics, Electronics TakeBack Coalition, in 2011 the number of discarded electronics in the total amount of scrap was reduced and recycled — increased dramatically. 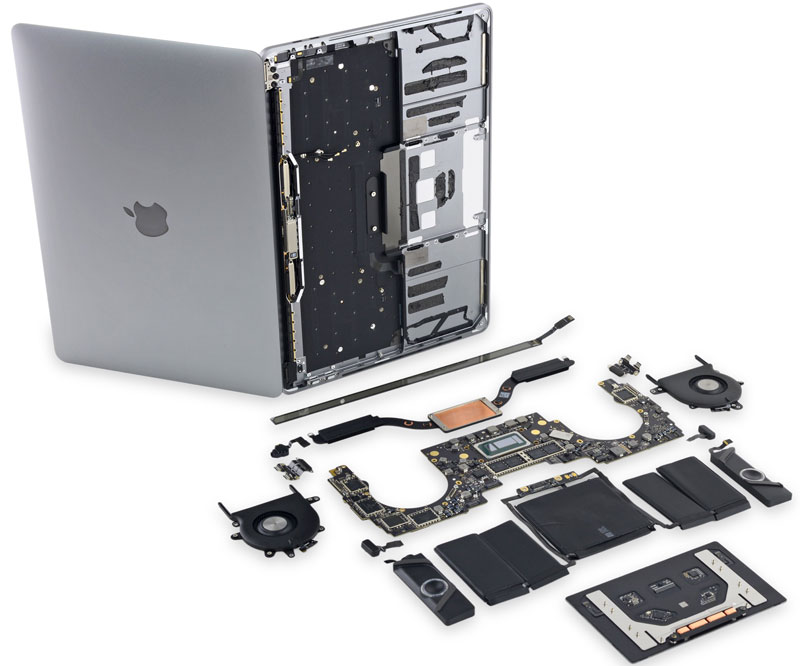 Similar situation with the transition to a “planned obsolescence” of products already happened in the early 20th century in the automotive industry. Initially, Henry Ford relied on the durability of the machines: in his opinion, their reliability has enabled us to earn the loyalty of buyers. However, the marketing strategy of General Motors, began to produce every year new car models, have proved the opposite, and Ford had to obey the new trend.