This is a must see: how it will look Shadow Fight 3 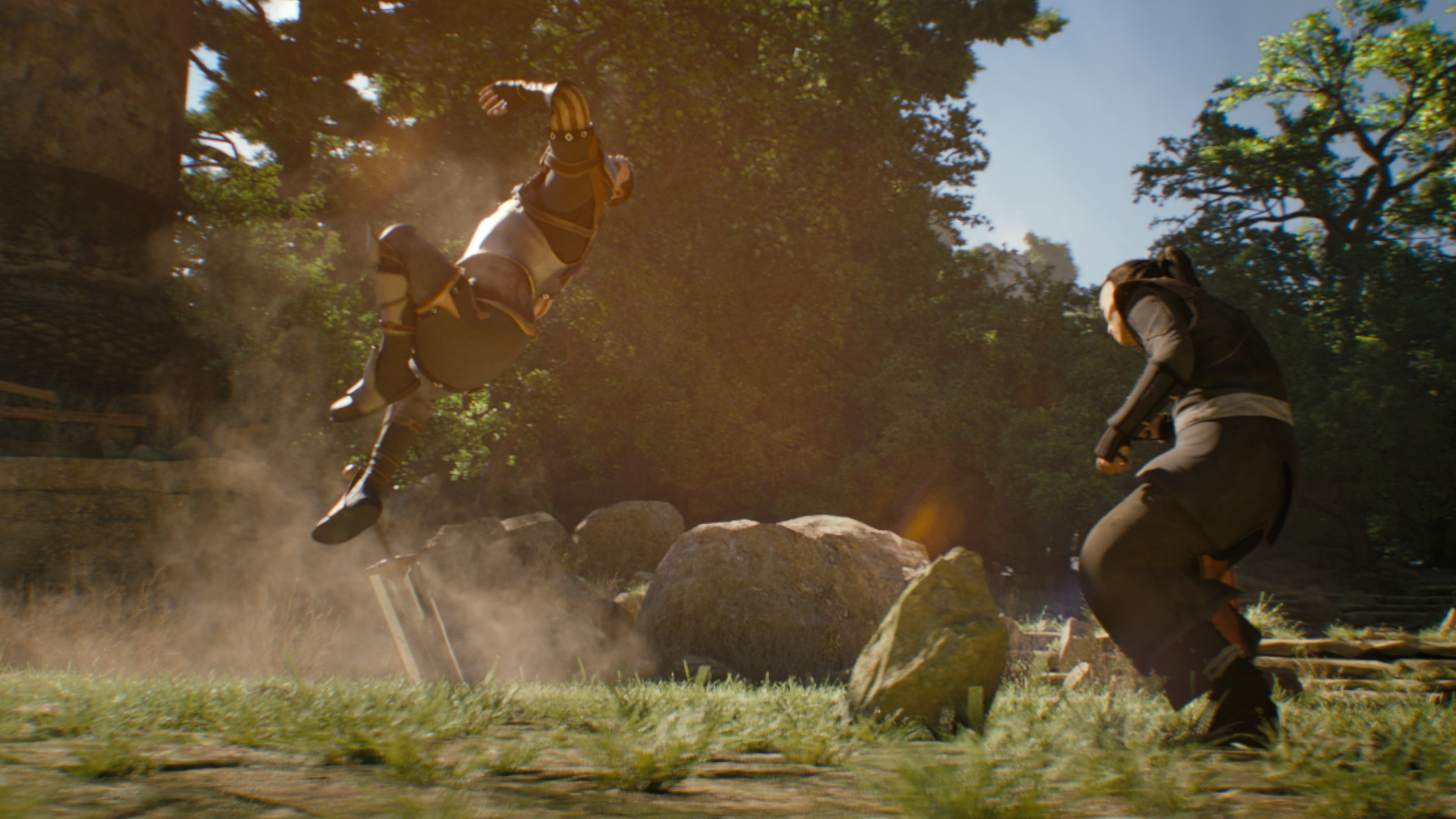 Oh, and we played in the second part of Shadow Fight and for a long time with impatience waited, when the developer announces the release of the third part of the popular fighting game with more than 160 million downloads. And for good reason: today it became known that Shadow Fight 3 will be released this autumn! One of the first we were able to get screenshots of the game and promo campaign.

First, two-dimensional, the game will be transformed into a full-fledged 3D fighting game with cinematic visualization. The new part of the Shadow Fight was created over two years, developers took 80 thousand hours. In addition, in the game we will see not only 3D characters and locations, but also realistic animation of the battle — looks really cool. But what is there to describe better see for yourself!

What is new in Shadow Fight 3? Players will be available three factions: the Legion is brutal, secretive Dynasty and deadly Messengers. Each faction its own unique fighting style and background. Also there will be hundreds of additional features — complete quests and buy Booster pack to get legendary weapons and ammunition. 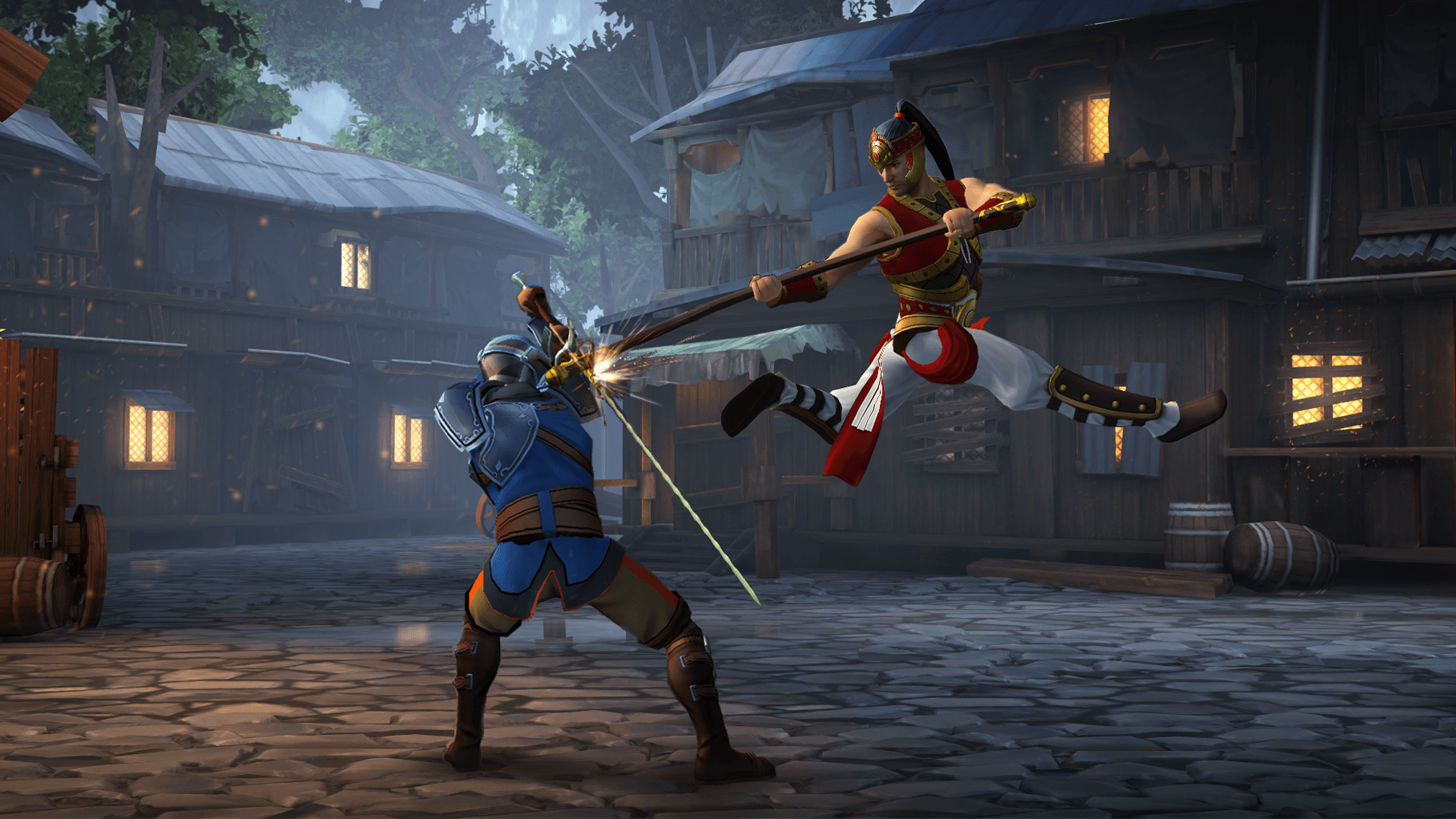 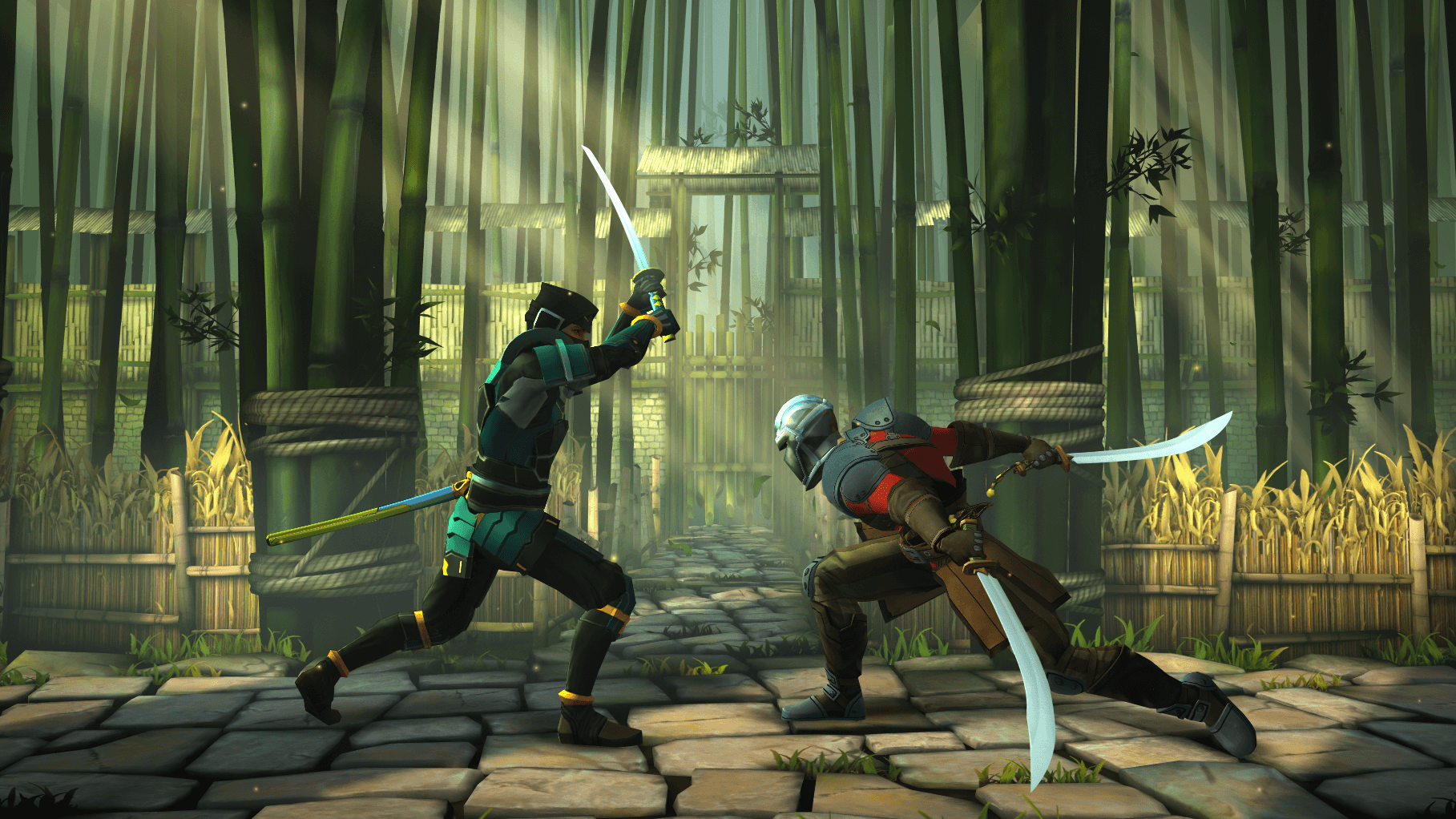 Of the advantages is the possibility of character customization, choose your own fighting style, combining weapons, skills, and martial arts. The game world you can explore through daily missions and online battles. 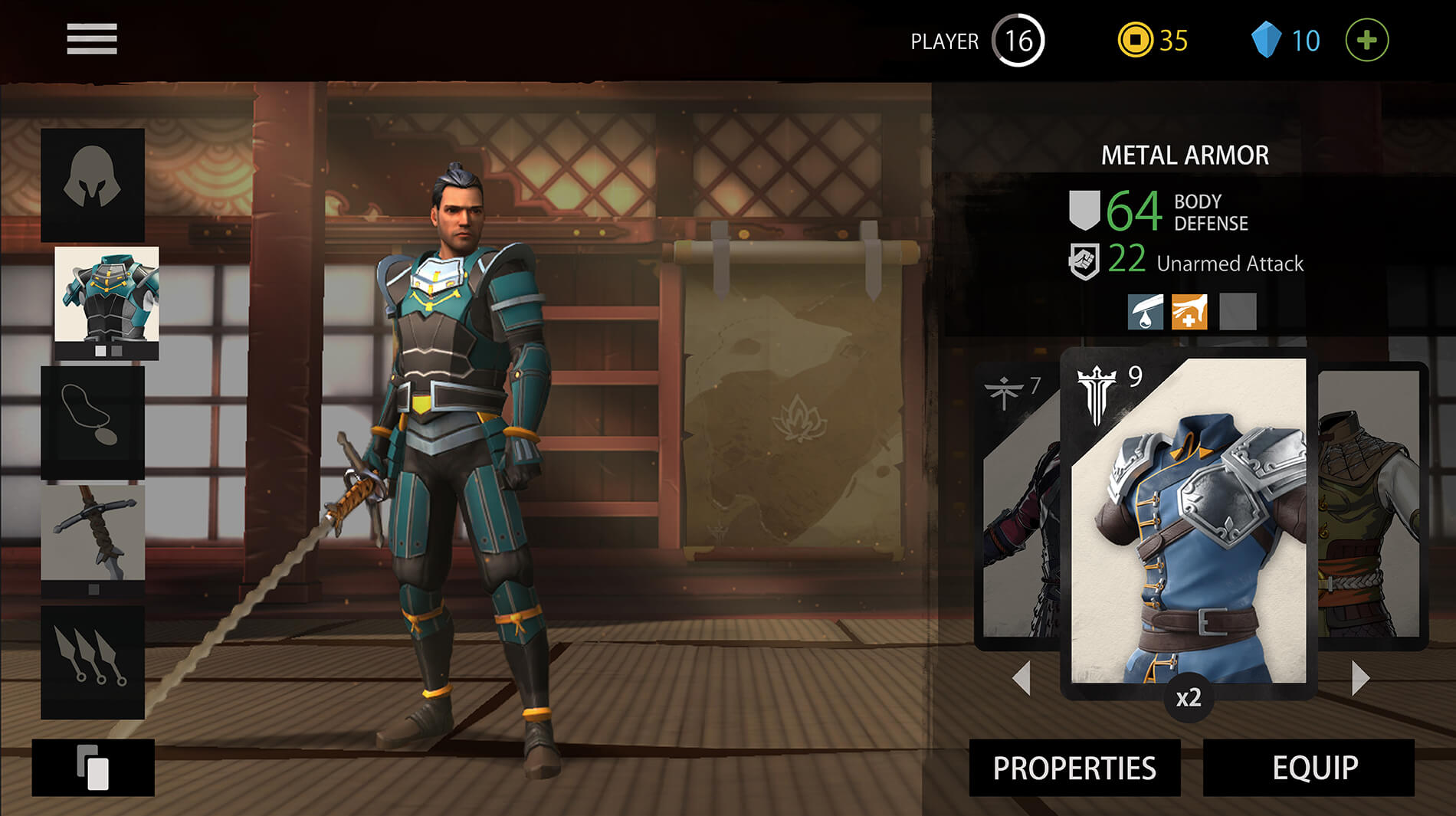 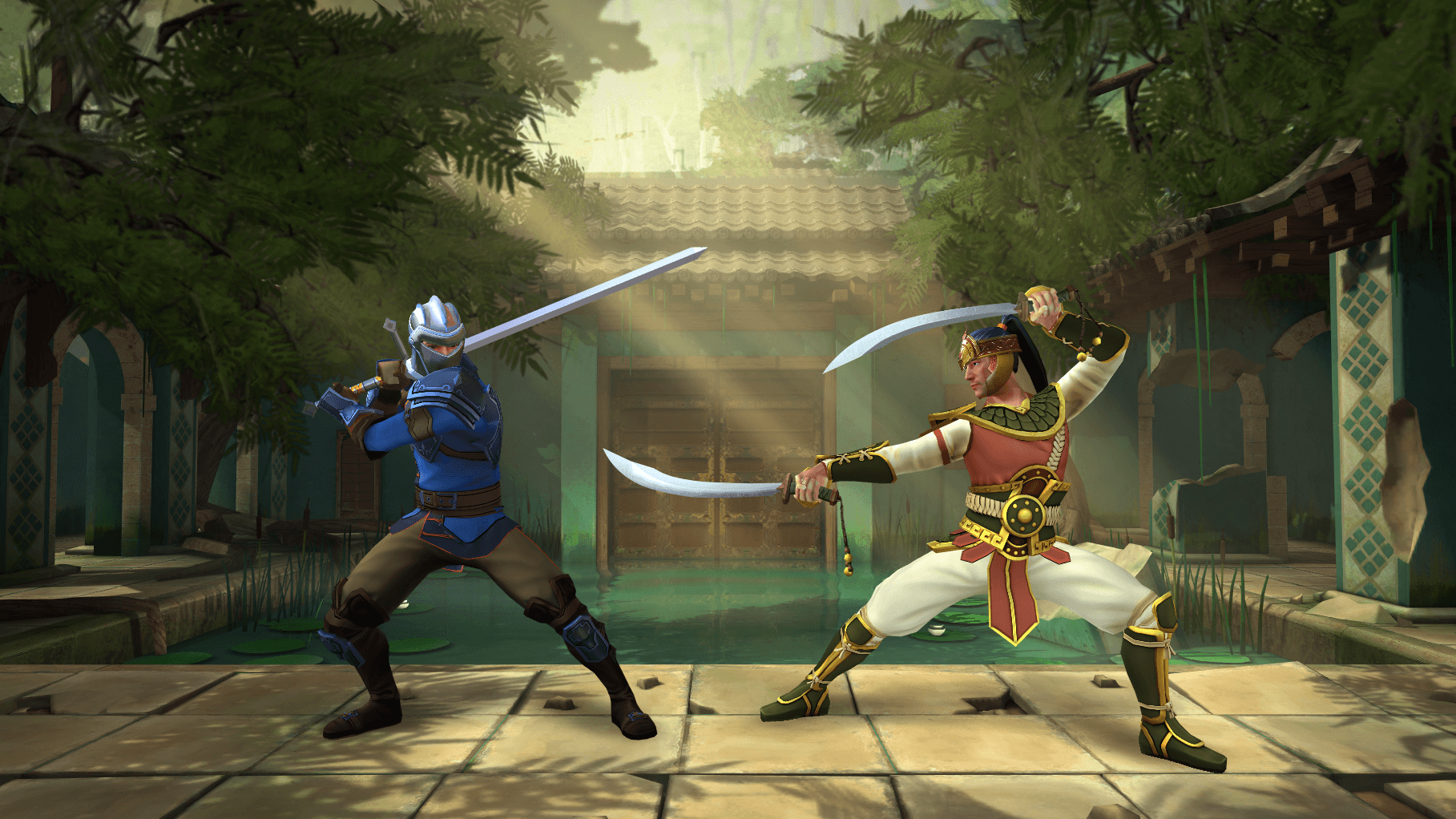 The shadow did not disappear from the game — now this is a special ability of characters. They can move in Shadow Form, during which the characters will get an incredible number of unique attacks and skills. In General, the game will be really hot. Rather wait for autumn — it was then that Shadow Fight 3 will be available for iOS and Android. But if you don’t know how to pass all this time, download the second part! Recently it, by the way, cool has been updated and is now available online. Well, suddenly you missed.