This is war: Roskomnadzor demands to immediately block Telegram

As informs “Interfax” that Roscomnadzor has gone to extreme measures in opposition to Telegram. The Ministry demanded to immediately block instant messengers in Russia. 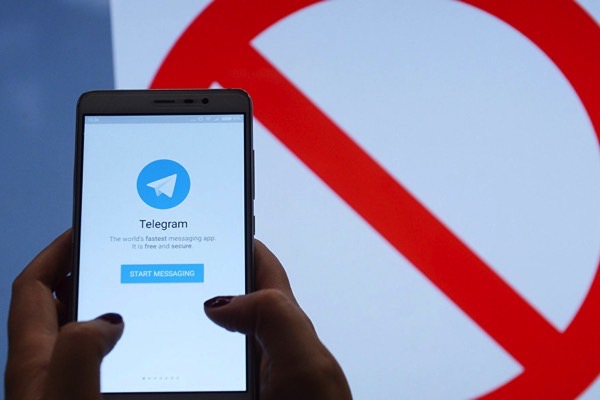 Roskomnadzor has addressed in Tagansky court of Moscow with the requirement about immediate Telegram lock for Russia if they took the respective decision.

“This court case involves the dissemination of information, and because the Telegram is not provided with the keys to decode messages, we declare the petition for the immediate execution of the court decision in case of satisfaction of the claim,” – said the representative of Roskomnadzor.

We will remind that on April 4 was the deadline, during which the administration of the messenger was to convey encryption keys of the FSB. Because the keys were not transferred, Roskomnadzor appealed to court with the tightened requirements. The office has demanded to block the activity of the messenger in Russia, despite the fact that the representatives of the Telegram stated that technically not able to fulfill the court order.

The case for immediate blocking of Telegram in Russia scheduled for Friday, April 13.

In case, if tomorrow access messenger will be blocked, we have instructions on how not to panic and to bypass the lock. You can read it here.