This will be the “iPhone killer 8”: in the network appeared renderings of the Samsung Galaxy S8

Insiders repeatedly reported that the Samsung Galaxy S8 will come with a display “edge to edge” and lacks the usual function buttons. The Twitter account of a blogger Benjamin Heskin appeared first render image of the new flagship from South Korea. 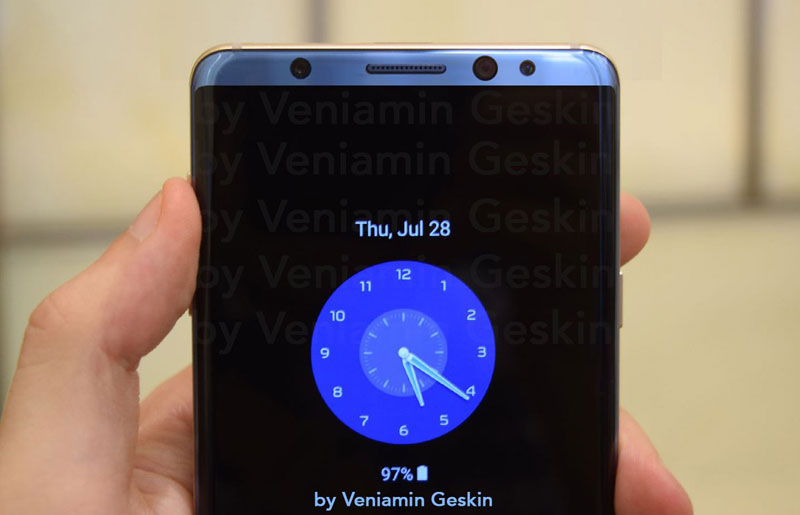 According to him, Samsung will make its new flagship curved edges on both sides, like the Galaxy Note 7, but with a thinner part at the top and bottom. On the top edge houses the camera, the speaker and the scanner of the iris. 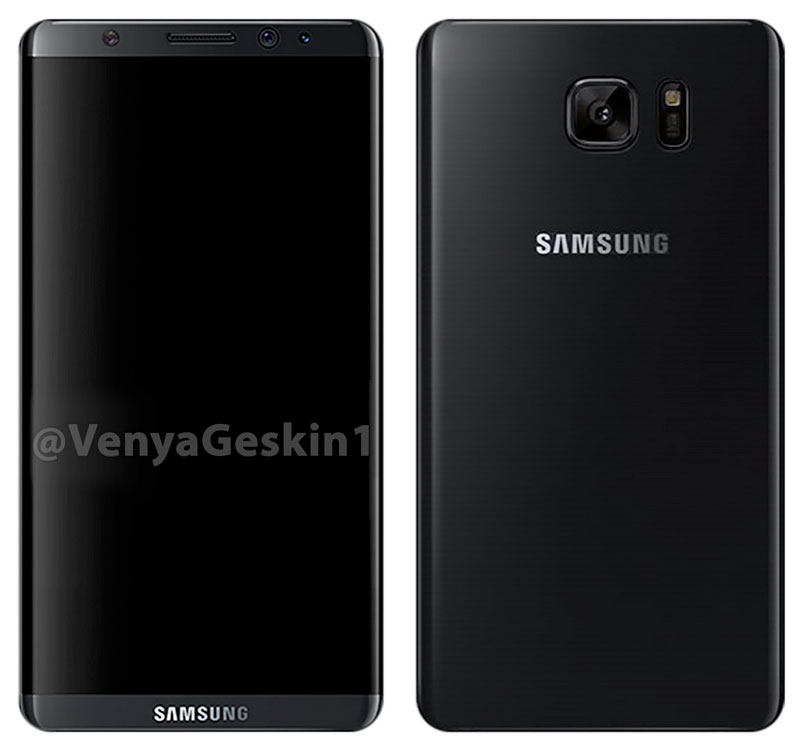 There were rumors that Samsung refuses Galaxy S8 from the Home button under the screen and the fingerprint scanner will be embedded in a display panel of the smartphone, or moved to the back of the phone body. According Heskin, Samsung stopped at the first option. 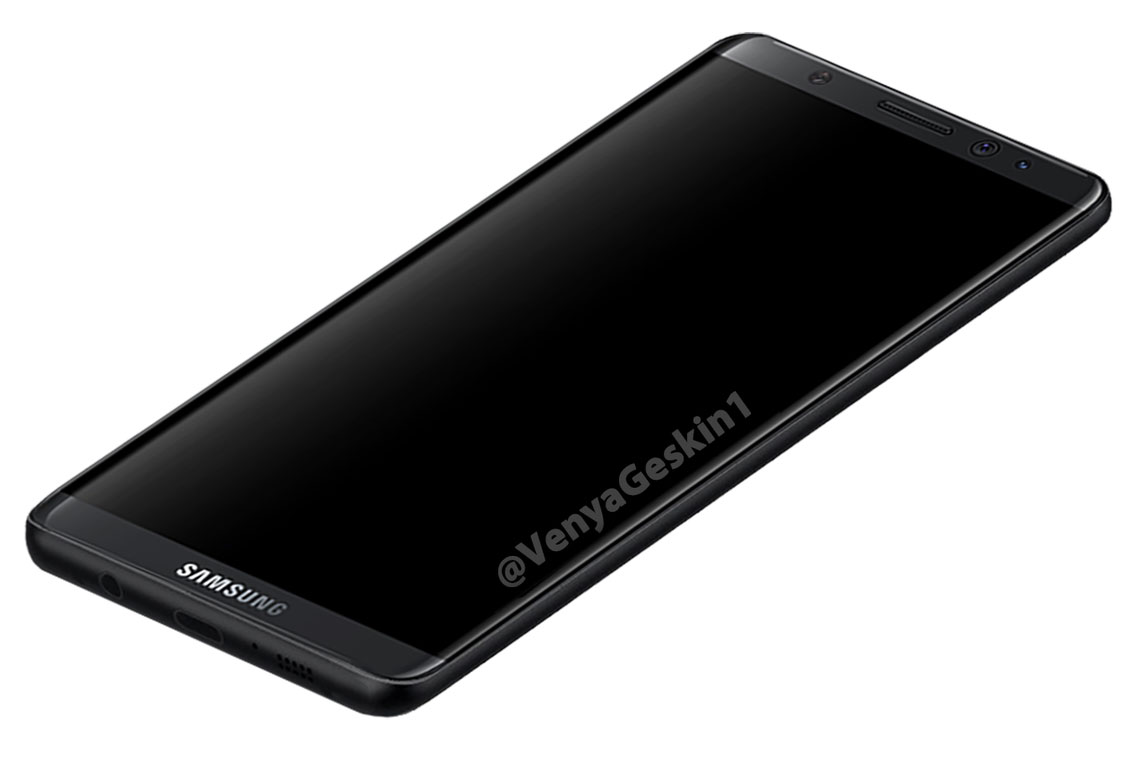 Anticipated top-end Samsung smartphone to have stereo speakers and a USB port. On the Galaxy S8 images you can see the audio Jack, although earlier it was rumored that the South Korean manufacturer in the footsteps of Apple, and that means the novelty will be deprived of a 3.5 mm connector.

According to network sources, Samsung has already started testing the Galaxy and Galaxy S8 S8 Plus. Testing several variants of smartphones is in China, but it includes versions of the gadgets not only for this country but for other countries. 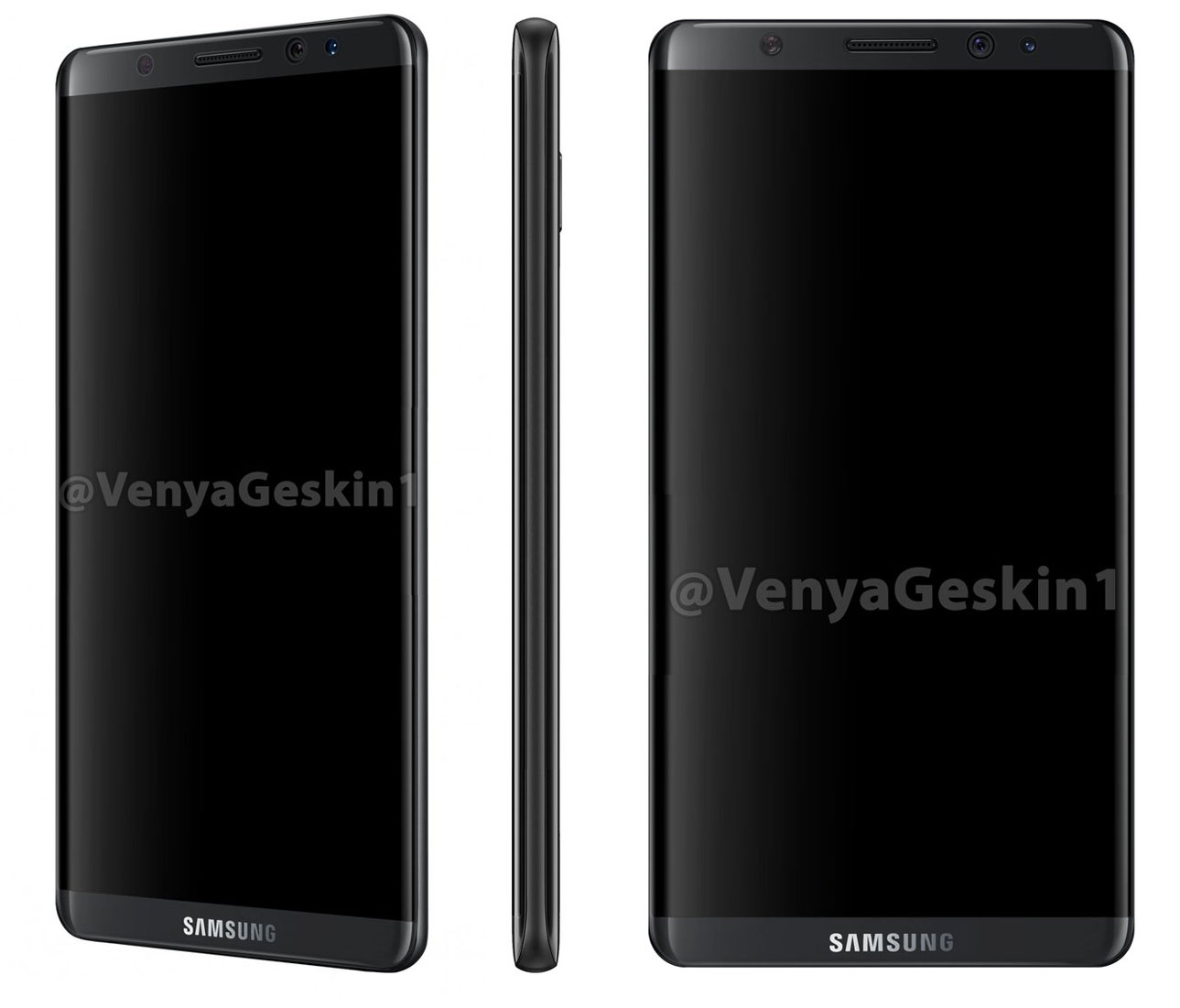 Marking Galaxy S8 Plus is conditional. It is possible that the device will be dubbed the Galaxy S8 edge. According to some, the top gadget will be equipped with the S Pen.