September 24, Apple released a new version of the operating system for Mac computers — Mojave. We described most of its changes and improvements, but a few innovations, I was able to find only after a while. 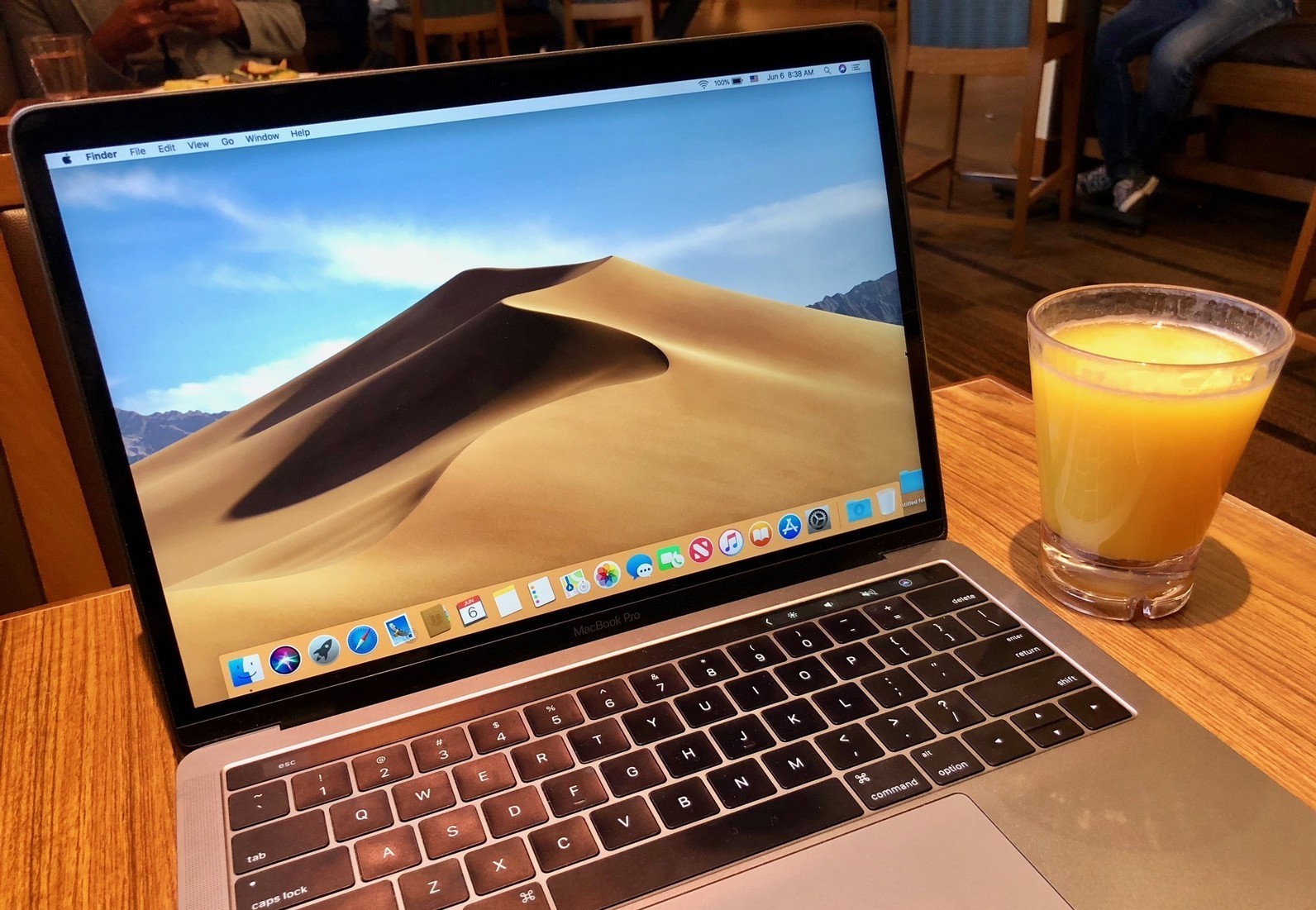 On previous versions of macOS, a small red circle with a cross inside in the upper left corner of the application closed the program. After clicking the window “flew” in the Dock panel on the bottom of the screen. This may either terminate the program or to open again. However, if you open Safari, after the user re-ran the program without completing it, on the browser screen to open the last tab, for example, used the video on YouTube.

Now, when you restart, open a clean window with the bookmark. So Apple added a strong difference between the options “close” and “collapse”. In my opinion, this is convenient, since most users just close the window after he worked in it and more they do not need it. 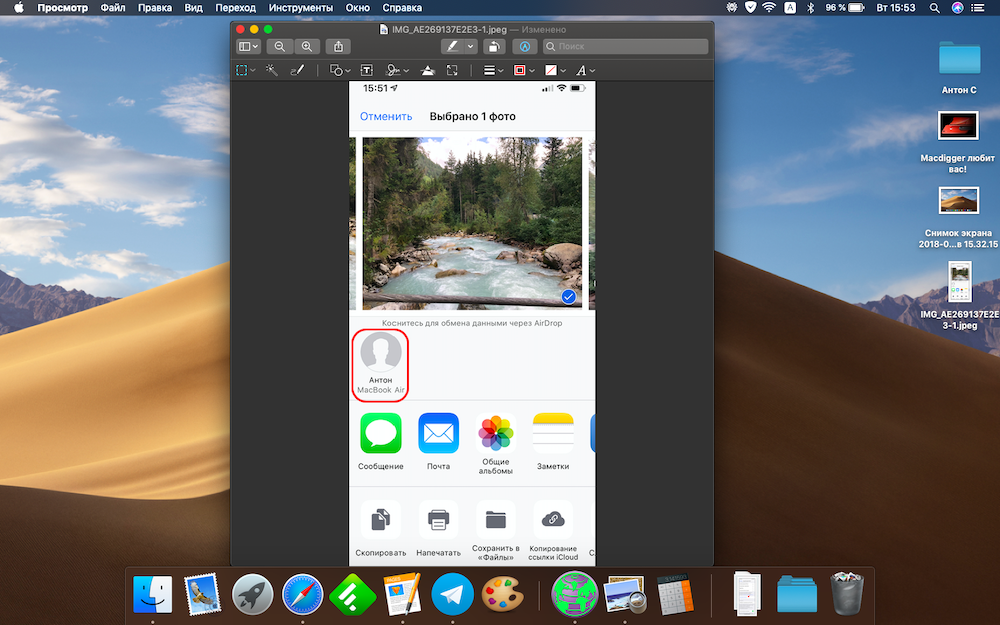 No, I do not think the speed of file transfers through the company Apple has not increased. At least I didn’t notice. I do often give image from iPhone to Mac, and the most annoying thing in the AirDrop were two to three second delay before the phone in the list of available devices found my Air 13’. And I was very pleasantly surprised when after updating iPhone laptop without a second thought before display Mac in the list of available AirDrop. The same thing happened the second, third, and seventh times. A trifle, but how nice!

Latest open programs in the Dock 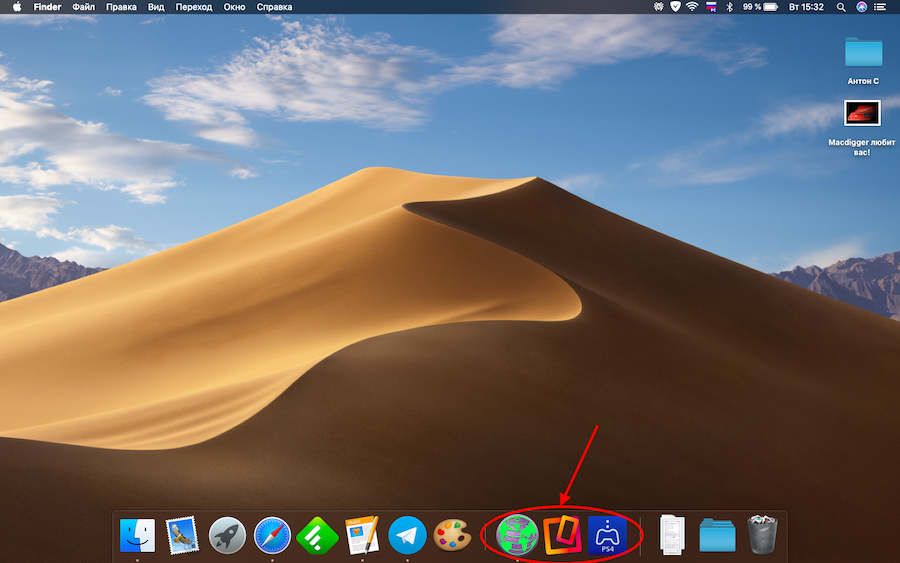 In the manner of iOS tablets, the Apple added to the Dock panel desktop OS latest open applications. It will be convenient for those who often uses a small number of programs and constantly switches between them. For example, you often, while working, use a graphing calculator, but don’t want it constantly hanging in the Dock, as in home use you do not need. When you first start it will automatically go to “last opened” and will remain there for as long as you don’t stop it periodically to open. And then disappear from there and it will be replaced by other programs. In my opinion it is a very efficient use of space in the main working pane of the interface macOS.

Have you found anything new in the Mojave? Or perhaps I have described the changes in fact were already present? I would be interested to know, write in comments.