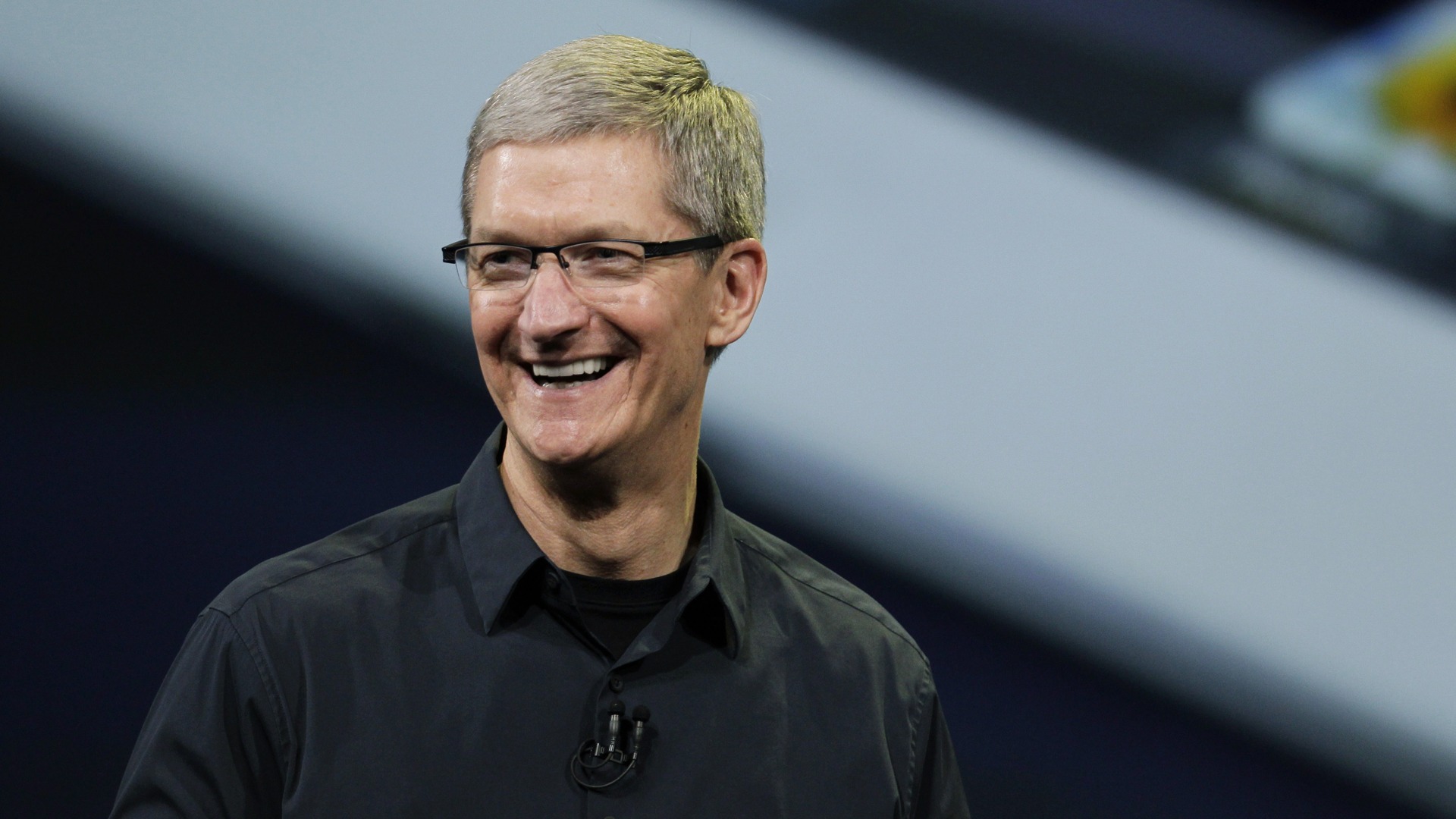 We know Apple and we know that she is in no hurry to release new products and technologies, until they are finalized and will not appear confident that the technology in its current form is workable and popular. However, we had a chance to accuse the company of inaction, while Google and Microsoft might and main develop virtual and augmented reality. Finally managed to get the first public comment Tim cook about virtual reality and what it is today.

Presenting the financial report for the first quarter of 2016 Tim cook and CFO Luca Maestri said on a few questions. Asked about various things, even on a budget iPhone. Gene Munster, analyst with Piper Jaffray, known for its bold predictions, asked the opinion of Tim cook about virtual reality, and here is the first public comment Apple on this subject:

Jin Master: I know you can’t talk about new products, but please share your thoughts about virtual reality. You think it’s more geek niche, or something that can find mass use?

Tim cook: On the topic of virtual reality, I don’t think this is a niche technology. This is really cool and has some interesting applications.

As you could already understand, the answer Tim cook gives us to build some guesses about Apple’s plans for virtual reality. He said that the company is interested in developing this technology, however, we know that Apple is hiring employees, or otherwise associated with the development of virtual reality and augmented reality.