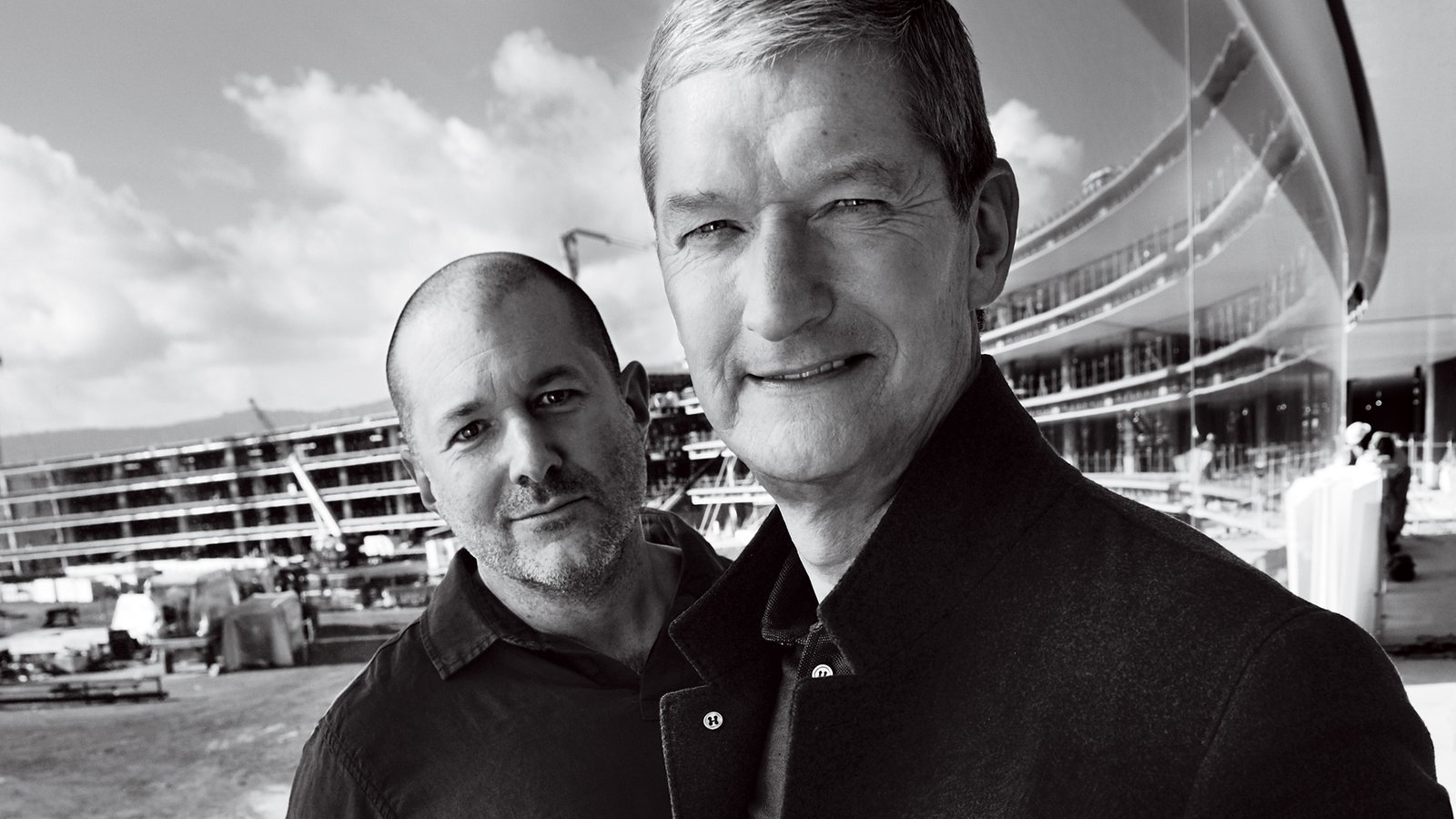 Picture of Tim cook and Jonathan ive graced the pages of the new issue of Vogue. The first person in Apple reporters were told about the importance of design, construction of the campus and plans for the future.

“In what we do, design is of paramount importance, not unlike the fashion world, began cook with YWAM. Nine years ago, when the iPhone did not exist, the most personal thing we used, was too big to wear it everywhere with you. Our goal was to offer customers something technologically perfect, so exquisite and personal, that they can take it anywhere. The Apple Watch was created as something brand new, but with an eye on the company’s philosophy […]”. 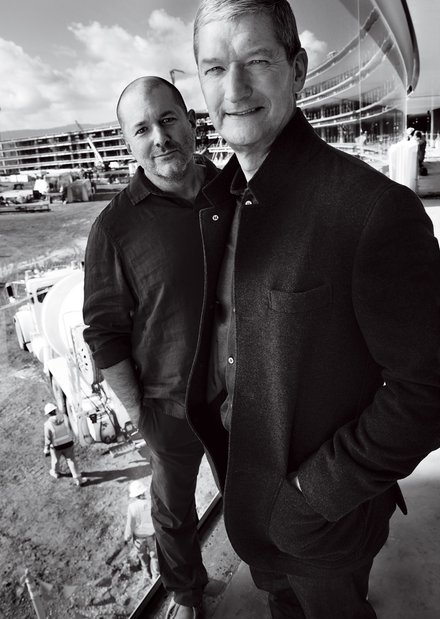 The apotheosis of cupertinos plans to conquer the world of fashion and design has become exquisite collection Apple Watch, released in collaboration with Parisian Atelier Hermes. But, as Ive mentioned, made in Apple not going to stop, planning to dive into much deeper. The details, according to tradition, the designer kept it. 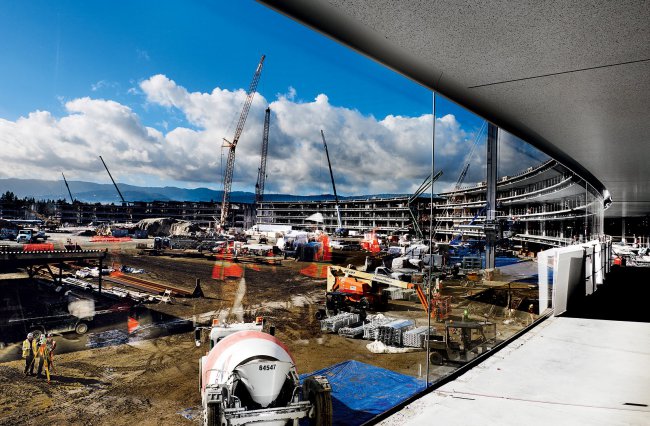 The conversation that took place erected in the middle of the Apple Campus 2, flowed smoothly into the tour, during which cook proudly noted the achievements of architects and builders.

“The glass panels are so large and clear that you will create the impression of the lack of any Windows in principle — Tim quoted the words of the designer Norman foster. – However we strive to minimize damage to the environment harm. So, all the soil we had to dig under the Foundation is not going anywhere and will be used in future forested area of 7 000 trees”.