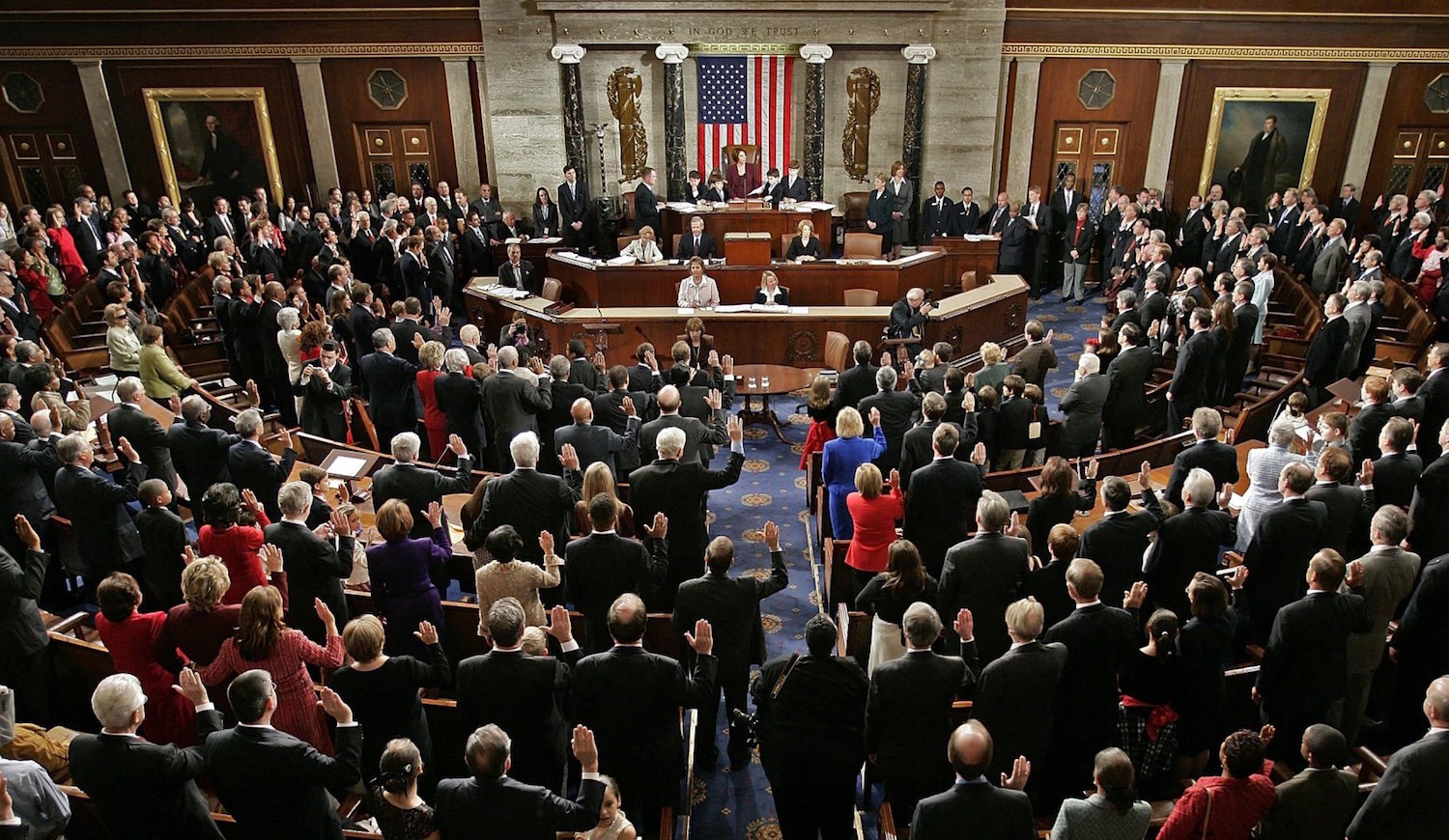 The scandal surrounding the sudden confrontation between Apple and American secret services has grown to such proportions that it is now interested in legislative bodies in the United States. At the same time as Tim cook and representatives of the FBI publicly accused each other in various unscrupulous activities, the congressmen expressed a desire to hear both sides and try to understand the situation.

The House Subcommittee on energy and Commerce sent a letter to Cupertino, in which he invited the Apple CEO Tim cook and head of the Federal security service of James Komi to present your case at the meeting of the upper house of Congress.

“The debate reached a critical point, when police court gave your company the disposal of the assistance of the FBI in the “unlock” security feature of the phone, presumably used by one of the participants in the terrorist act in San Bernardino (PC. CA) in December last year. According to messages of news agencies, there are several other law enforcement officials who are considering the possibility that authorities pressured technology companies to similar types of assistance”.

The head of the FBI James Komi has long and consistently insists that intelligence agencies had at their disposal backdoors to gain access to sensitive information stored in devices and cloud services. Tim cook for its part actively protects the right of citizens to inviolability of personal data. We will continue to monitor how this will develop an interesting story.