The head of Apple, Google, Microsoft, Cisco, Intel, IBM and Oracle will meet with Donald trump at the invitation of the President of the United States on Wednesday, 14 December. It is reported by Recode, citing informed sources. 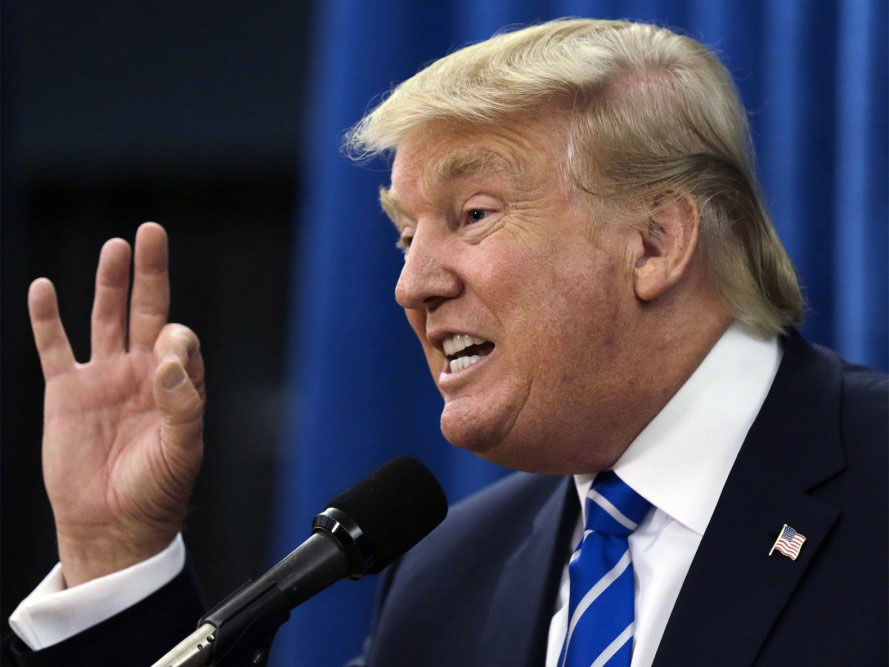 The event will be held at trump tower in new York. At the meeting the newly elected US President plans to discuss with the leaders of the corporations various aspects of their policies, ranging from taxation, ending with the return of capital to the country.

Founder and CEO of Amazon Jeff Bezos was also invited and probably will participate in the meeting. It is also expected operating officer of Facebook.

“I plan to say to the President-elect that we are with him and will help any way we can, — said in a written statement, CEO Oracle Safra Katz. — If he can reform tax laws to reduce regulation, to achieve better conditions of commercial transactions, of the American technology community will become stronger and more competitive than ever”. 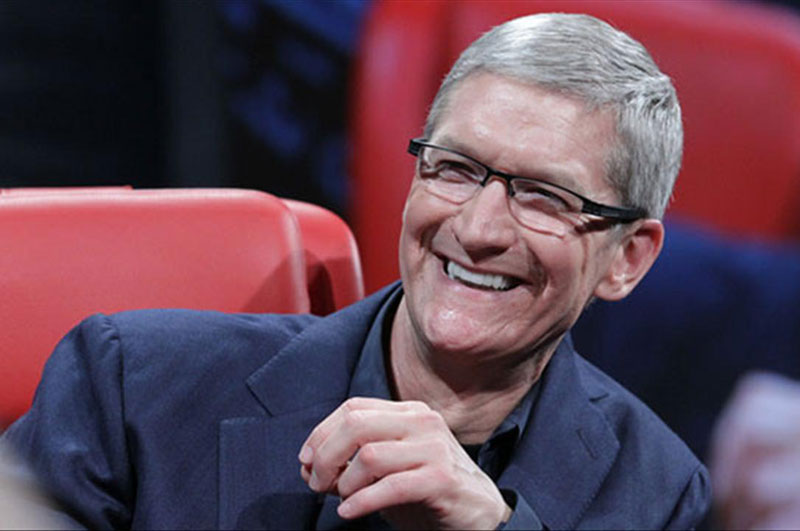 As you know, on the stage of the race, many CEOs from Silicon valley have refused financial support for the new US President Donald trump. The reasons was his sharp remarks about immigration policy and the economy, and address the different ethnic and racial groups.

In June, Apple refused to support the Republican national Convention and described the reason for this decision, the views of Donald trump. Later, Tim cook has organized several events to raise money for the speaker of the house of representatives Republican Paul Ryan and presidential candidate from the Democratic party Hillary Clinton – two opponents trump.