Tim cook announced record sales of the Apple Watch, but the figures refused to name

In the holiday quarter Apple sold a record number of iPhone and Apple Watch. This was stated by the head of the company Tim cook. However, he did not name any concrete figures. 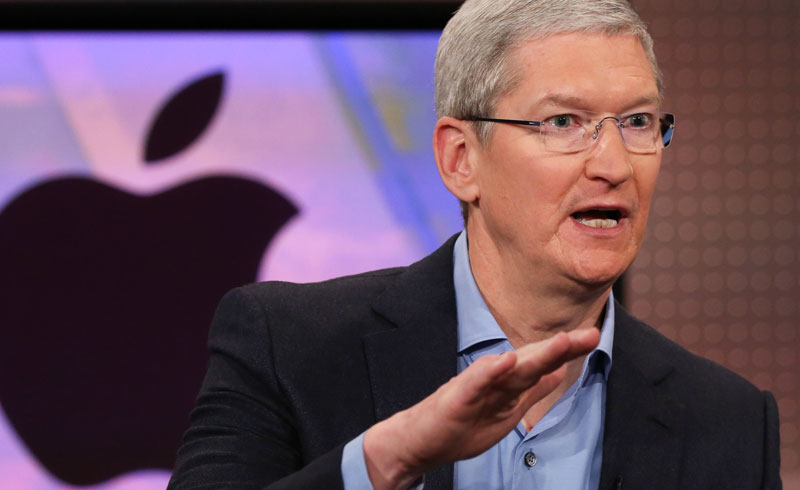 Apple for the first time in 12 months grew quarterly revenues in the annual comparison: in I, II and III quarters of 2016, the company’s sales fell in comparison with figures for the same periods of the past.

Revenue for the quarter was $78.4 billion, or $3,36 per share. For comparison, the income of the company for the same quarter of the previous year was $75.9 billion, or us $3.28 per share. International sales accounted for 64% of the quarter’s revenue. 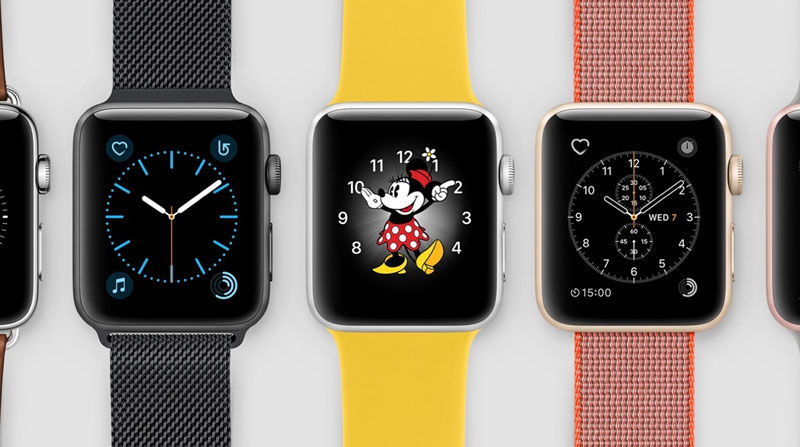 Tim cook said that in the first quarter Apple Watch reached record levels both in revenue and sales. And the demand during the Christmas holidays proved to be so significant that the head of Apple said that the company “failed to do the needful.”

Since the release of the Apple Watch in 2015, the company moved them into the category of “Other products”, where in addition to the hours submitted TV set-top box Apple TV, iPods and other gadgets, including third-party manufacturers. This effectively closed access to the statistics of sales of Apple Watch when publishing financial results Apple. In most cases we have to settle for various analytical calculations.

The statement Tim cook hints that Apple Watch largely support this category of Apple products, because, despite their success, the revenue from this segment decreased by 8%. During the December quarter, Apple reported record revenue of $78.4 billion and net profit of $of 17.89 billion During this time the company has sold 78.3 mln smartphones iPhone, which is 4.6% higher than a year earlier, to 5.4 million Macs and around 13 million iPads — by 19.25% less than a year ago.