At Startup Fest Europe in Amsterdam Tim cook has ruled out the possibility that Apple will become a mobile operator or a virtual mobile operator (MVNO). At least in the short term. 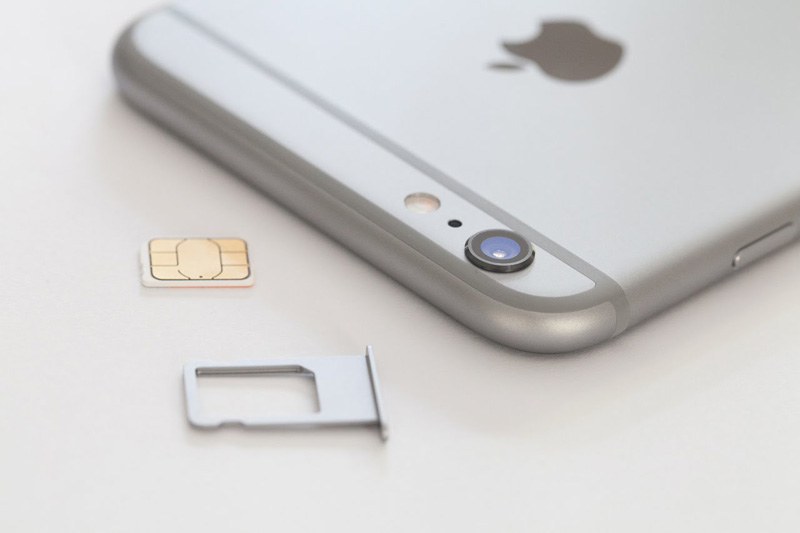 Since August last year, the company is testing the technology MVNO, combines existing network, but does not have its own brand and tariffs. Apple quickly denied the rumors about the possibility of becoming a mobile operator, and now the head of the Corporation in response to the former European Commissioner for digital technology issues, Neelie Kroes, said:

“Our activity is not distributed on the network. We have worked with AT&T in US, O2 in the UK, as well as with T-Mobile and Orange, and we are growing, learning more. But, typically, Apple likes to do things that we can do at the global level. We have no experience with mobile networks. We will work over e-SIM, but, overall, I like the fact that the operators are doing when”.

Earlier BusinessInsider wrote that Apple plans to become a virtual mobile operator and start to provide appropriate services. The company does not have its own mobile infrastructure, so it plans to launch services on other operators ‘ networks. Apple could make deals with companies including AT&T or Sprint. 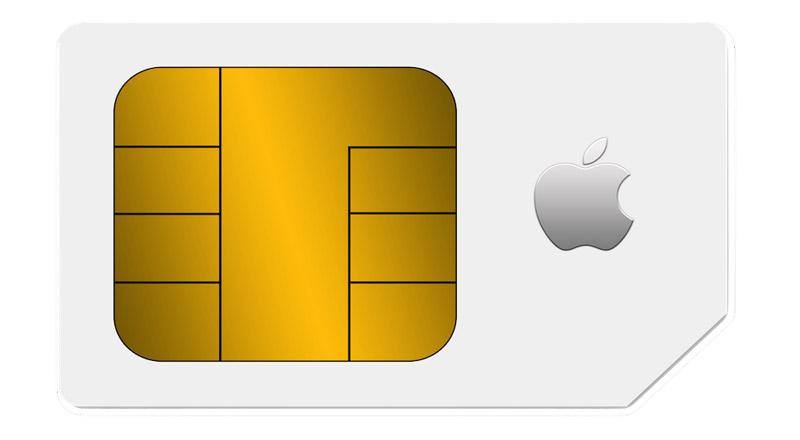 Probably a built-in SIM card, we see not only the iPad Pro, but in the iPhone, but to buy the tariff plan directly from Apple will not work.

Note that in April of last year, Google launched a similar project. The company uses a network of U.S. operators Sprint, T-Mobile, and Wi-Fi. Proprietary technology allows the smartphone to switch between the three sources, choosing the one that currently provides the best signal. The device can be switched even during a conversation, naturally, without interruption.