Apple Watch has set a new record in the first week of the festive season, said Apple CEO Tim cook Reuters publication. According to him, the current quarter will be the best for wearable devices of the company. 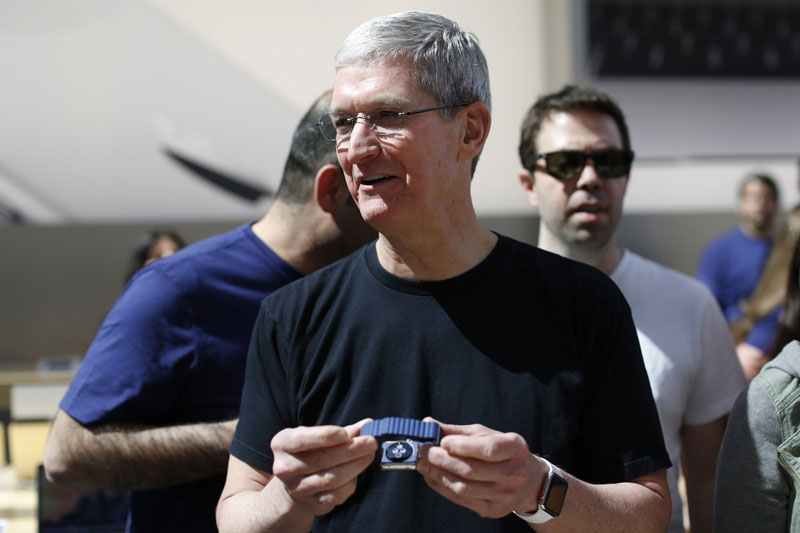 Tim cook commented on the report, analysts of IDC, according to which the Apple Watch sales in the third quarter fell to 71% for the year.

“According to our data, the Apple Watch are sold perfectly, smart watches are one of the most popular gifts this year”, – said the head of Apple.

“Sales growth beyond. In fact, the Apple Watch sales for the first week of holiday shopping was higher than for any other week in the history of the product. And as we expected, ahead of the best ever quarter for Apple Watch,” added cook. 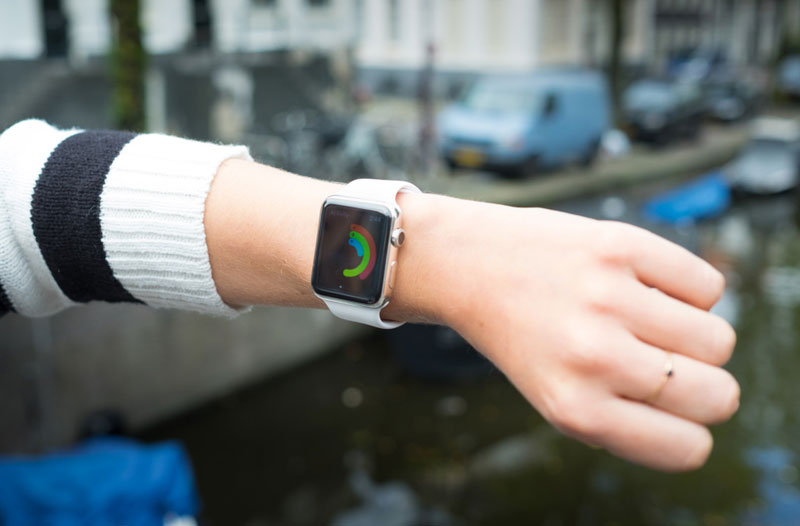 On the eve of the IDC analysts have estimated the market of wearable electronics in the III quarter of the current year, noting a significant decline in sales of Apple, which leads the market “smart” hours and is among the five largest manufacturers of wearable electronics. In particular, now cupertinos takes the fourth place with a share of 4.9% due to the 1.1 million sold in the quarter hours. And this corresponds to a drop of 71% compared to last year when Apple held 17.5% of the market.