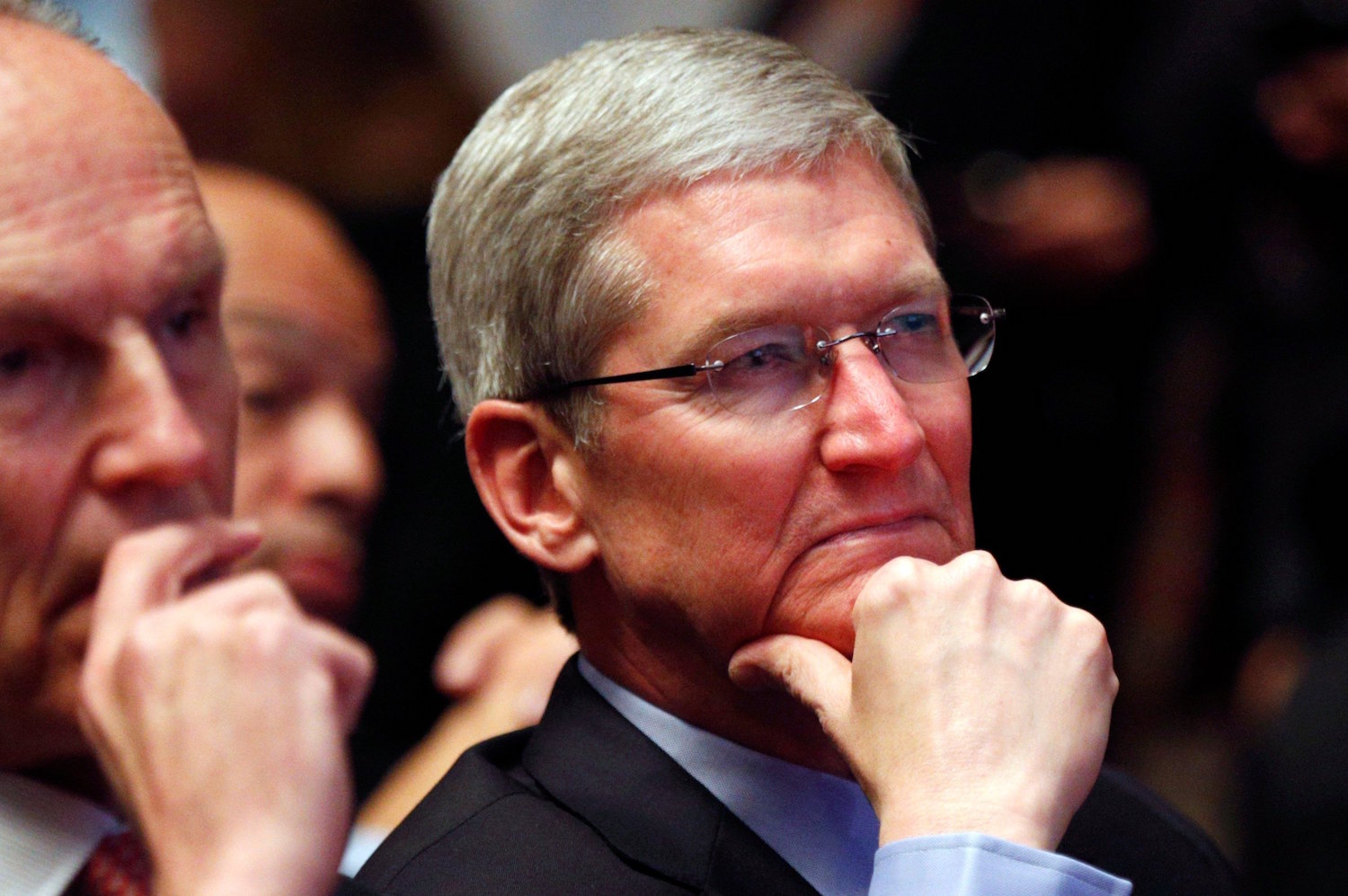 Judging by recent events, the fact that Donald trump became one of the main contenders for the post of President of the United States, began to bother not only opponents, but also representatives of the Republican party, from which he is nominated.

It is reported that last weekend was closed to the press meeting, which was attended by key leaders of the Republican party and prominent representatives of the technology industry, including Apple CEO Tim cook, Google co-founder Larry page and Tesla and SpaceX founder Elon Musk. The main theme of the secret meeting was the prospect for the nomination and possible victory trump, and the leitmotif of the meeting was the question not about how it can be stopped, and how the emergence of his candidacy was made possible.

During the election campaign, trump has managed to make a number of statements, which he rapidly earned the reputation of a supporter of communism and the heir of Hitler and Mussolini. What was the one initiative to combat illegal immigration by building a wall on the border with Mexico. Regarding the conflict between Apple and FBI policies took an unequivocal Pro-government stance and even called for a boycott of products from Cupertino since Tim cook, in his view, too much about himself imagines. So it is logical that having a personal beef with trump, Apple CEO agreed to attend this mysterious event.

By the way, the confrontation between Cupertino and special services at the meeting also discussed and caused a small scandal. Sources report that between Tim cook and the Senator from Arkansas Tom Cotton heated argument arose due to the fact that cotton was actively expressed their complaints about Apple’s behavior in this situation. And in the meantime we are waiting for March 22, when a landmark trial, the outcome of which is important not only for US but for the whole of the modern world.