Apple’s CEO Tim cook said he sees the future of augmented reality than virtual reality. The opinion he expressed in an interview with ABC television. According to cook, the first technology is more social and more profitable from the point of view of marketing. 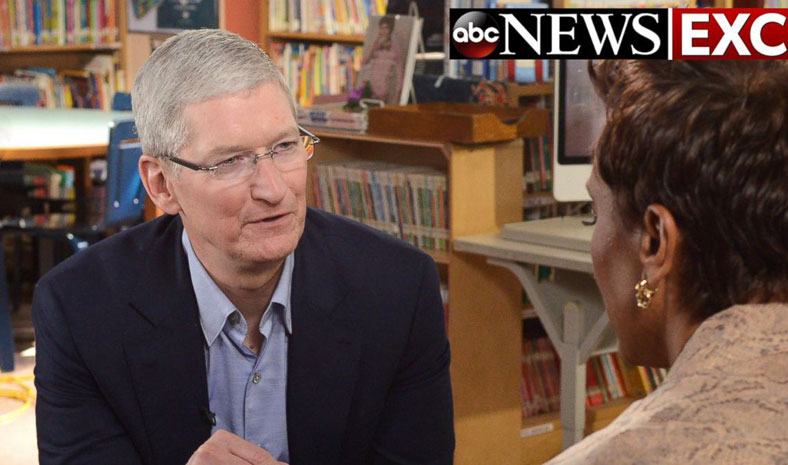 Tim cook said that virtual reality has its advantages – for example, VR can give you a unique experience “by placing” you in a previously unknown place, where would you be without this technology couldn’t be. In cook’s opinion, VR technology can be applied in educational and gaming fields.

The function of augmented reality, according to the head of Apple, will appeal to more people, and, accordingly, will be much more popular — and therefore more viable in commercial terms. However, he noted that Apple itself is not currently engaged in the development of their own VR or AR devices. 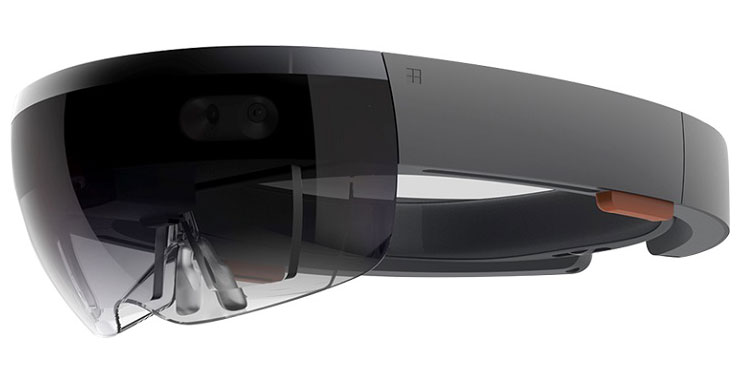 In July of this year, commenting on the quarterly results of Apple, Tim cook said that the company is betting on augmented reality in the long term, actively invested and continue to invest efforts in this area. He even suggested that augmented reality could become the next computing platform, noting that in any case technology will have a huge impact on the market.

Apple has long been really exploring the possibilities of augmented reality technologies, as the company made several significant acquisitions in this area: for example, Metaio, Faceshift and Flyby Media. I should add that in the past, Tim cook also called virtual reality a “very cool” technology with some potentially interesting applications. In addition, in February of last year it became known that Apple has patented analogue of Samsung Gear VR. In addition, there are persistent rumors that the company is very actively working on AR and VR technologies. 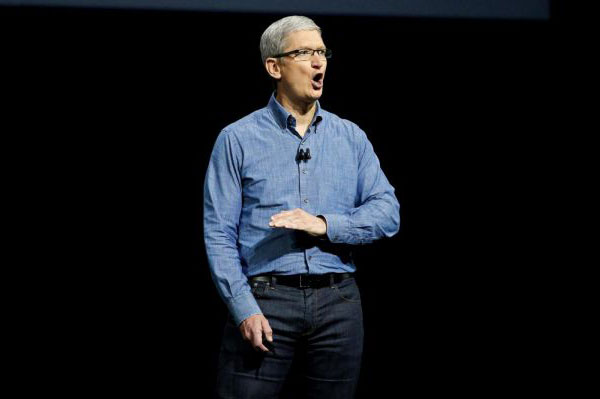 Ultimately, according to Tim cook, the phenomena such as the increasing development of technologies of artificial intelligence and augmented reality will make the iPhone a more meaningful product. He noted that Apple puts a lot of effort and to ensure that third-party applications worked well on its smartphones. “That’s why you now see there are so many iPhone, with which users catch pokémon,” said he.