Apple CEO Tim cook called the company’s employees to unite after the election of the President of the United States. RNS reported, citing a letter cook sent out to employees of the office of the Corporation in Cupertino. 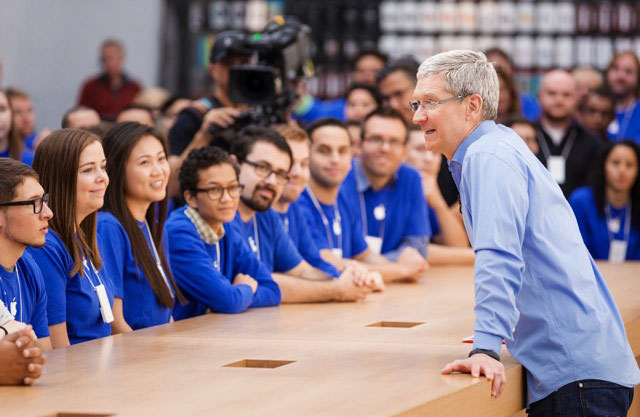 “I am from many of you heard today about the presidential election. The consequence of political struggle, where the candidates are very different, but each of them received the same number of votes, is that it inevitably leaves in many strong emotions. We have a very diverse team of employees, it includes supporters of each candidate. But regardless of what candidate each of us supports, the only way to move forward as individuals move forward is together”, — wrote the head of Apple.

Tim cook added that on the background of the debate about the future Apple employees must be sure that the “guiding star of the company have not changed”. In Cupertino welcomes the diversity of his team, regardless of “how they look, where they are, whom they worship and love”. 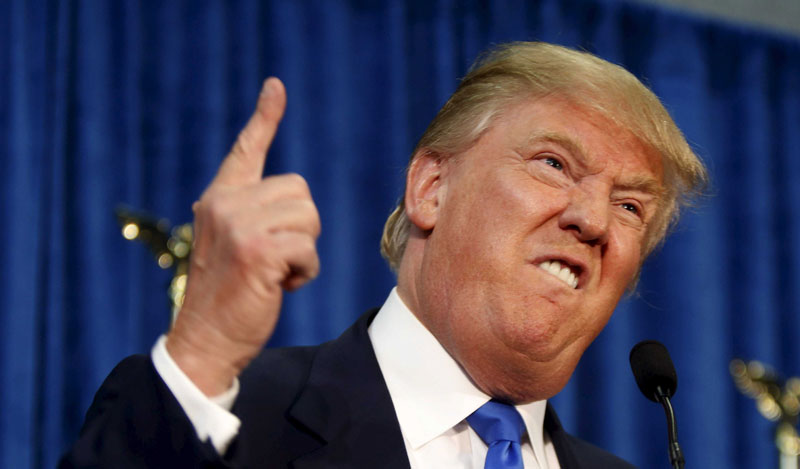 “I have always considered Apple as one big family, and I urge you to support colleagues if they experience,” concluded cook.

The United States presidential election held on 8 November. The victory was won by the Republican candidate Donald trump, who openly conflicts with Apple. In January of this year he stated that he will seek the return of the production of “fruit” Corporation in the United States. “We’ll force Apple to make its damned computers and other gadgets in our country and not in other countries,” he said.

In February, trump criticized Apple for refusing to help law enforcement in cracking iPhone arrow from San Bernardino. “Who do they think they are?” – he was indignant. He later called for a boycott of Apple products.