Tim cook can go to jail 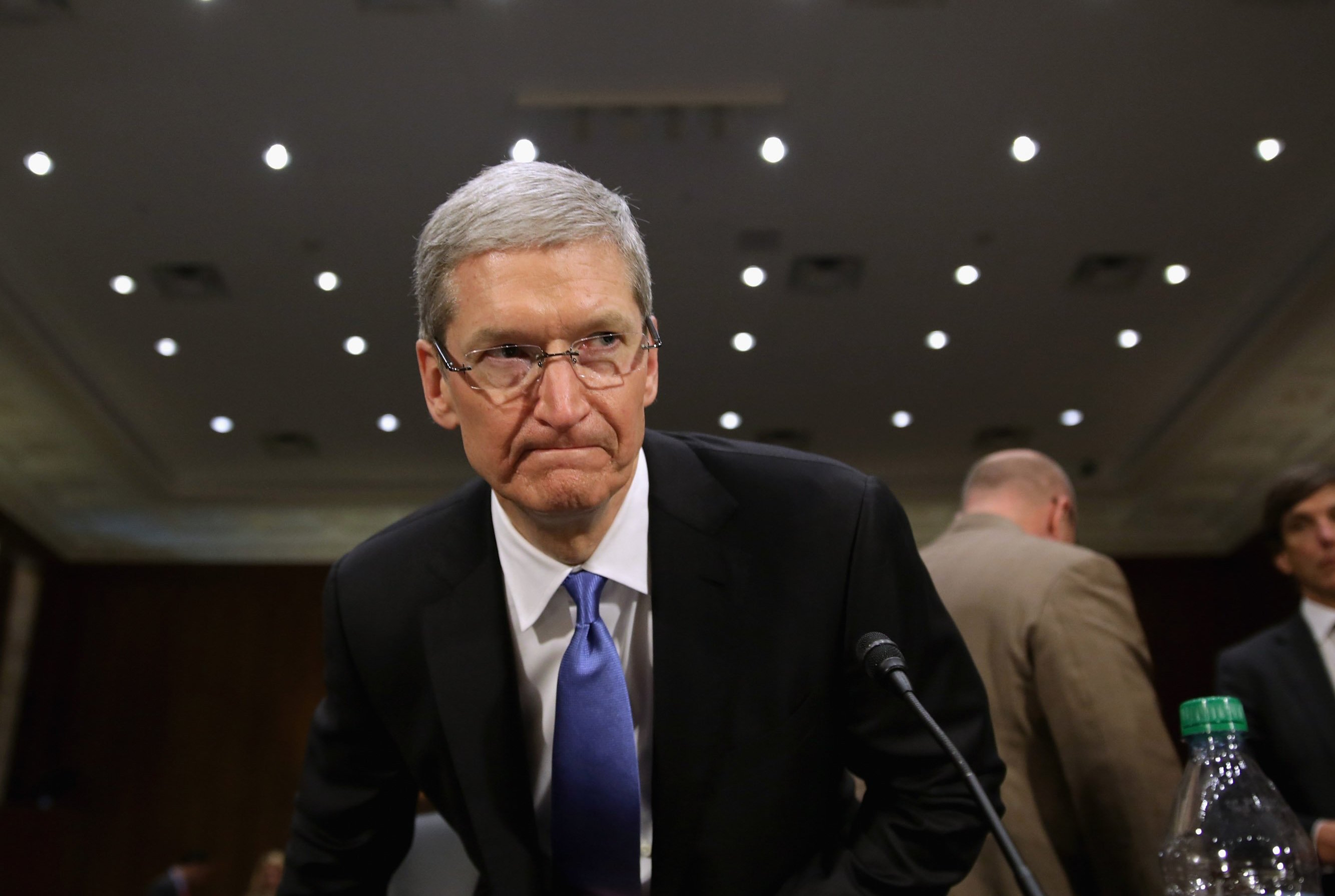 Although Apple managed to win the case against the FBI, the conflict in the case of San Bernardino may end not so well. In case of refusal to comply with court orders Apple’s CEO Tim cook could face a judicial conclusion.

Because cook is responsible for Apple’s legal actions with the police, he will answer to them. If the court decides in favor of the FBI, but Apple will not comply, the CEO can go to prison, including on charges of aiding terrorists.

As said one of the lawyers edition of Fastcompany, cook can also be put behind bars, like any other U.S. citizen. In this case will not help him post a high and privileged position. Furthermore, in addition to cook, before the court can be brought and other top managers of Apple that do not support the creation of a backdoor.

So Apple CEO could talk about the importance of data privacy and the catastrophic implications of creating a backdoor — if the court decides not in favour of the company from Cupertino, it will have to obey.

However, one should not forget that cook himself intimately acquainted with U.S. President Barack Obama and his wife, so the likelihood of his imprisonment, most likely, exaggerated.