Tim cook care about the protection of data of its users 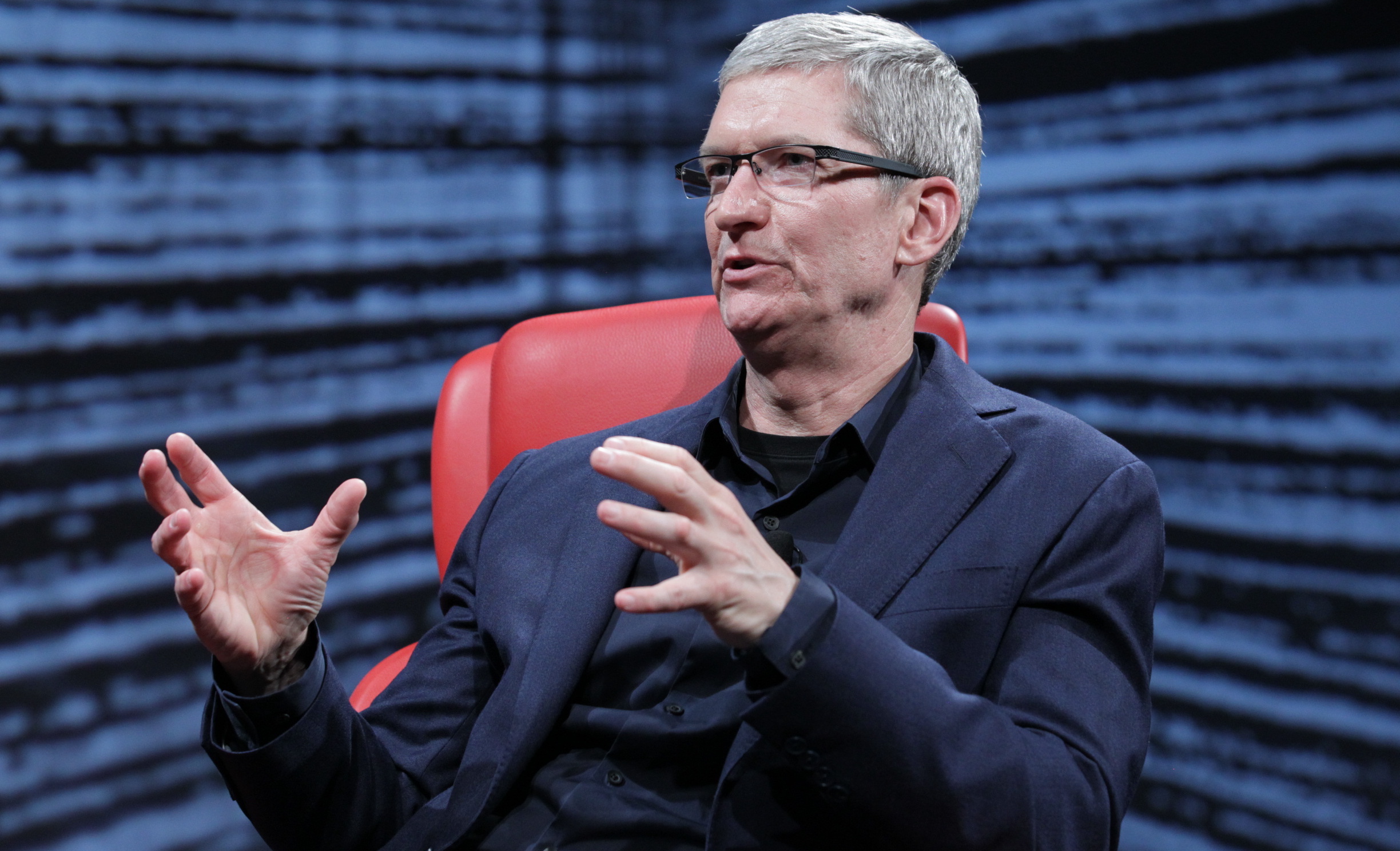 Apple rarely acts with criticism of the administration of the President of the United States. But first time for everything, and on 8 January at a specially organized meeting at the White house, Tim cook spoke out strongly about the policy of administration Barack Obama concerning encryption.

According to cook, the officials must unanimously support the encryption of personal data of users, which cannot be broken — a, respectively, read or listen to the call of the security services can’t either. Apple CEO strongly against loopholes in law enforcement and believes them to be immoral, writes The Intercept.

At the same time did not agree with him U.S. attorney General, who supports the issue of national security and believes that users have “played” with privacy. Blame the problem of terrorism, which in recent times has become urgent not only for America but for other countries.

It is noteworthy that Apple’s competitors, including Google and social network Facebook not to collect user data and transfer of information to law enforcement authorities. There are known cases when the social network voluntarily handed over to the police all the correspondence of the suspect whose guilt has not even been proven.

While the White house has not taken a definite decision in regard to privacy of user data, so U.S. officials will return to this issue. In any case it’s nice that Apple supports the confidentiality of our information.