May 29, the United States celebrated a national holiday – memorial Day (Memorial Day). Traditionally on this day, Americans remember countrymen who died on the battlefields in all the wars ever fought by the United States. Apple CEO Tim cook on his Twitter account congratulated the Americans on this holiday. 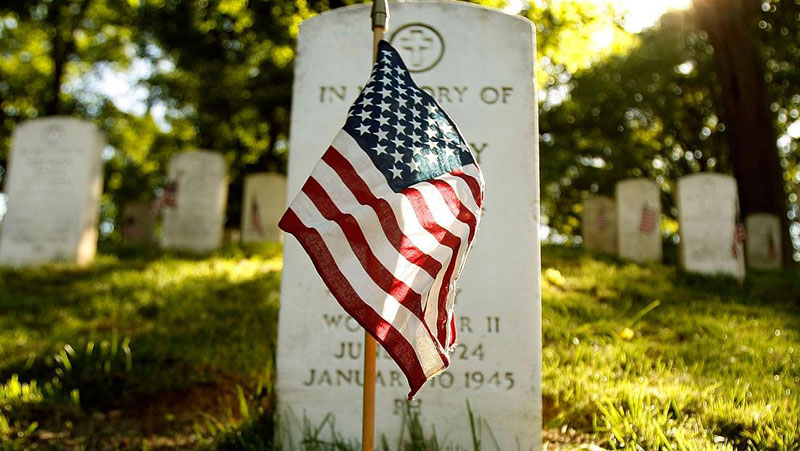 “We honor the heroes who gave their lives for our freedom. Them and their families our eternal gratitude,” – wrote Tim cook.

Memorial day or memorial Day (Memorial Day) is celebrated in the USA on the last Monday of may. This is a special national holiday dedicated to the memory of soldiers who died defending the interests and values of States. 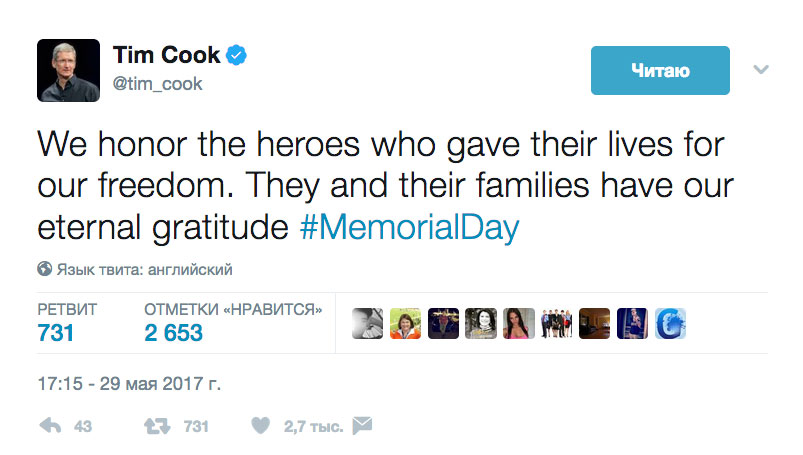 The history of this holiday is rooted in the days of the Civil war between the North and the South. The original holiday, which was then called decoration Day (Decoration Day), was dedicated to the fallen soldiers-northerners. On this day the graves of fallen soldiers were decorated with flowers and flags. In 1866 it became known as remembrance Day, and soon became celebrated in all Northern States. In 1971, the holiday has gained Federal status. 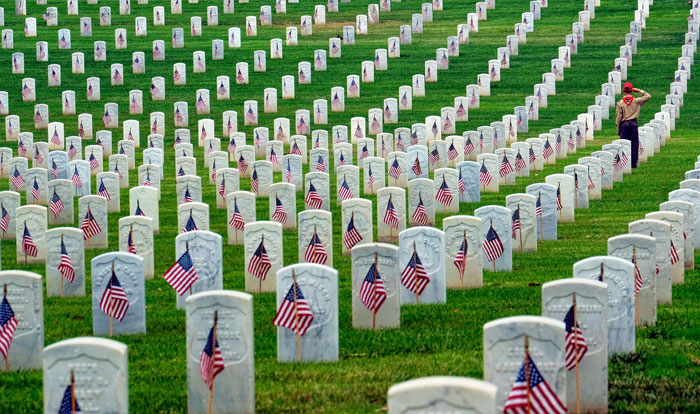 And although the Day has become rather a family holiday that symbolizes the beginning of summer, with the traditional picnics, sports events and charity events, Americans do not forget about the origins. The tradition of decorating the graves of soldiers with flowers and flags preserved. In memory of the fallen in all wars and military conflicts, in which participated the United States.

In new York today in all parts of the parades, marches and moments of silence.