Tim cook criticized for the blurry photo, shot on iPhone 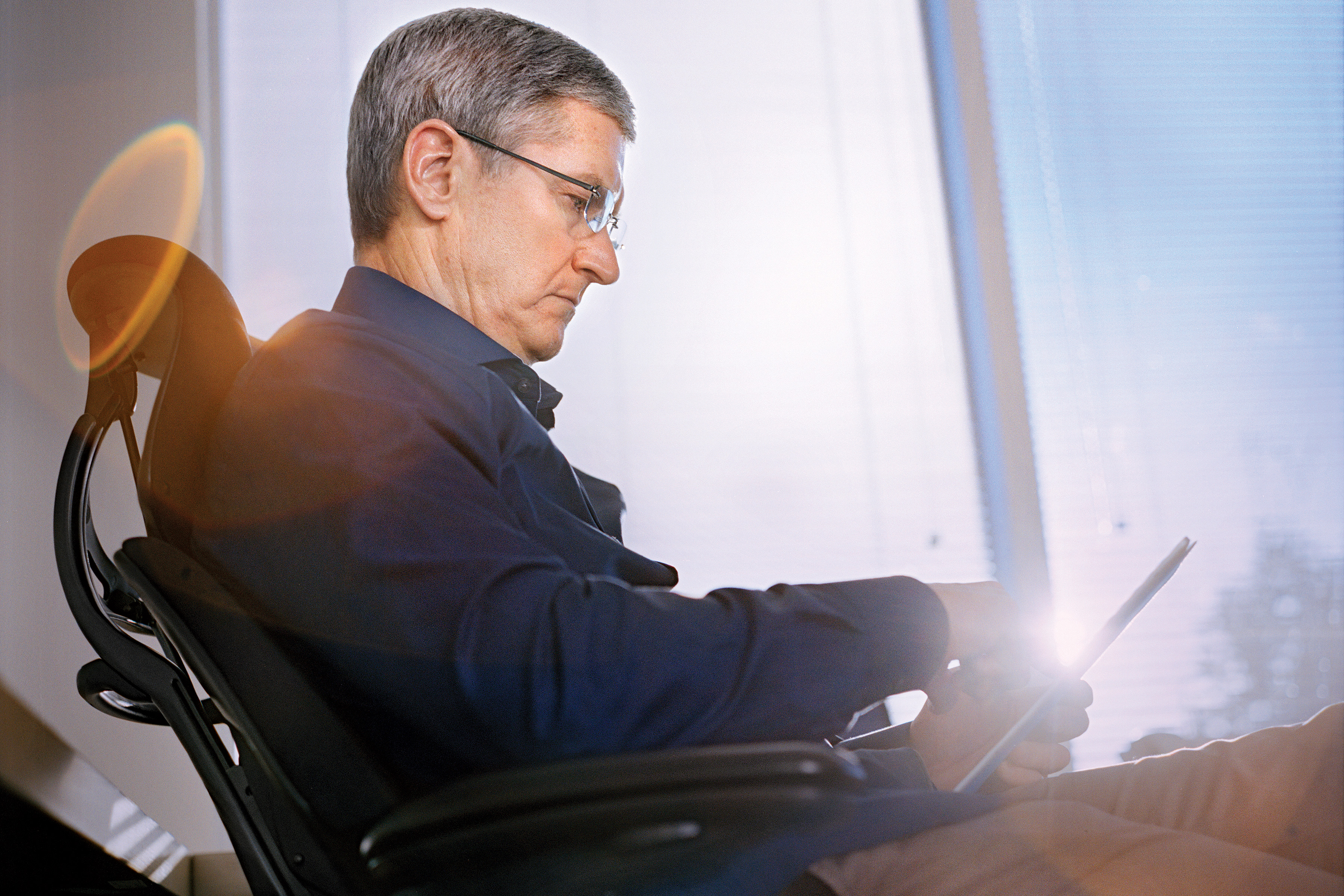 The super bowl is the final game for the championship of the National football League (NFL). In the U.S. this event is a real treat. This year, the anniversary, fiftieth game — an event that was hard to miss. Tim cook, Apple CEO, didn’t miss him, he made it clear to his Twitter followers when they posted a photo from the final. Reaction to the photo delights us still. 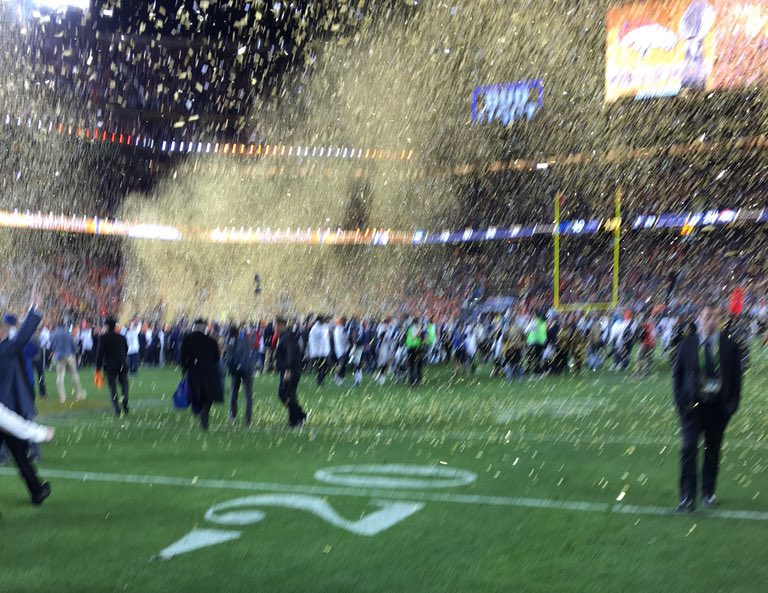 It just so happened that the photo Tim cook is too blurry. Of course, he soon uploaded another, better quality picture, but it was too late. Many here wrote something like: “it takes out the iPhone 6s actually”.

Jokes on this subject do not cease till now. Someone quite seriously believes that a failure for Tim cook and the advertising campaign “Shot on iPhone”, and someone just thinks this is a good occasion to show their wit. Users are advised Tim cook to try the iPhone 7 Plus with optical stabilization and give various other ingenious tips with the hashtag #ShotOniPhone.