Tim cook criticized trump’s ban on the entry of refugees in the United States: “It is not the policy that we support”

Apple CEO Tim cook criticized by the US President Donald trump a decree on the temporary ban on entry of persons from a number of Muslim States. The corresponding statement was made head of this Corporation. 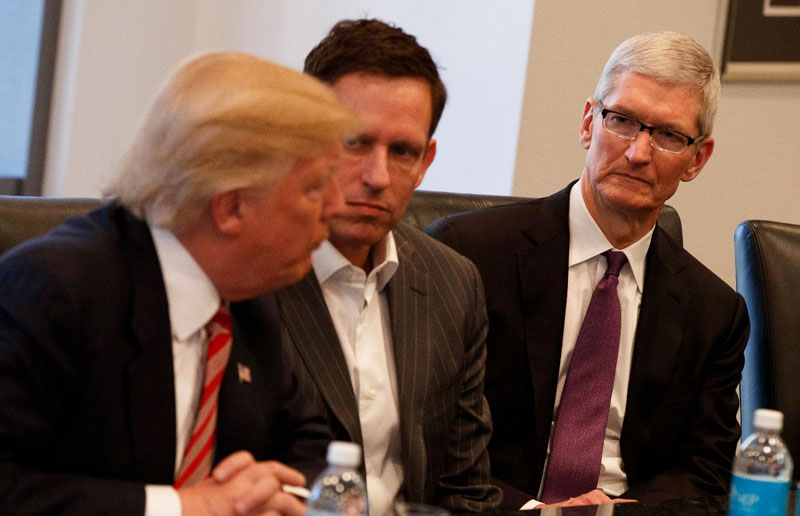 In a letter to employees, Tim cook wrote that many of those negatively affected this measure, are strong supporters of the United States. “They did nothing wrong, on the contrary, do the right thing, they don’t deserve to be rejected,” said cook.

“I have heard from many that you are deeply concerned signed yesterday (Friday) Executive decree”, – stated in the notice, circulated among Apple employees. This document was made available to journalists of several media specializing on news regarding Internet and technology.

“In my dialogue with the authorities in Washington this week, I made clear that Apple believes deeply in the importance of immigration for our company and for the future of our nation,” said Tim cook.

He stressed that “Apple would not exist without immigration, not to mention the fact that not could flourish and lead innovative activity”, – added the CEO. 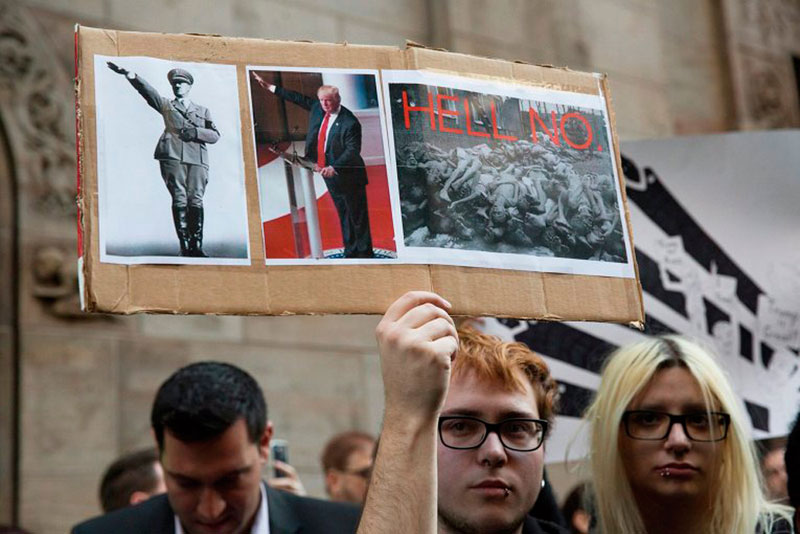 In accordance with the text of the second decree trump limited to 90 days of the entry of persons from certain countries with a predominantly Muslim population, however, about what countries there is a speech, the document is not explained. According to U.S. media, these countries are Iraq, Iran, Syria, Sudan, Yemen, Libya and Somalia.