Tim cook did not rule out the interest of Apple cars 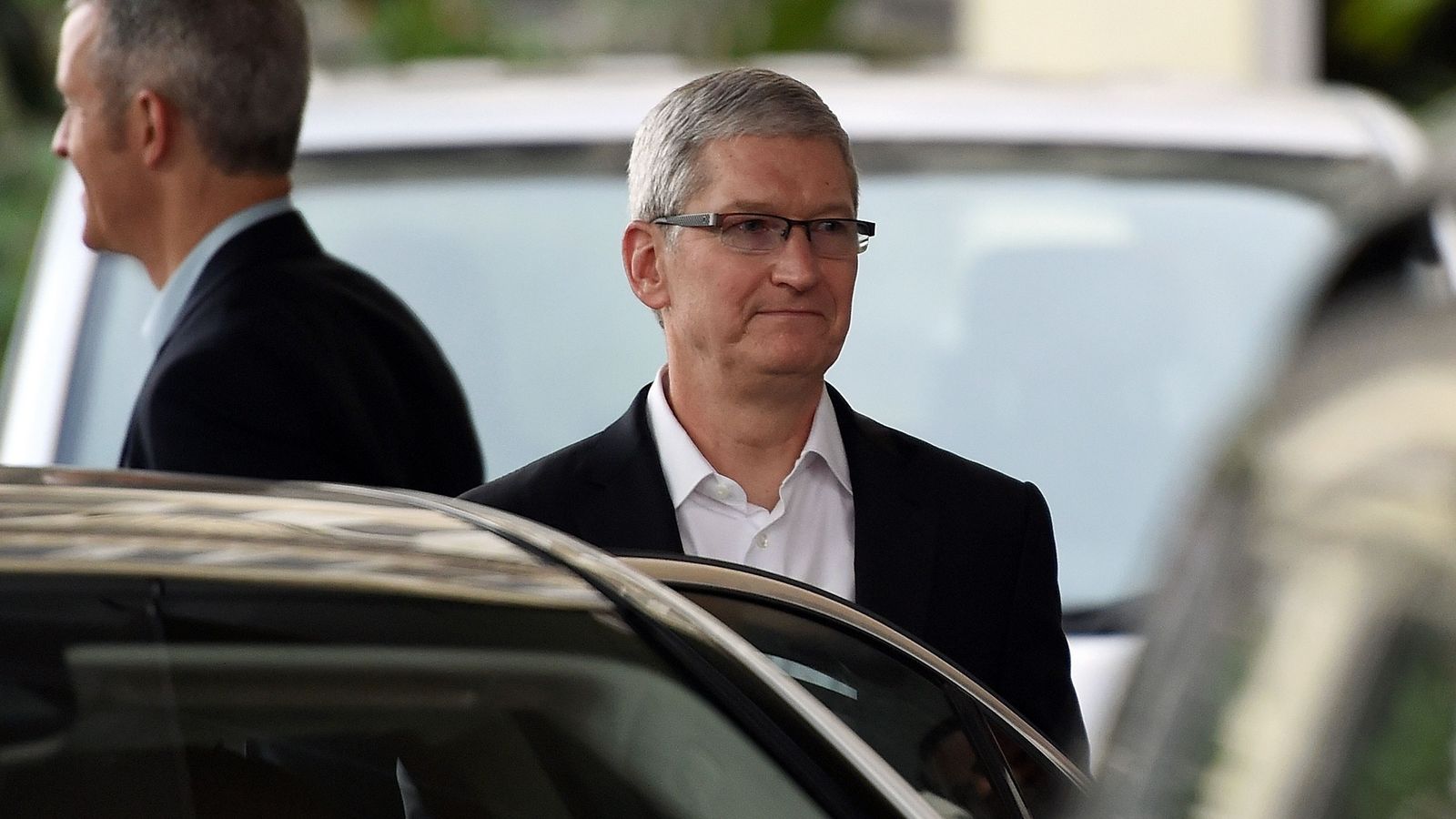 The results of the last quarter, the results of which Apple reported tonight that did not surprise nor for ordinary citizens, nor even for financial analysts. First, since 2001, the annual fall in revenue, combined with higher revenues from services, forced to think seriously about the future of the company and its place in the market of modern electronics. But the revelation of Tim cook turned out to be much remarkable.

“I can’t comment on the rumors, but, as you no doubt understand, we are looking for ways to improve our products and attitudes of their customers, evasively remarked cook. We are constantly searching for, and the automotive industry is one industry that can bring about the most revolutionary technology, changing our view about it […]. But, of course, all the time”.

It is not excluded that currently Apple is developing their own OS for cars. In the framework of this project specialists of the company can do testing systems auto-pilot, controlled by artificial intelligence. These guesses is confirmed indirectly by the recent “discovery” of cupertinos, which became a University Professor at Carnegie Mellon Ruslan Salakhutdinov.

In the past it was assumed that in Cupertino are working to create an electric vehicle capable of outshining its performance even of the newest development Tesla Motors. But one way or another, information about the “Apple” car are less frequent, while leaks about its software filling more often. Perhaps Apple realized that carOS, as it was dubbed by the journalists, can become much more functional and a perfect alternative to the CarPlay platform. Well, as cook put it, all the time.