Apple CEO Tim cook continues to donate money to charity, reports MacRumors. Previously, Tim cook said he wants to give all his fortune to help the needy. 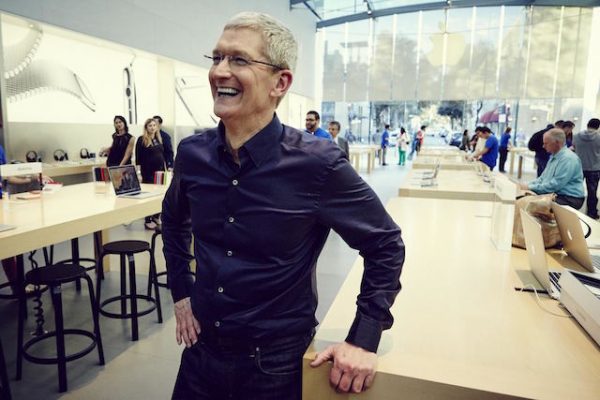 According to the statement of the Commission on securities and stock exchanges of the US, Tim cook turned 23 215 Apple shares to a charity. Given the fact that one share of Apple worth 215,04 dollars, the total amount of donations amounted to almost $ 5 million.

The document does not specify the Fund to which money was remitted because philanthropists have a right not to disclose this information.

For the first time about his desire to do charity, Tim cook announced in 2015. Then he added that he would like to develop a “systematic approach to philanthropy”. In the past, Tim cook has supported the Center for justice and human rights Robert F. Kennedy and the human rights Campaign.