Apple CEO Tim cook in an interview with The Washington Post explained why he decided to admit his sexual orientation. According to him, he decided to go for it, when I learned that LGBT Teens saw him as a role model. 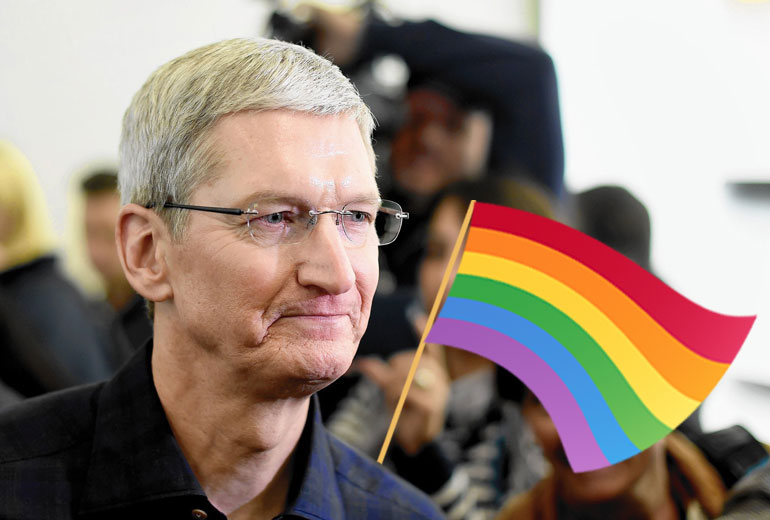 Cook said he felt a huge responsibility when he committed this act.

“I thought about children. I received letters from children who knew I was gay or suspected it, after reading online. And it was a very unhappy children. Some of them were abandoned. They believed that will never achieve anything. They were not able to do anything. They became the objects of ridicule in schools and felt depressed and alone. And I just thought – I need something to do,” said cook. According to the Director, he was preparing for coming-out about a year.

Although many who worked for cook, knew about his homosexual, the head of the company decided to announce it publicly. It was inspired by the words of Martin Luther king: “the Most stubborn and important question of life: “What have you done for others?” 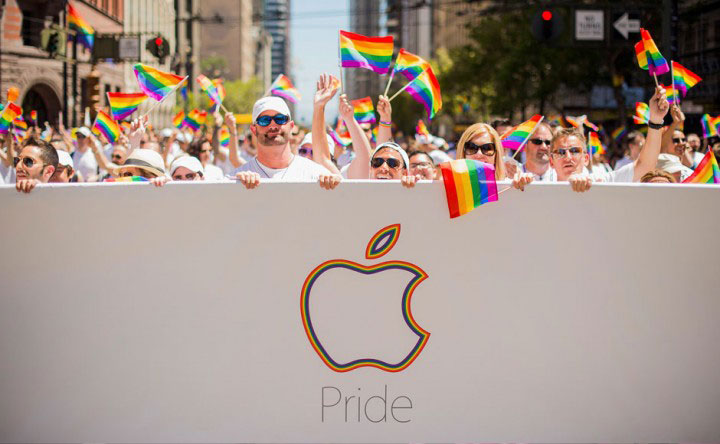 Tim cook admitted homosexuality in 2014, although rumors of his homosexual went a long time. “Still I confessed publicly of their orientation. Now I want to be clear: I’m proud that I’m gay, and I consider it one of the greatest gifts from the Lord,” — said cook.

Many users in Russia, the words of the cook was outraged, and the Deputy of Legislative Assembly of St. Petersburg Vitaly Milonov demanded to ban his entry to Russia, calling the actions of the head of Apple’s “shrewd political move”.

“Thus it improves sales. Apple became a popular brand. He is the artist who first spun it as an artist, and then declares that he is a homosexual. Now everyone knows that Apple is doing the buggers, and each begins to change minds — well, he’s talented,” – said Milonov.