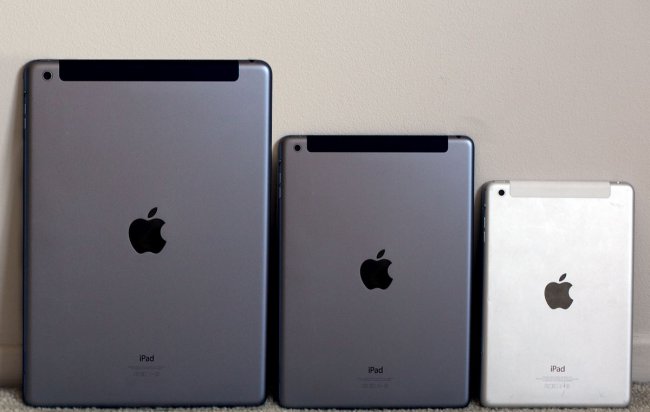 Despite the growing success of Apple in financial terms, not all sales figures have increased. For example, the iPad’s popularity has fallen quite significantly – by more than 20%. But, strangely, investors on wall street reacted to this fact very indifferently.

According to Tim cook, the iPad is a key product of the company, which is a truly unique device, to surpass the success of which could not be anyone. In addition, the tablet plays a very important role in the ecosystem Apple.

“Investors and nothing to do with the decline in the share of iPad on the market — as cook said at the reporting conference. – They are not interested in discussion just because Mac sales have increased, and may compensate for the loss of the tablets”.

Cook also mentioned statistical data, according to which the iPad is most popular tablet in the world. Despite the General trend of declining sales, many users are still interested in him. So, in China, about 40% of iPad owners start their way to Apple products with the purchase of “pills”. In addition, about 70% of users prefer iPad as their first tablet and remain true to him forever. The index of satisfaction among new customers is a record 97%, indicating the lack of competitors to Apple’s, at least on the tablet PC market.

The imminent release of a 12.9-inch iPad Pro might improve the situation, spurring interest in the entire line of iPad. It is expected that in the first place, professionally oriented tablet will become corporate consumers for the job. Speaking in favor of this not only the positioning but also the relatively high cost. The model in the minimal configuration with a 32-Gigabyte drive and without module LTE will cost $ 799 in the West and 64 990 rubles in Russia.