Tim cook had a meeting with the heads of corporations 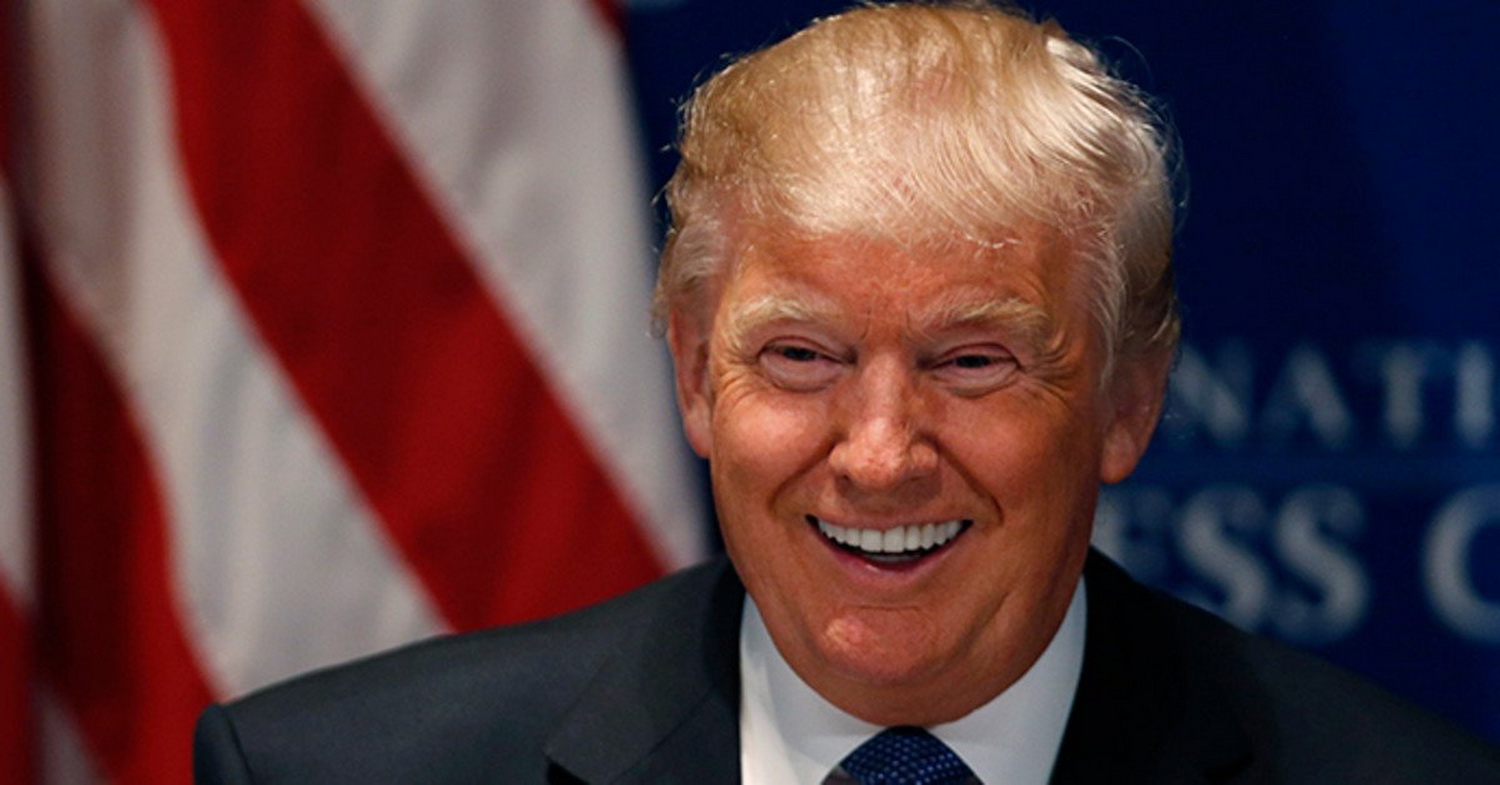 CEO of Apple on Wednesday to visit the trump tower, where the elected President of the United States Donald trump is going to hold a meeting with the largest technology giants in the country.

Among other invitees: Executive Director parent company Google Alphabet, CEOs of Microsoft, Cisco, IBM, Intel, Oracle and Tesla. CEO of Amazon Jeff Bezos also invited, and he is likely to take part in this meeting.

It is possible that the meeting will be present and others. Sources say that invitations to the meeting also received a future head of the administration of the government trump Pribus Raines, son trump, Jared Kushner and a member of the transition team trump, Peter Thiel.

It is reported that many of the heads of the leading technical corporations who do not agree with the political and other views of trump refused to participate in this event. Furthermore, it is stated that for this meeting were invited the heads of the companies, Uber, Airbnb, Netflix, Salesforce, Slack, Dropbox, and HP.

Information about what will be the subject of conversation at the upcoming Wednesday meeting, yet. However, it should be recalled that earlier, trump expressed a desire to reform the system of taxation of large corporations, reduce regulation and to offer more favorable terms of cooperation with other countries. In particular, earlier trump said Apple’s CEO Tim cook that “seriously want to reduce the tax and regulatory burden on the company” to attract the latter to return the manufacture of its goods back to their native land.