In early August, Apple sold its billionth iPhone and the other day Tim cook will celebrate the fifth anniversary since the start of his leadership of the company. On the eve of important dates, the CEO gave a massive interview with The Washington Post, which talked about some of the mistakes that he made on the post of the head of the Corporation. 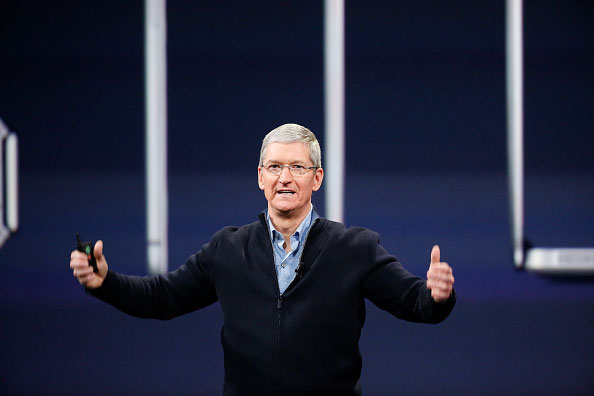 Tim cook admitted that he regrets about the launch of Apple Maps in the form in which it is shown to the users, and the appointment of John Browet for the post of head of retail. The launch of its own Apple maps caused a rapid flow of criticism due to numerous bugs.

“Card was a mistake. But today we have a product which we are proud. We were honest with ourselves and recognize that this is not our best solution. This is important because this is the only way for the company to learn,” said cook.

John Browett, according to the CEO of Apple, “is not consistent with the ideology of the company.” “He didn’t fit into our ideological environment — here’s how I’d described it. We talked a lot with him and decided to hire him, which was a mistake,” – said the head of Apple. In this case the ex-head of retail after retirement from the Corporation said that the withdrawal of the California corporations became “the best moment in his life.”

“The classic mistake made by a large company – not to admit their mistakes, – said Tim cook. – It costs them twice as much. Their pride or ego is so large that they just can’t admit a mistake… to be honest with you, the community will give you time to think, but if you stick your head in the sand and continue to work as if nothing had happened, then the company will lose customers and employees.” 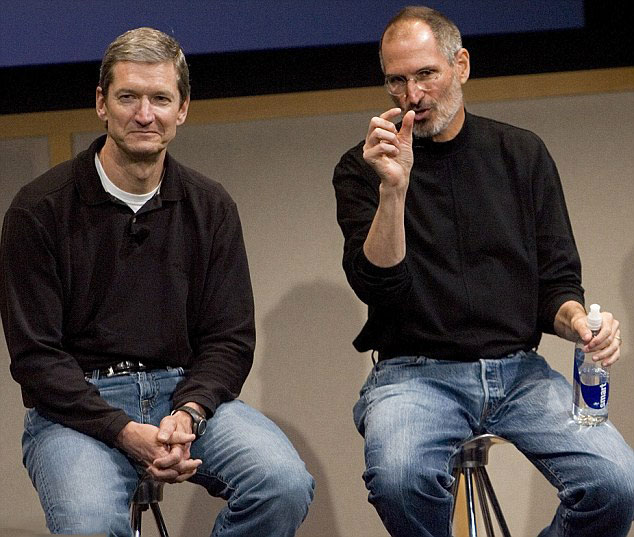 Tim cook also said that to take the post of the head of a giant Corporation is very difficult. In particular, he admitted that he is very lonely.

We were talking about the difficult pages in the history of Apple, in particular about the death of its founder Steve jobs. Cook admitted that until recently, hoping for a recovery of the founder of the “Apple” of the Empire. He added that he never pointed to the chair jobs. “I’d feel a traitor, I take his post before the tragedy”, – said the head of Apple. He said he believes Steve jobs is irreplaceable.