As part of its tour of Europe, Tim cook visited the Irish city cork, where he opened a new building for Apple campus Hollyhill. This told Cult Of Mac. 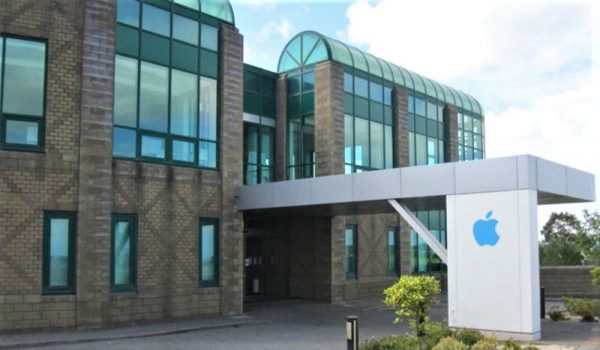 The new office for Apple Hollyhill was developed in 2012. Its construction Apple spent about 254 million dollars. The new building can accommodate 1,400 employees.

Apple is one of the largest employers in Cork. Its inhabitants produce an iMac for buyers from Europe, Africa and the Middle East. The company is proud that many employees of the Irish office work in the Apple for decades.

For the first time the company has opened an office in Cork in 1980, shortly after the release of the Apple II. Then on campus he worked 60. Over the past five years, the team in the Irish office has doubled and reached 6,000 people.

Before you hold an event in Cork, Tim cook visited Amsterdam, where he met with historian Cohen Kleijn and iPhone-photographer Annet de Graaf.