The annual fall Apple event has already taken place and the first announcement was the presentation of the “Theatre of Steve jobs”. 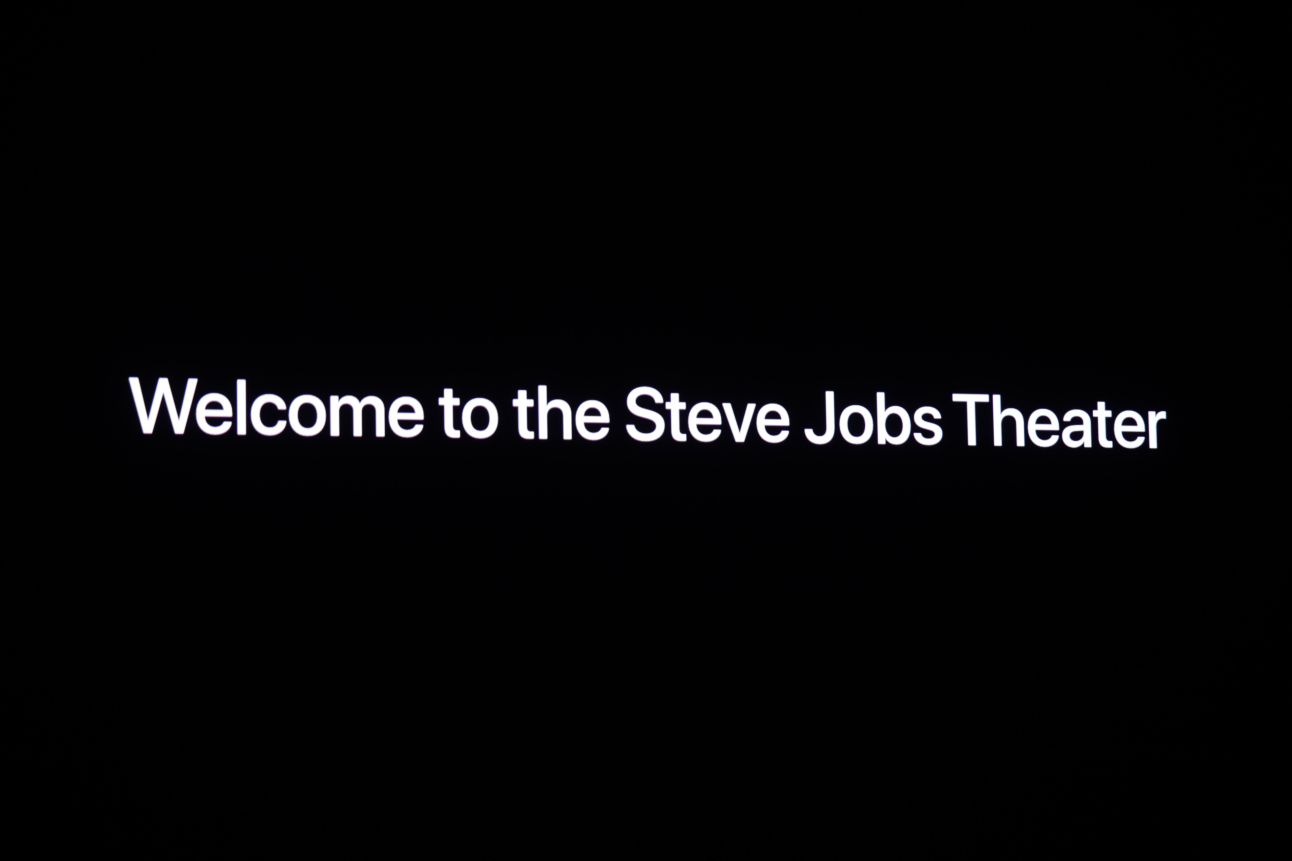 Coming on the scene, Tim cook spoke about the release of the first iPhone in 2007 and the ten-year anniversary of the device.

“Philosophy and the spirit of Steve jobs will remain forever in the DNA of Apple. His greatest gift, the greatest achievement was the establishment of the company such as you see her now.” 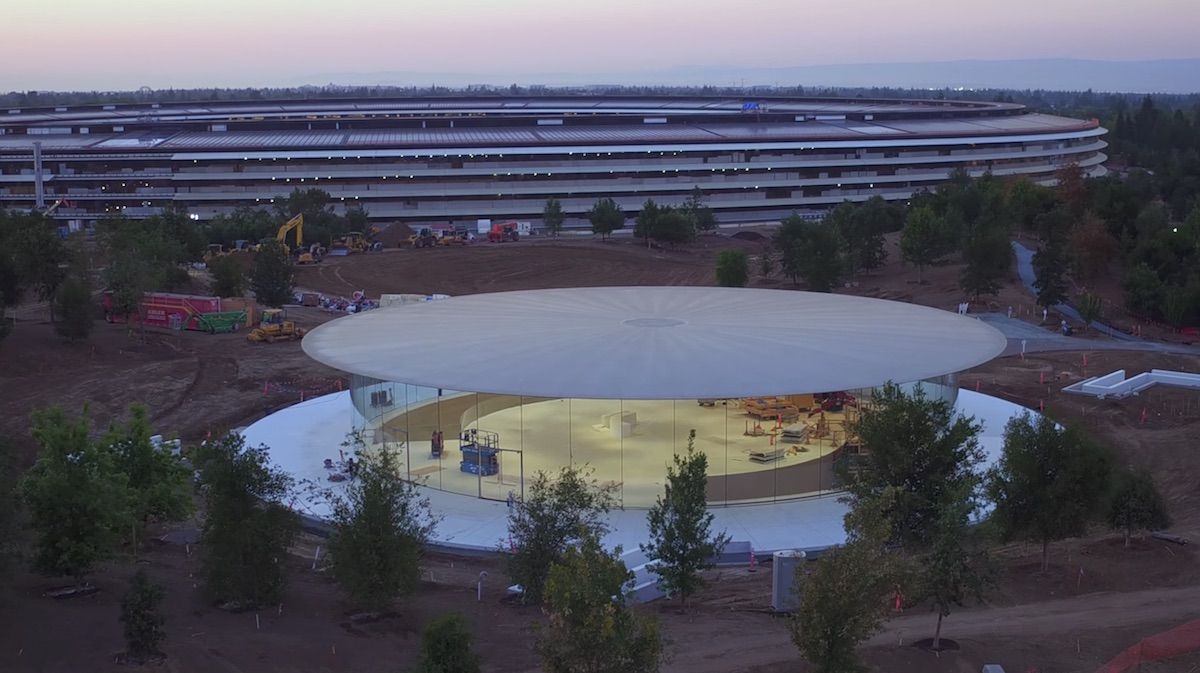 The name of the hall – a tribute to the founder of the Corporation, to hold such personally loved the presentation. Today, the theatre will become the main platform for the announcement of new Apple products. 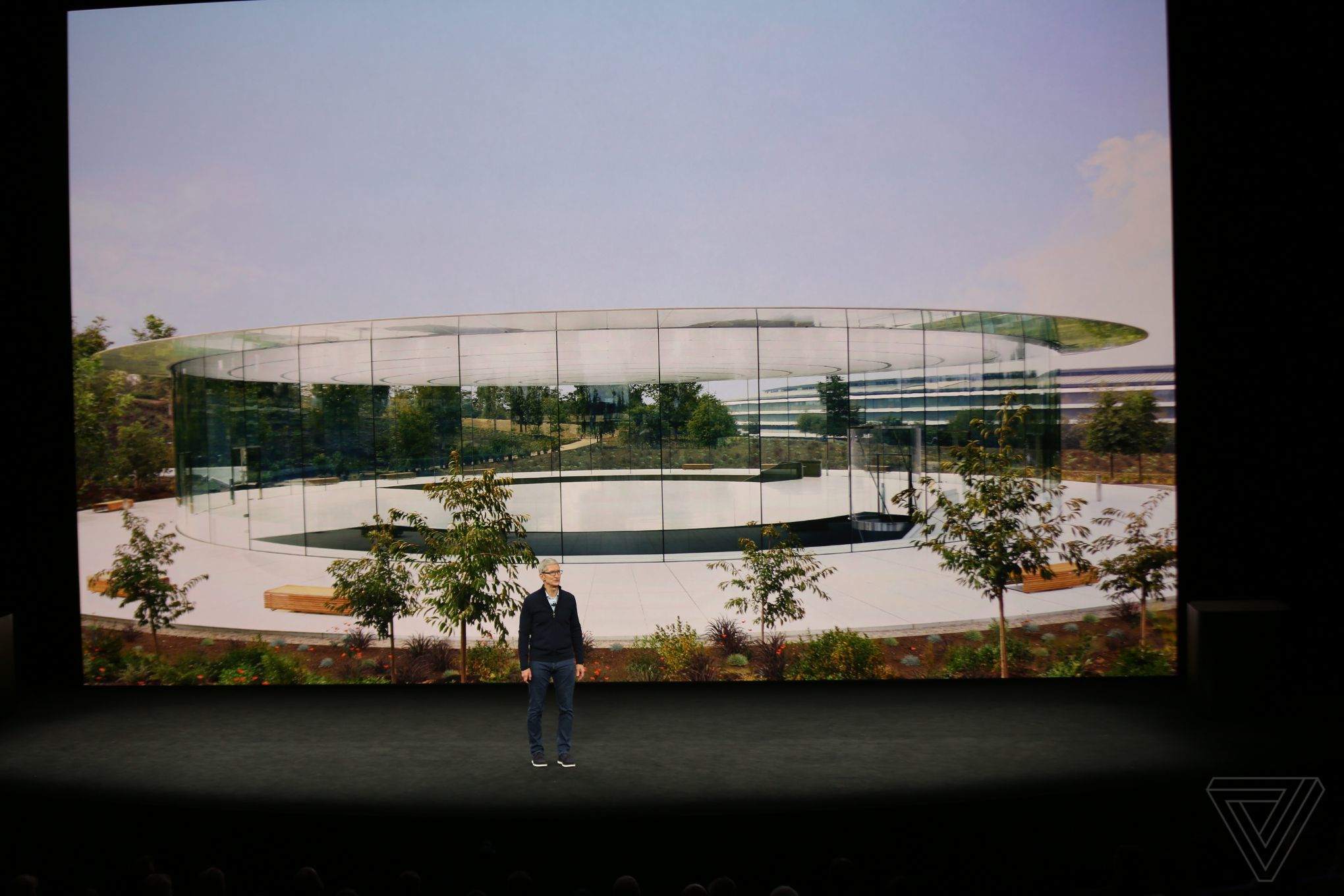 The headquarters of Apple was one of the last projects that Steve jobs introduced the world before he left it on 5 October 2011. 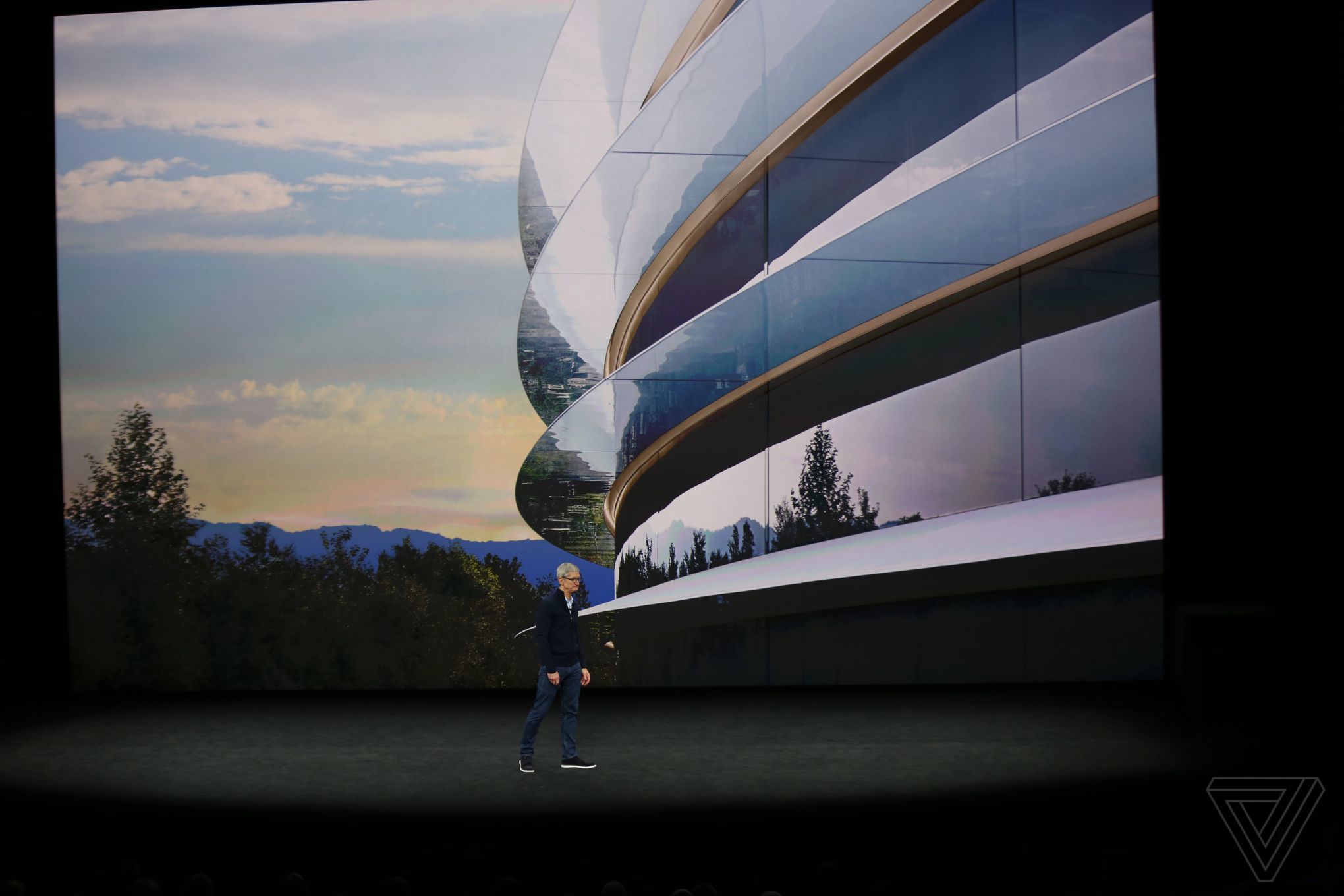 “Theatre” consists of overground and underground parts: a hall for presentations and accommodation for staff. 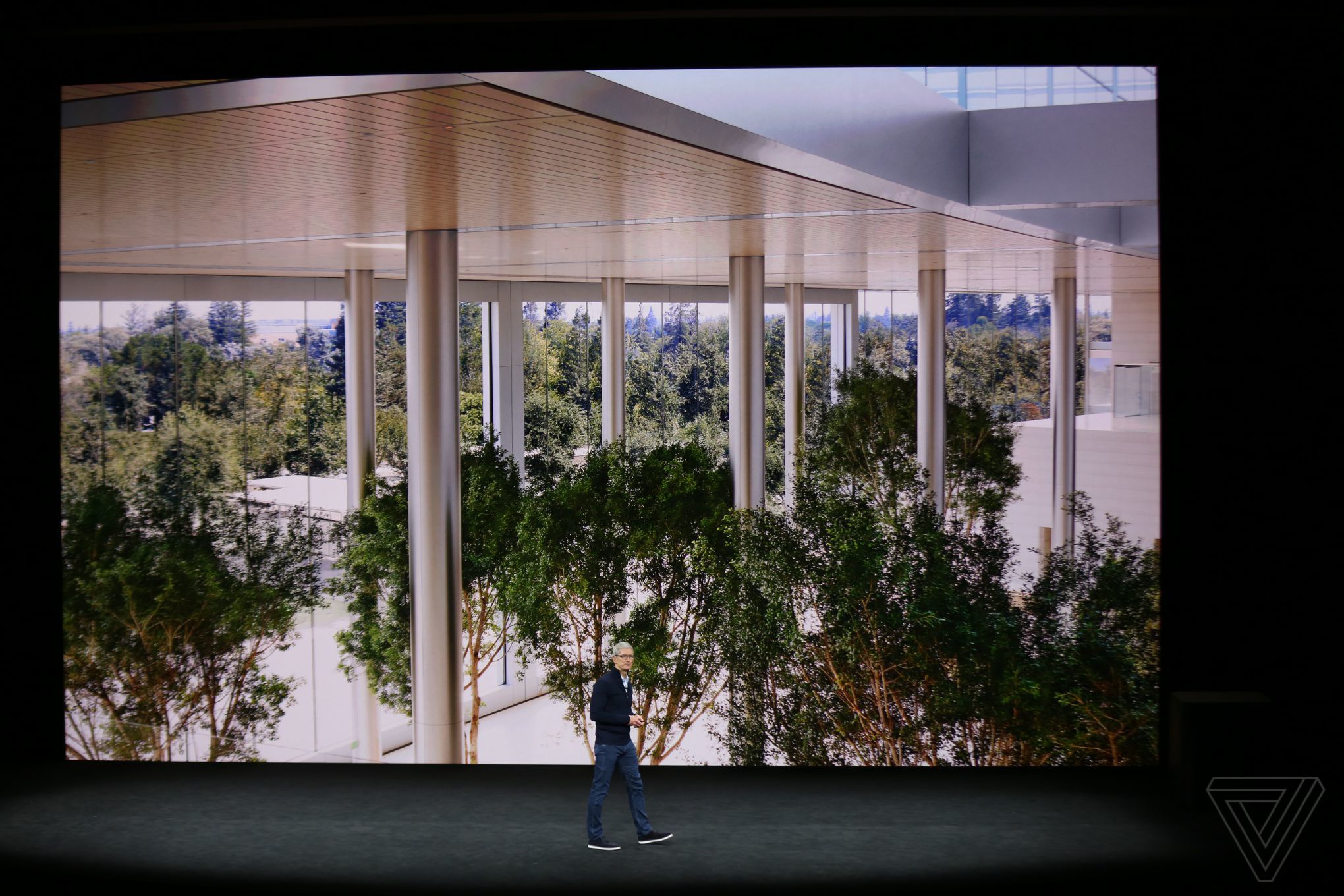 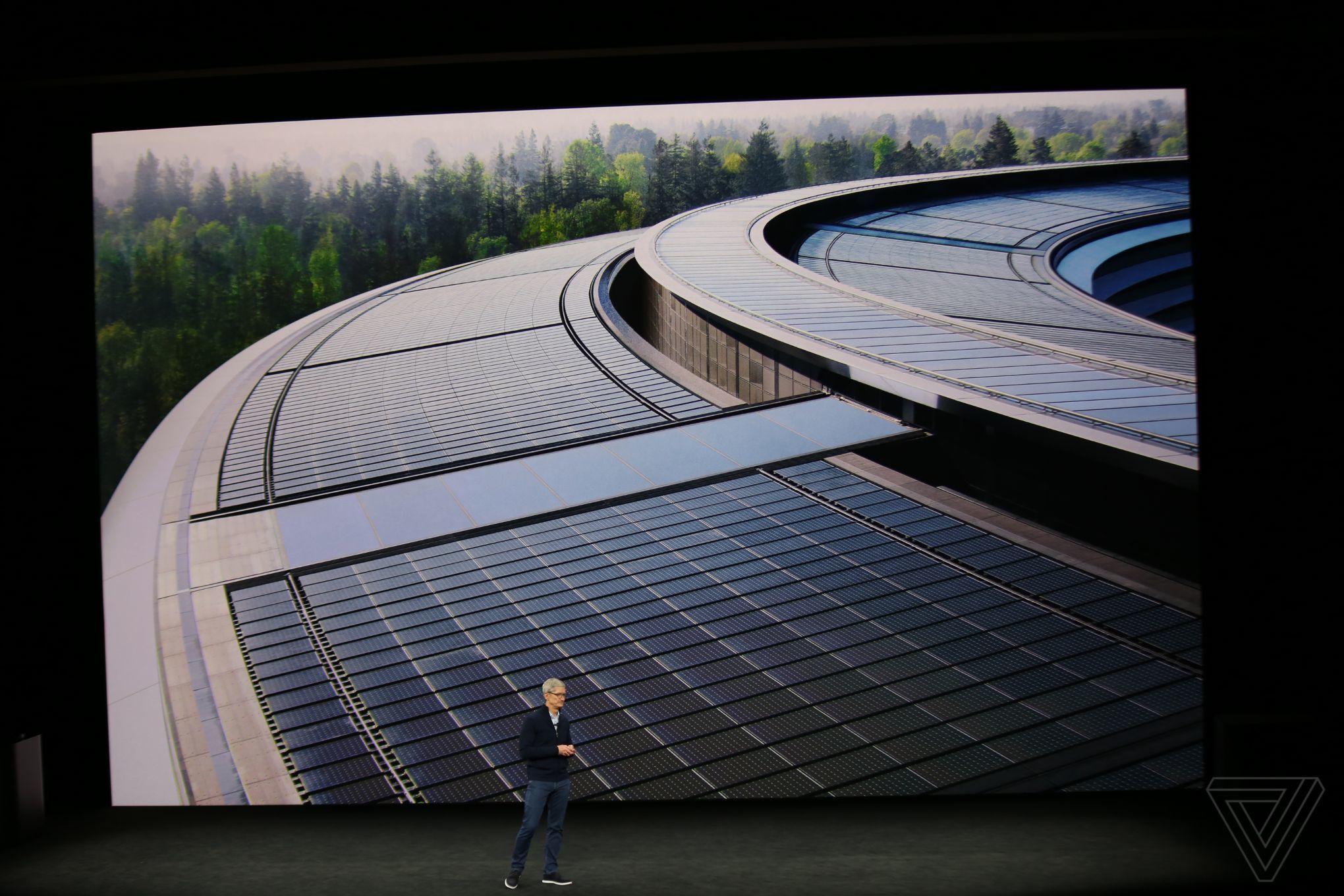 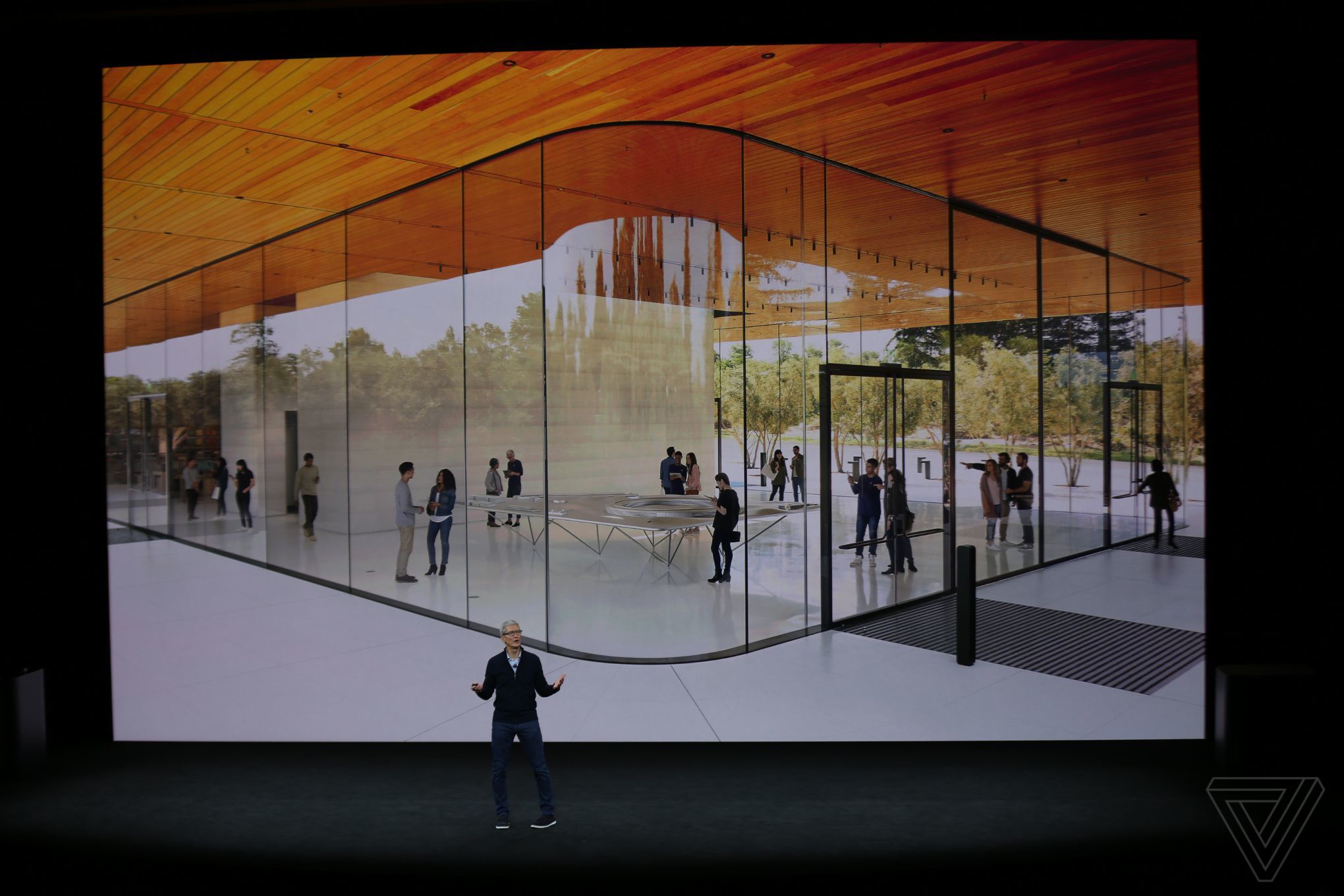