Tim cook is an independent Director of Nike 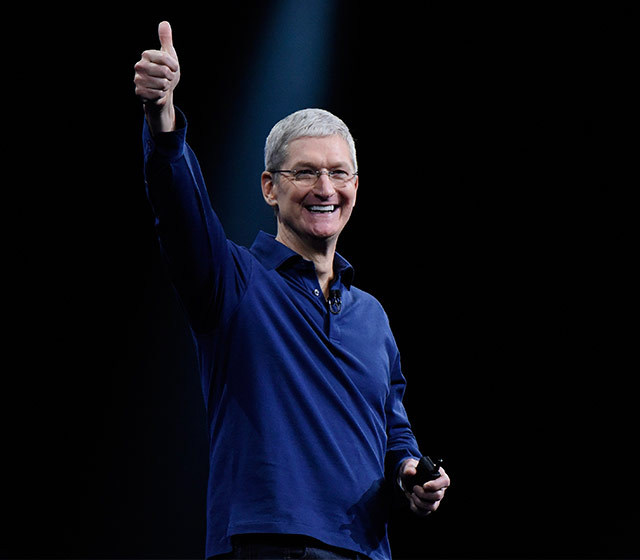 To Nike in the role of an independent Director joins Apple’s CEO. This appointment became one of the forced changes in the leadership of the company relating to the resignation of co-founder of the brand and the President of the Board of Directors of Phil knight.

Chair knight is the head and CEO mark Parker, knight will now become honorary Chairman of Nike, having the opportunity to attend Council meetings as an observer and to act as an external consultant.

For the first time Nike Tim cook joined in 2005, when he held the position of COO at Apple. Then he joined Nike as a member of the Board of Directors. Although it is not clear exactly which duties will fall on the shoulders of the cook with his new assignment, to observe the consequences of these structural changes will be very interesting. 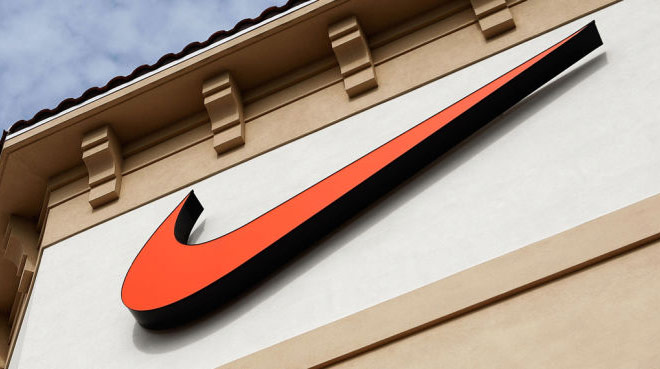 Published this week the annual financial report Nike disappointed investors: the company turnover was below expectations, sales rose only 6% to $billion of 32.38 shifted Over the past fiscal year, which ended in late may, the company’s turnover increased by 5.8% to of 32.38 billion euros, it was below market forecasts (of 32.43 billion euros). The same applies to the fourth quarter, when sales totaled 8.24 billion (+6% yoy), while analysts predicted 8.28 billion

In addition to the strong dollar led to the decrease of sales outside the United States, the results Nike on its home market in North America – has not changed, confirming that its competitors Under Armour and New Balance took a brand market share. Nike sales in the fourth quarter in its key market, it stands at $3.74 billion

Predictions sports brand is not very optimistic, despite the approach of the Olympic games in Rio de Janeiro, which will begin on 5 August. The company, however, does not spare funds for the promotion of their products. The marketing costs Nike grew by 7% yoy.