July was a record month for the App store. This was announced in his Twitter CEO Tim cook. 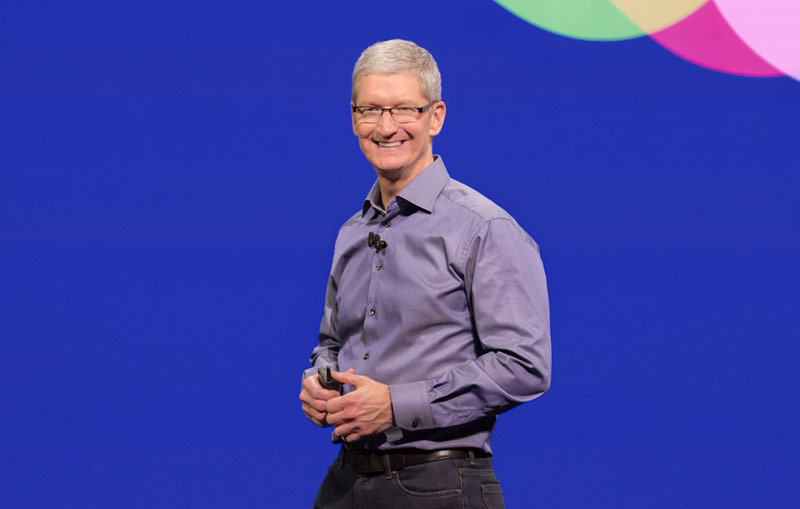 According to cook, the number of downloads from a catalog of mobile applications App Store crossed the mark of 130 billion downloads. During the work it showcases, his open in July 2008, with then just over 500 applications, software developers were paid over $50 billion (in January of this year, the figure was $40 billion).

In July of this year, a record was the sum of the payments and disbursements in favor of the developers. To a large extent this was facilitated by the Pokemon Go app that’s been downloaded over 100 million times and that brings the creators a daily turnover of $10 million Issued on 5 July, the game is considered the most successful in U.S. history. I should add that the Apple Commission for selling content in the App Store is 30%.

Currently the App Store contains more than 2 million games and applications. Of course, we are not talking about one store, now it’s actually five repositories: iPhone, iPad, Mac, Apple TV and Apple Watch. The average iPhone owner installs about 120 applications.

Previously, Apple announced that at the end of last quarter revenue of the App Store reached a record – store income increased by 27% compared to the same period a year earlier. According to the head of the company over the next year, the turnover only Apple services (App Store, iTunes Store, Apple Music, iCloud and AppleCare) would be commensurate with the turnover of companies represented in the Fortune 100. 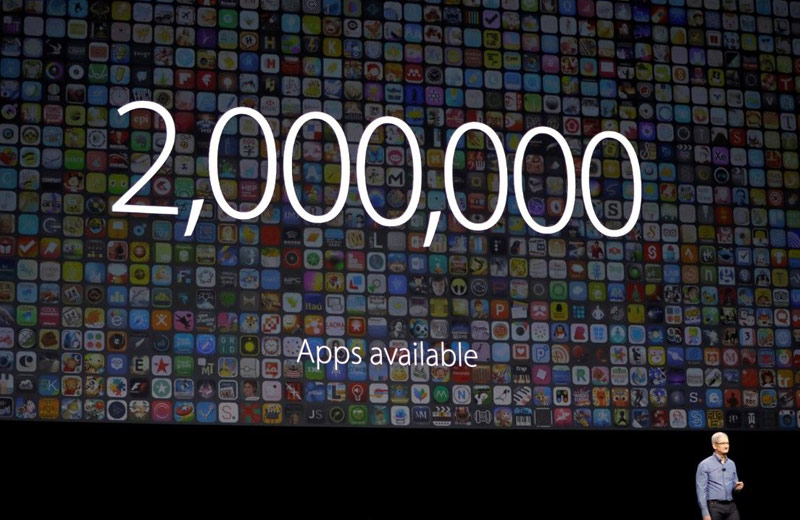