Tim cook led a movement to fight for human rights 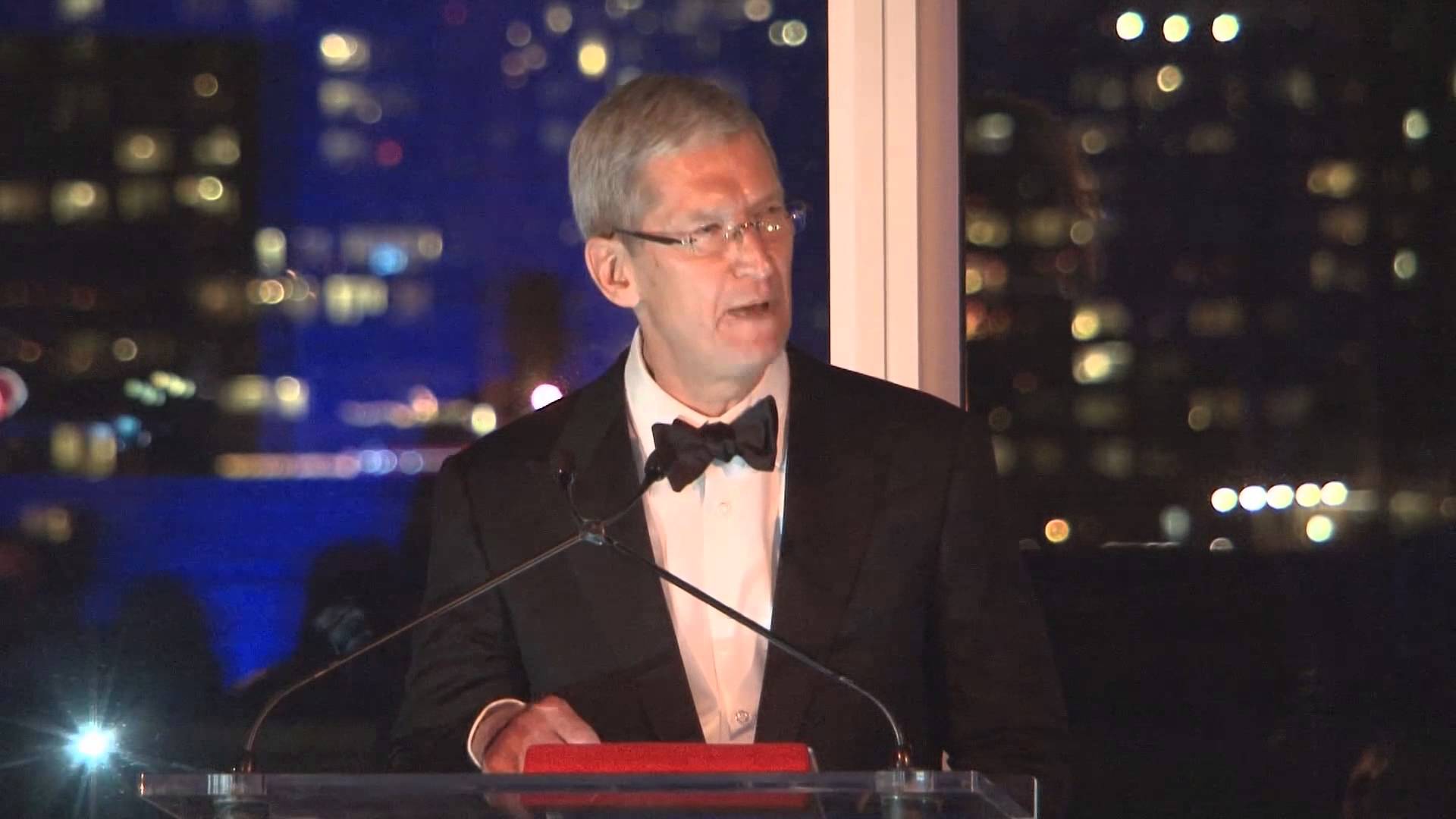 Known for his unwavering belief in equality, Tim cook became a full member of the Board of Directors of the Center for justice and human rights Robert F. Kennedy. As a longtime supporter of the organization, the CEO of Apple Inc. repeatedly emphasized the importance of preaching her goals, striving to satisfy them one hundred percent.

“I grew up inspired by the endless faith of Robert Kennedy in every person, his belief in positive human qualities, — said Tim cook. – Robert Kennedy appealed to our high ideals, seeking to engage Americans from all sectors of society to participate in the struggle for something better. He was my role model when I was a teenager, and remains so to this day. I am honored to follow his covenants, and to serve the lofty goals of justice and universal equality”.

The RFK center was established in 1968 as a non-profit charitable organization. Its purpose was the observance of the principles of Kennedy’s for peace and just relations among people by increasing their interest in the issue of human rights. On appointment cook said the General Director of the Center Kerry Kennedy:

“Tim knows how important it is to protect those people who want, but cannot be heard by society. He is honest and is not seeking to evade responsibility, aware of his innocence. Tim is deeply involved in maintaining the idea of universal justice, providing the Centre with invaluable support”.

In the past, Tim cook participated in a charity dinner, the proceeds from which were donated to support the work of the organization. Cook is the winner of Robert Kennedy for his significant contribution to the struggle for human rights. The award was established to emphasize the merits of the business with the most active civil position.