During his speech, Tim cook, the audience drew attention to the pocket of his trousers, from which protruded the iPhone X. 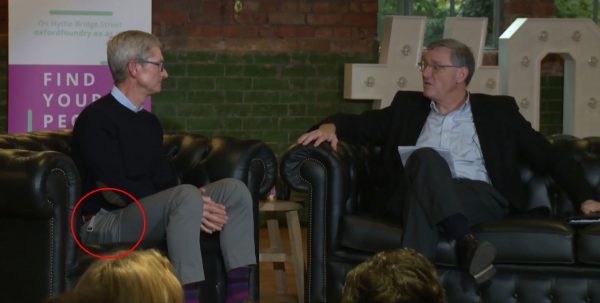 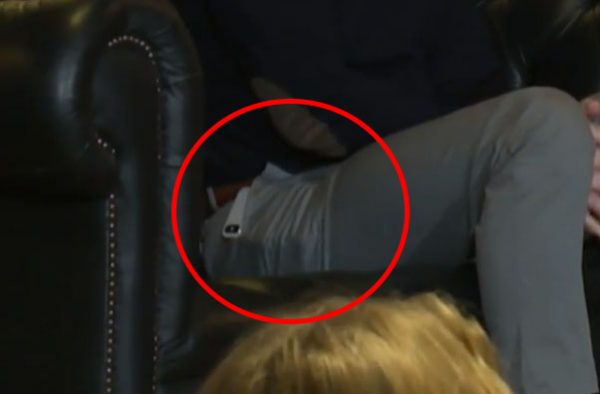 Tim cook spoke to students at the conference Oxford Foundry. In the middle of the performance, the viewers noticed a silver iPhone X that was sticking out of the pocket of my pants cook.

Despite the fact that selling the iPhone X will come on 3 November, the network has already appeared photos of the smartphone from the first owners, among which was Apple CEO.

iPhone X was presented on September 12. The smartphone has edge-to-edge 5.8-inch OLED display, glass case, and dual camera. iPhone X also was the first device that received the Face ID feature, which came to replace the Touch ID.