Apple plans to increase investment in the Chinese market and build its first Asia-Pacific research center. It will be located in China. The head of the company Tim cook said in an interview with China’s state media. 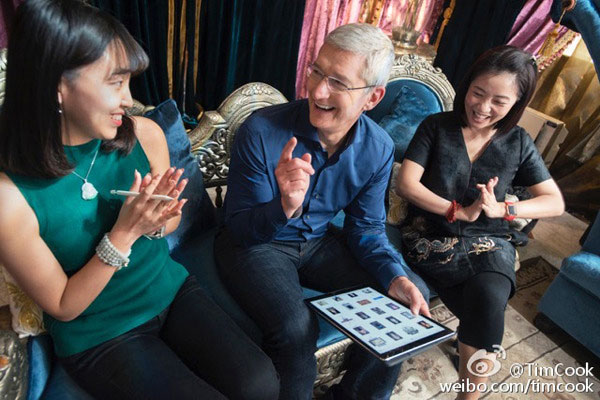 On Monday, the head of Apple has arrived with official visit to China. At the meeting with Chinese authorities, he promised to increase investment in China, hoping to stop the decline in sales. The first research centre in the Asia-Pacific region will be by the end of 2016. Tim cook announced these plans at a meeting with first Vice Premier of China Zhang gaoli.

Earlier it became known that Apple has invested $1 billion in a Chinese taxi Didi Chuxing, competing with Uber. Total investment in the project is estimated at $25 billion, making it one of the most expensive startups in China. Commenting on the transaction, CEO Tim cook said that the move will help Apple to better understand the Chinese market. 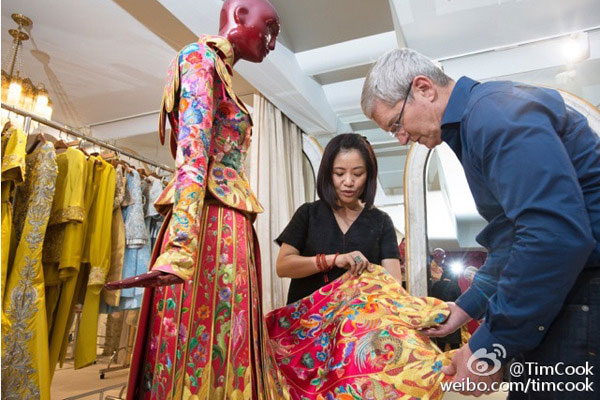 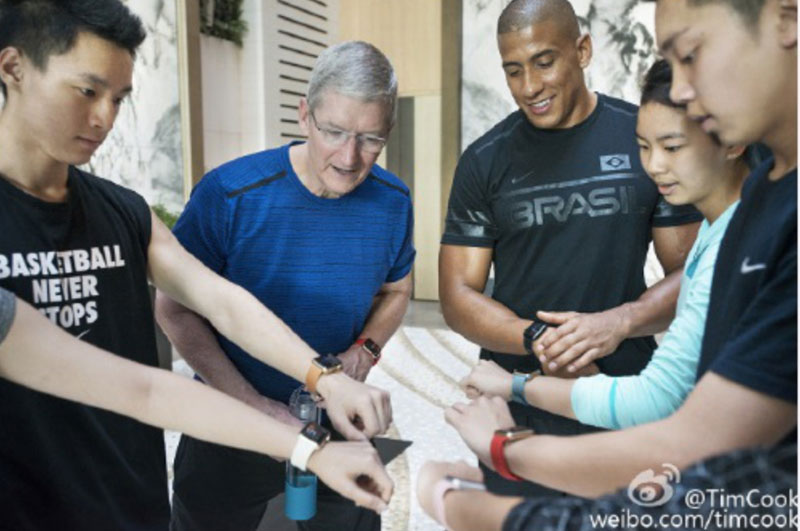 “We make investments based on a variety of strategic reasons, including [that gives us] the opportunity to learn more about certain segments of the China market. Of course, we believe that these investments will bring strong returns over time,” cook said.

According to analysts, Apple’s latest investments show how the company can diversify its business amid declining smartphone sales. In Cupertino have focused on rapidly growing revenue from its services such as Apple Music and mobile payments Apple Pay. “The investments show that they are thinking not only about cars but also about the business models that are built around transportation, and this is a very interesting and encouraging sign,” — says the analyst.