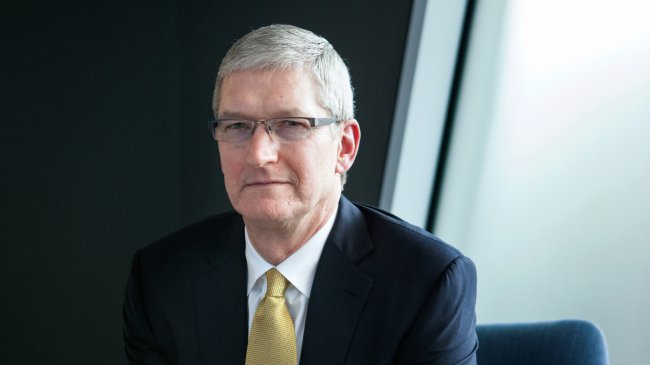 Today, viewers in the United States will be able to see a new edition of the CNBC program “60 minutes” devoted to Apple. According to the announcement, in this show, we will be able not only to get acquainted with Angela Ahrendts and look into the secret laboratory of jony Ive, but to hear Apple CEO Tim cook responds to the hard questions. 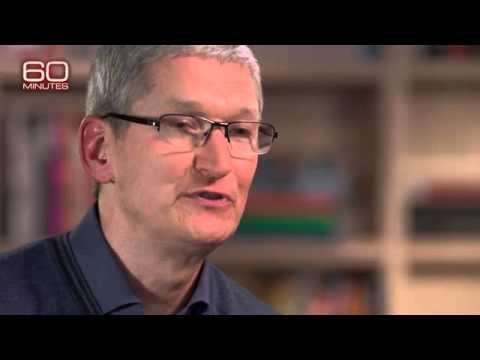 For example, interviewer Charlie rose could not help but ask Tim about the accusations against Apple related to the fact that the company allegedly evaded the payment of taxes on the profits received by its foreign offices. In the video above you can see how cook looks very nervous during this question and answering it, doesn’t mince words:

According to cook, the reason is related to the fact that Apple prefers to pay taxes on the profits of foreign branches at the place of receipt of that profit most, is the imperfection of the tax system of the United States. As the system developed in the industrial century, badly applied in the digital age, companies have to resort to various tricks to avoid paying the 40% that the American state now requires from profits derived Apple abroad. If you know English, you tonight to find an opportunity to watch the program “60 minutes.” Sure, it would be very interesting.