The US President Donald trump has not made a final decision on the Paris climate agreement, but are inclined to get out of it. One of those who are trying to persuade the country’s leader to refrain from this decision – the head of Apple Tim cook. 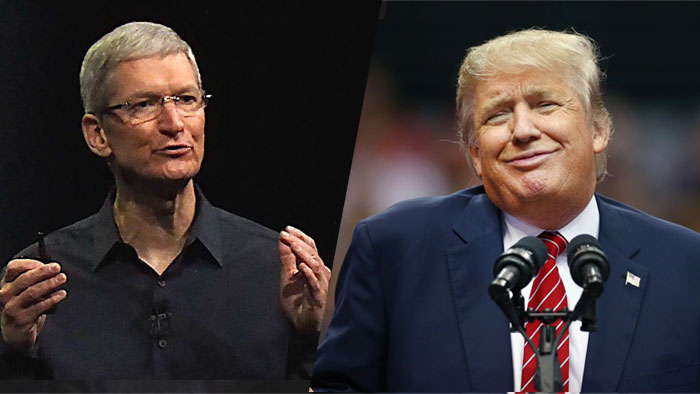 During the election campaign Donald trump threatened withdrawal from the Paris agreement, despite the difficulties that such a move would create in relations with allies. Barack Obama believed the agreement one of the main achievements in the field of foreign policy. Plan “Clean energy”, adopted by the predecessor of the trump, was part of the joint commitments of the largest producers of greenhouse gases.

According to the document, the U.S. ranks second among countries a source of greenhouse gas emissions – are committed by 2025 to reduce their emissions by 26-28% against 2005 levels.

The denunciation of the agreement of trump pushing a conservative organization, the Ministry of environment and chief strategist of the White house Stephen Bannon. In his opinion, the conditions of the Paris agreement is incompatible with the President’s promise to increase the number of jobs in the industry.

Opposite opinion of the State Department and also the daughter and the adviser of the President Ivanka trump. They are supported by former Vice President al Gore, Pope Francis, the heads of several leading corporations such as Tesla and ExxonMobil. Apple also does not intend to abandon opposition to climate change, although she will now have less hope for the new US administration. 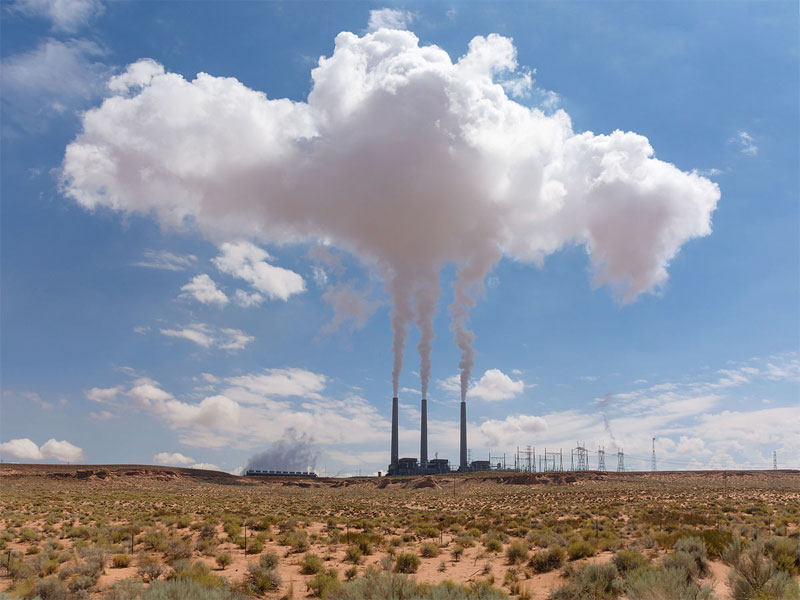 190 countries, including Russia, signed the Paris climate agreement, one hundred forty-seven, which accounted for 80% of global carbon dioxide emissions, have ratified the document to date. Among nepodpisanija only two countries — Nicaragua and Syria.

Donald trump is considered a staunch opponent of the theory of global warming and calls it “Chinese fake”. During the election campaign he emphasized that he intends to revise the terms of U.S. involvement in the Paris agreement.