Announced in the fall along with the iPhone 7 headphones wireless AirPods, the release of which was originally scheduled for October, is still not on sale. Apple has postponed the launch of the device in connection with the need to address the flaws, not calling the new delivery time and without specifying what the problems are. 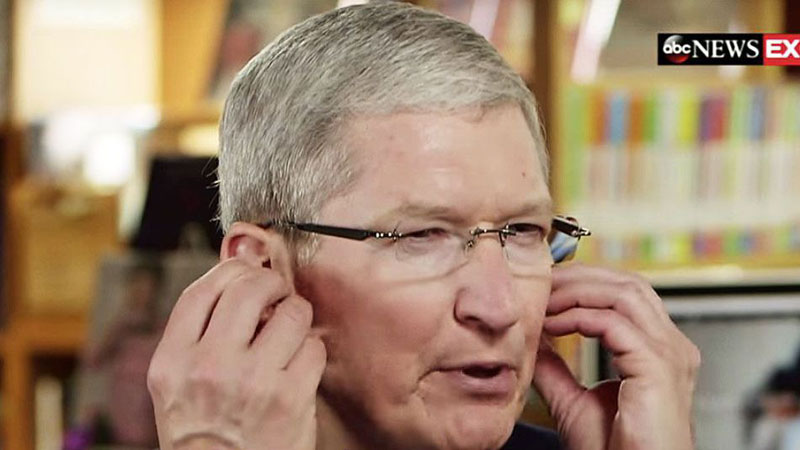 Now about the release date of AirPods there is considerable speculation. MacRumors posted a message head of Apple Tim cook one of the company’s clients in personal correspondence. According to the CEO, the headphones will go on sale “in the next few weeks.”

“Please name the release date. I really believed in you draw wireless future. Now I’m stuck with my EarPods, but can’t charge the iPhone 7 while listening to music. Tell us, when will start selling in a month or six months, because then I’ll just buy other wireless headphones,” wrote the user.

“Thank you for what you have written. Sorry for the delay – we are completing work on a device and I expect that deliveries will begin in the next few weeks,” said cook.

In the Network there is considerable speculation about the release date of AirPods. Some sources claim that sales of the device will begin in December, while others insist that the appearance of new items on the market should be expected in early 2017. 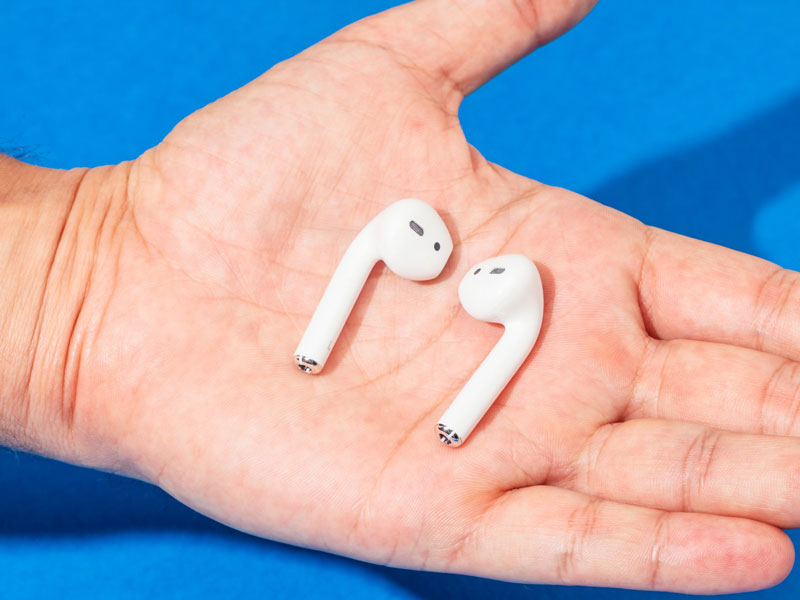 Previously, investment Bank Barclays said in a research note that the production of AirPods will begin in December 2016. This means that the headphone can appear on store shelves in the last week of pre-holiday sales.

Barclays announced that the original release of the AirPods will be limited in the range of 10 to 15 million units. If the demand is high, then stocks headphones can quickly be exhausted as it was with the initial batch of iPhone 7.