In recent years, Apple rarely updates their desktop computers, so many chose: a company whose major business was the iPhone, decided not to invest in innovation. There is a perception that Mac Pro and Mac mini will not be updated and will soon be decommissioned by the manufacturer. However, Apple CEO Tim cook says that it is not. 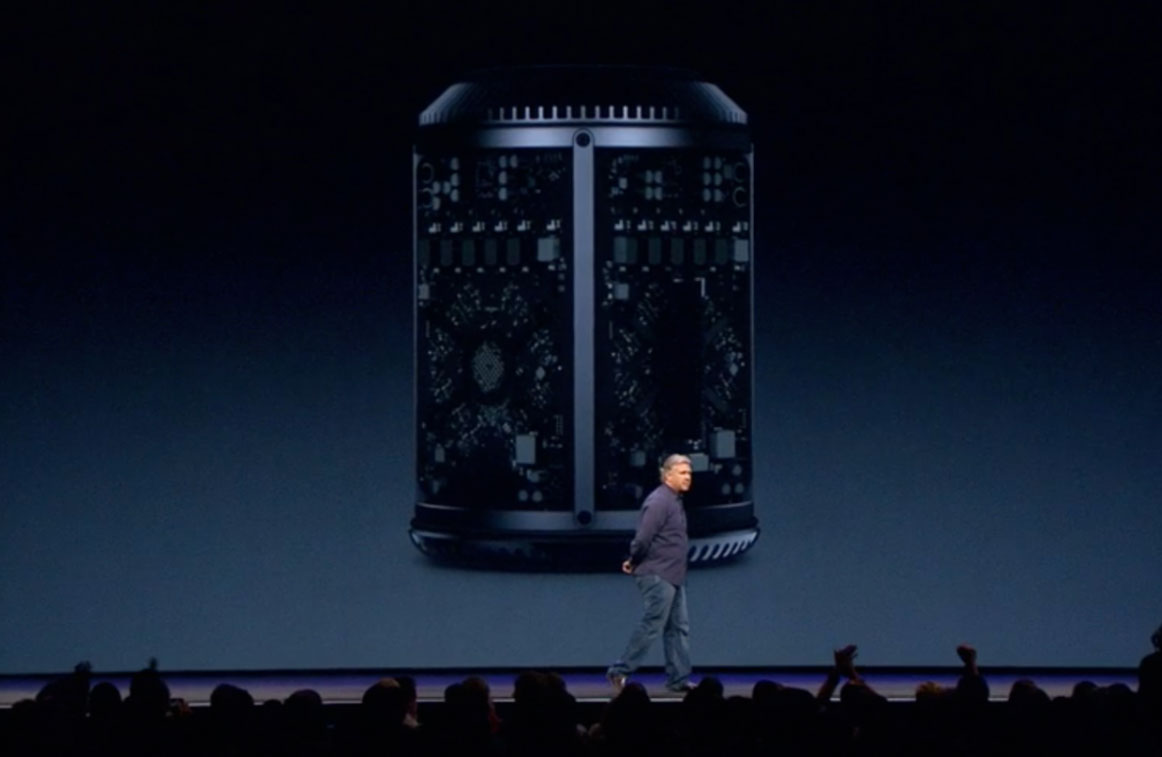 “Some in the press raised the question of whether we remain committed to desktop computers, cook said on the corporate forum for Apple employees. — If someone in our team is also in doubt, let me say clearly: we have plans gorgeous desktop desktop PC. No one needs to worry about that.”

It’s hard to believe, but the last time the same Mac Pro was updated three years ago – in December 2013. Then Apple for the first time in many years, changed the design of the line of their professional work stations and equipped them the most productive at that time, components in a configuration with 4-, 6-, 8 – and 12-core processors. 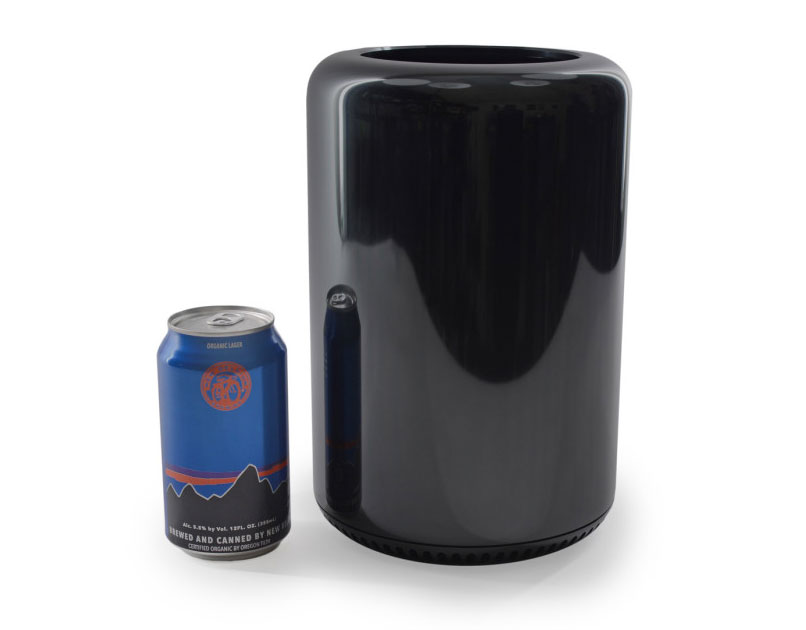 Since the last Mac Pro update came on the market three generations of compatible Intel Xeon processors and new graphics series, Fire Pro, suitable for workstations. However, Apple had not yet updated the hardware of computers.

The Mac mini also has not been updated for a long time. Apple introduced updated models of laptops two years ago. Immediately after the release of the updated “miniks” computers were sold in the configuration with a maximum capacity of 1 TB. In January 2015, Apple offered to senior modification the option to increase storage to 2 TB. 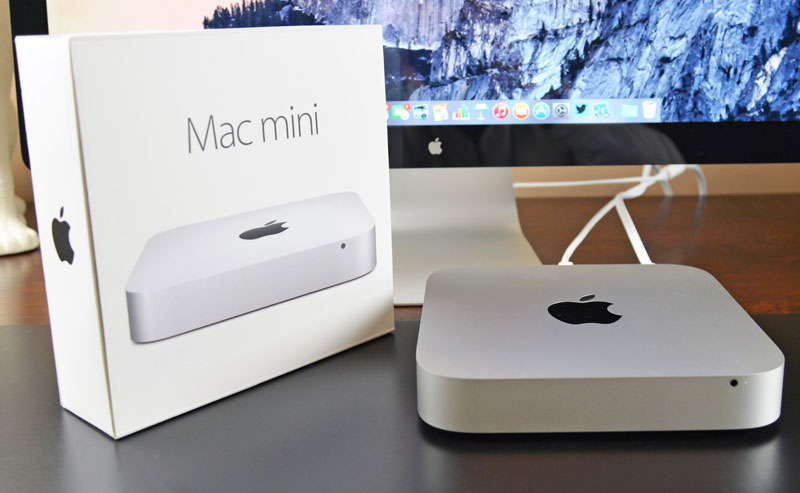 Whatever Tim cook understands the importance of desktop computers for the users. He noted that thanks to the high performance, large screen sizes, memory and storage, as well as a greater number and variety of interfaces, desktop computers are “truly important, and in some cases critical for the people”.

It’s possible, Apple did not have enough time to update everything at once. Three years ago he released a new Mac Pro. Two years ago, the company revealed the global update of the iMac with 5K support. Last year we received innovative the MacBook, this MacBook Pro. It is hoped that next year will be a time for global update Mac Pro and Mac mini.