Tim cook saw the iPhone in the picture, written in 346 years ago

Apple CEO Tim cook, seems to see the iPhone everywhere, the structure of his company he could see even in the picture, written in 346 years ago. Of the funny moment on the Start-up Fest in Amsterdam, told Business Insider. 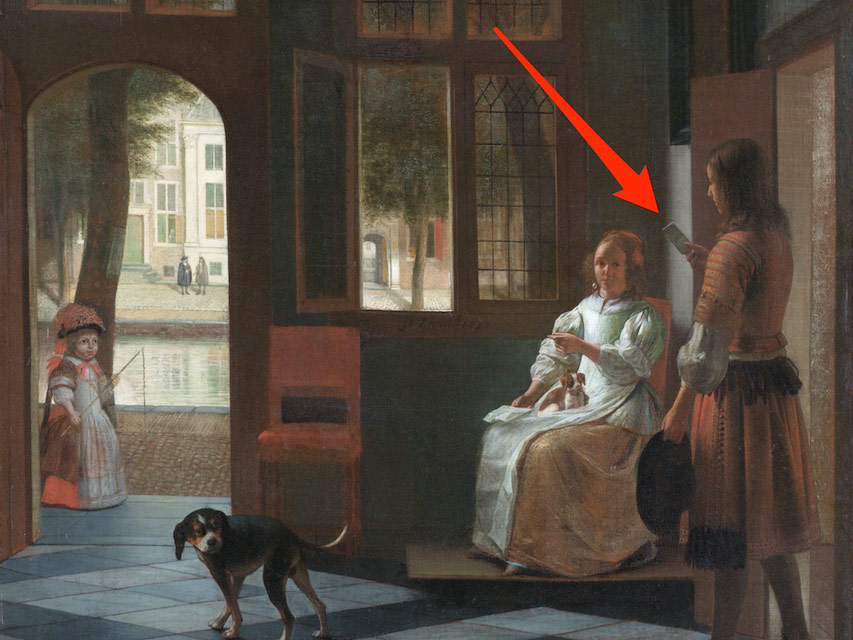 Neelie Kroes , from 2004 to 2010 held the post of EU Commissioner for competition policy, Tim cook asked the rhetorical question, where and when was created the iPhone.

“You know, yesterday I thought I knew. Evening Nelly was asked to look at a Rembrandt painting, and what I saw shocked me. It was the iPhone,” said cook. 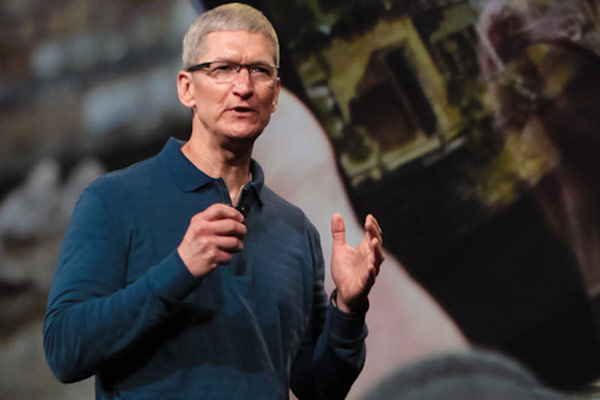 In fairness we should clarify that the picture is “Letter” 1670, in question, does not belong to the pen of Rembrandt. Its author is another Dutch artist Pieter de Hooch.

As far as the object in the hand of man depicted in the painting, similar to the smartphone and on what kind of model, you can evaluate yourself.