Tim cook posted on Twiiter a few pictures taken on the iPhone XS, which Apple introduced on September 12. According to journalists Appleinsider, it is part of the PR campaign, the aim of which is to whet the interest of the audience for the new device. 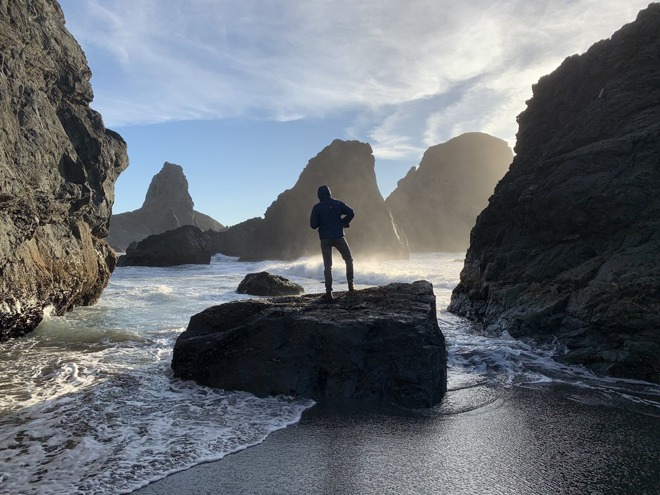 As stated by the Apple representative published pictures have not been retouched or corrected. This company was often accused of cheating: part of the user was sure that the photos, which Apple demonstrates the capabilities of the cameras of the new smartphones, in fact, was made with the help of additional lenses or using other, more expensive and professional equipment. 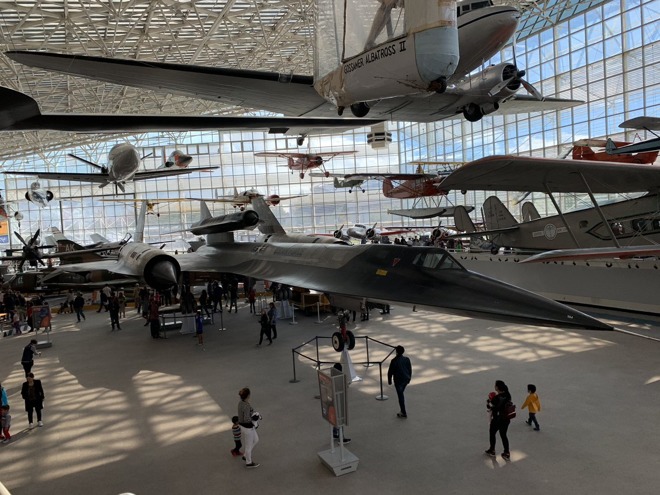 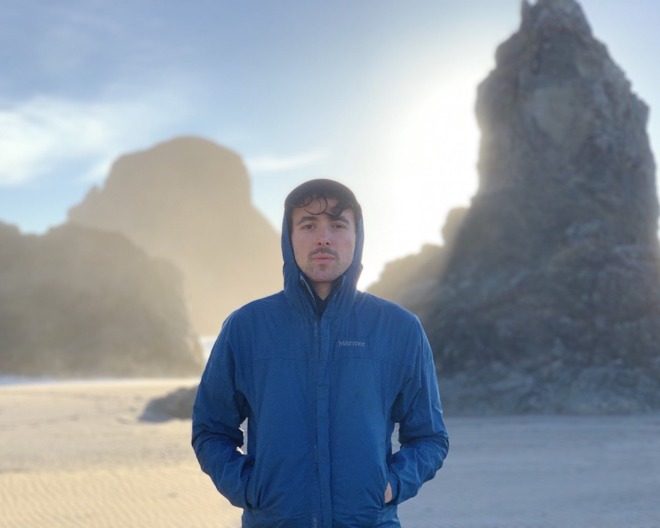 Photos, on the idea of the head of Apple, has to show the camera capabilities of the iPhone XS in everyday life. Journalists Appleinsider noted that such activity in a social network can become part of the PR campaign of a new product, especially given the weak interest of users of XS, compared to XS Max and more affordable XR.

Observant visitors have noticed that the authors of some pictures (Tim cook apparently didn’t know about it) still used the additional settings and applications for editing photos. For example, the cook shared the Erin Brooke, into the lens which got the girl on the background of autumn foliage. The photographer used Adobe Lightroom for iOS. 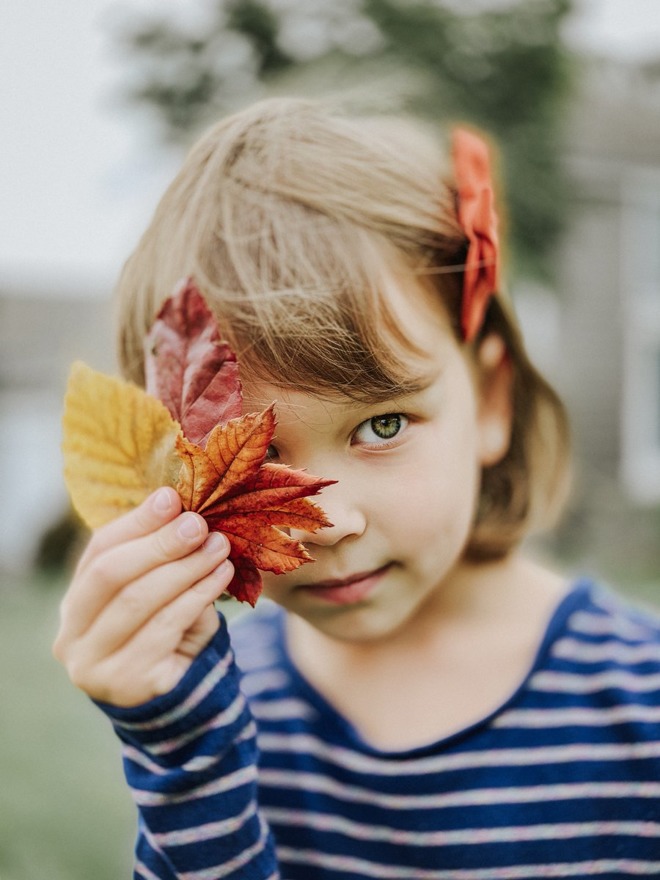 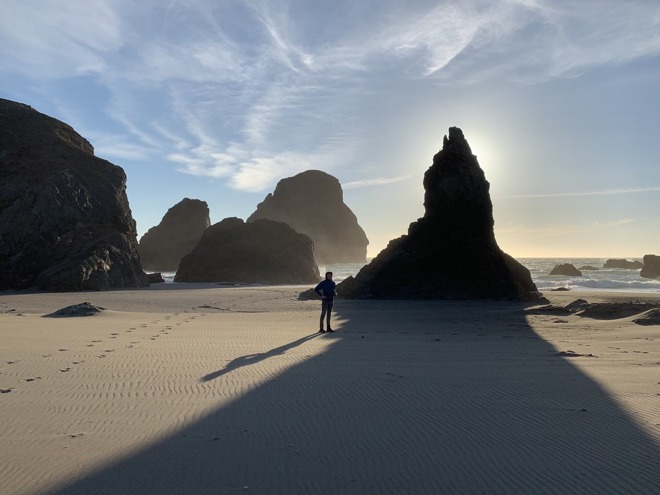